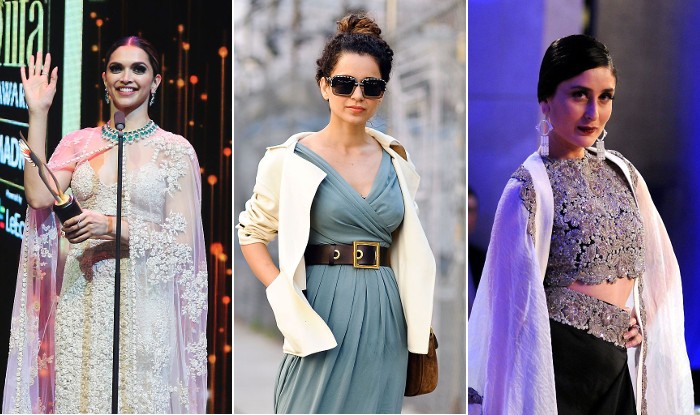 The greatest film industry in India is Bollywood. Hindi movies or films are the most famous films language category, with some of the highest budgeted movies having the most paid actors and actresses. Every young girl of India has the dream of becoming an actress for Bollywood Films.

So, today in this article we discussed which actress is taking the most money for a film. We all know that actors or actresses have been making the big bucks with their jaw-dropping fee for a single film.

Following below we listed the Top 10 Highest Paid Actress in India of 2021: 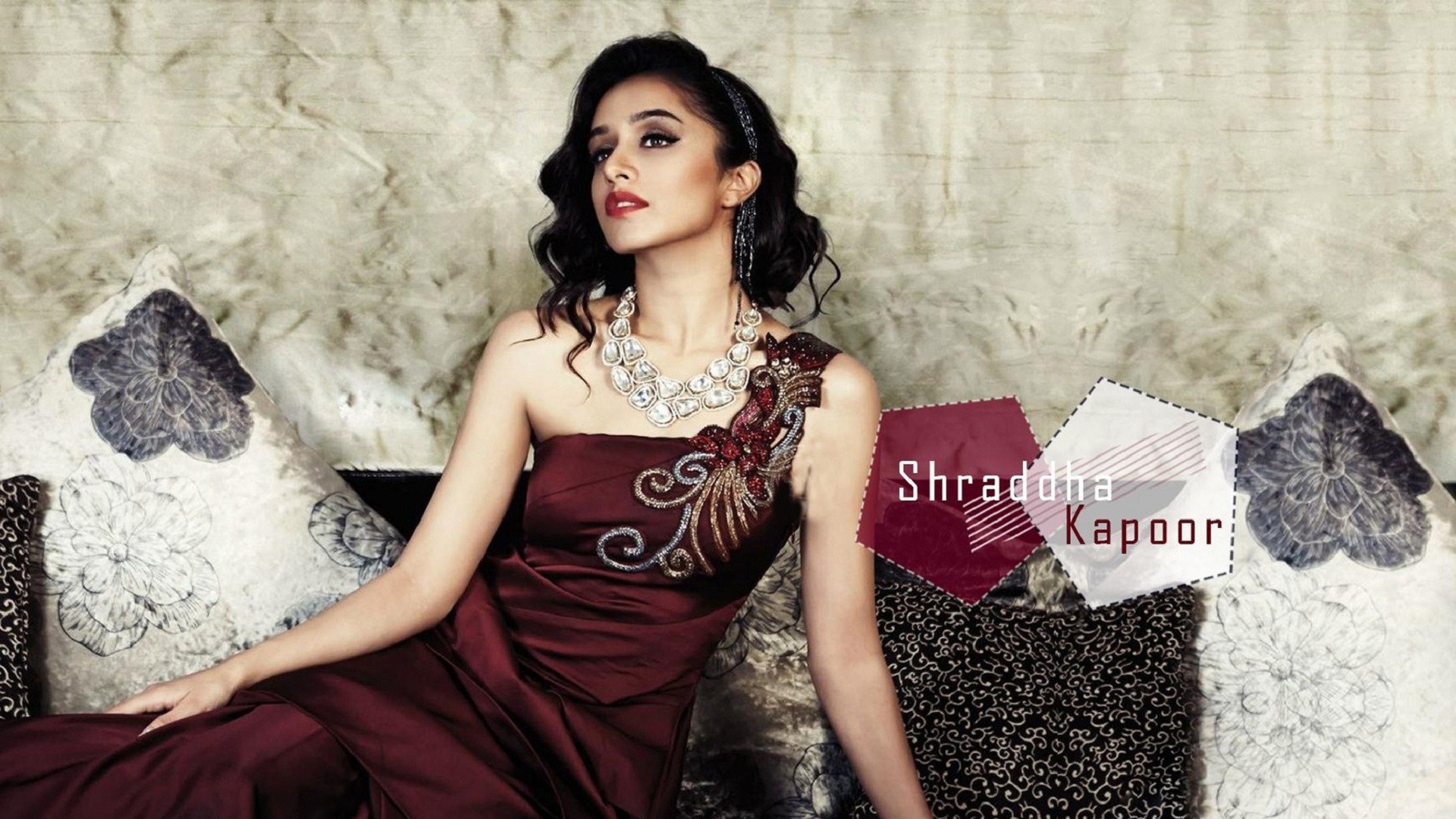 Last but not least here is the beautiful heroine of the Bollywood industry now. Shraddha is so talented and acts in her every role so naturally that people love her. She takes 3-4 Crore for her film. She is also a good singer. She is the daughter of famous actor Shakti Kapoor.

Sonakshi is also a Dabangg type actress. She made her debut in the movie “Dabangg”. She also made many films in a short period of time. She is taking 4-5 Crore for a movie.

Alia Bhatt has made her named and famed within a short period of time. This actress made her debut with a super hit movie named “Student of the year”. She gives tough competition to another actress which is older than her. She approximately gets 4-5 Crore for every film.

She is also a fine actress in Bollywood cinema. Her Bollywood debut is also with Shah Rukh Khan in the movie “Rab Ne Bana Di Jodi”. Her character and acting style is a very different and crispy girl. Anushka Sharma charges from 5-6 Crore for a film.

Katrina is also on this list. Katrina kaif takes 6-7 Crore for a single movie. She is considered one of the attractive heroine of the Bollywood industry. She performs her acting in lots of box blockbuster movies with Aamir khan and Salman khan. Her fee for the single movie is 5-7 Crore.

Vidya Balan is one of the finest actresses in the Bollywood industry. She started her acting career in 1995. Her acting is so natural and looks stunning in a saree. She gets 6-7 Crore for a movie.

This actress shows her versatility by doing many Indians films in Bollywood and now she is working and performing in Hollywood also. She takes 8-9 Crore for a movie. But this doesn’t include her annual income from Hollywood movies.

Priyanka also listed in the Forbes 10 highest-paid TV actresses in the year 2016.

Kareena Kapoor is ranked 3rd on this list. This actress has much more experienced than other actresses. Kareena has been in this Bollywood industry for over 17 years. Her acting style and dialogue delivery are so perfect.

That’s why she left behind all new-comer actress. She takes 9-10 Crore per movie. She has showcased in a wide range of roles and performs each role with charisma.

Kangana Ranaut has shown her wide range of acting styles. Her skills in acting beat anyone. She is a “pahadi girl” from Himachal Pradesh and made her debut in “I love you boss” but the movie “gangster” takes her into the limelight.

And now last few years Kangana has given a much dynamic performance in many movies. She takes 10-11 Crore for her movie.

This should be not surprising that this actress is the number one actress in Bollywood now. She did lots of hard work and gave many blockbusters. She takes 10-12 Crore easily for a film.