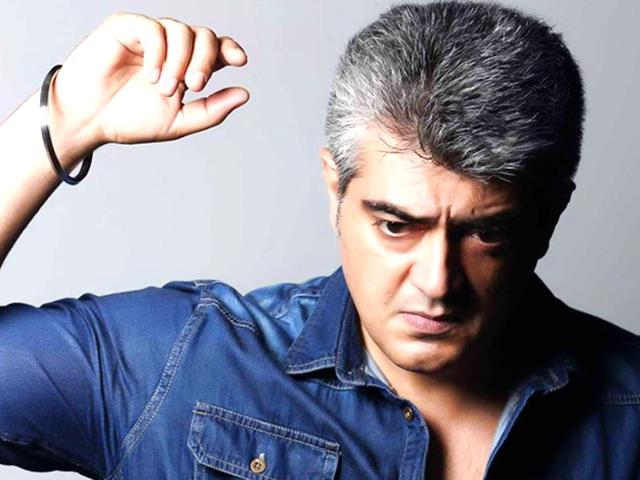 Ajith Kumar is one of the Tamil actors who have done many successful Tamil movies. He is also named as an Ultimate star or Thala by fans. He has done all over 59 films in the Tamil cinema. Instead of cinema he also chooses a career in auto racing.

Ajith was born on may-1-1971 in Hyderabad. His father is from Chennai and his mother is from Kolkata. Ajith has two brothers and twin sisters but unfortunately, his sister had died at a young age.

1. Dropped out in class X 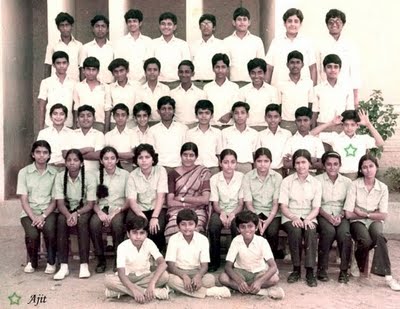 Not many knew that Ajith Kumar is a school dropout. He studied at Asan Memorial Senior Secondary School. After that, he dropped out of the class on the 10th. In his teenage, he was a fan of many actors like Rajnikanth, M.G.R, and Amitabh Bachchan. He has many good friends who support him in every situation. He saw many Tollywood and Bollywood movies and he also wants to work in movies in his future life.

He also works as a merchandiser in an export garment company. He also did Miami Cushions TV AD. He had done many ad films and commercial

3. Worked as a Mechanic 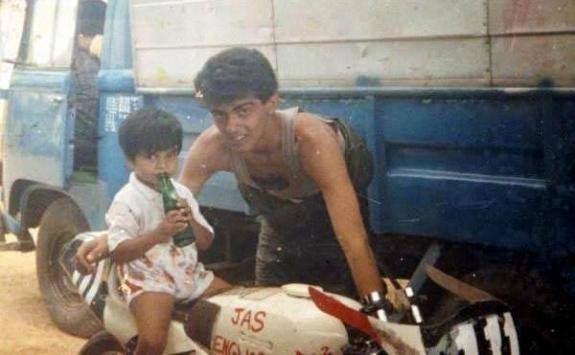 Ajith is a hard-working man. Without any other supports, he struggles a lot for his bright future. He works as a two-wheeler Mechanic. He did for his part-time work. He was not from a poor family but he has no other job to do. That’s hard work makes him so passionate about cars and motorbikes. Ajith had flown a fighter jet. 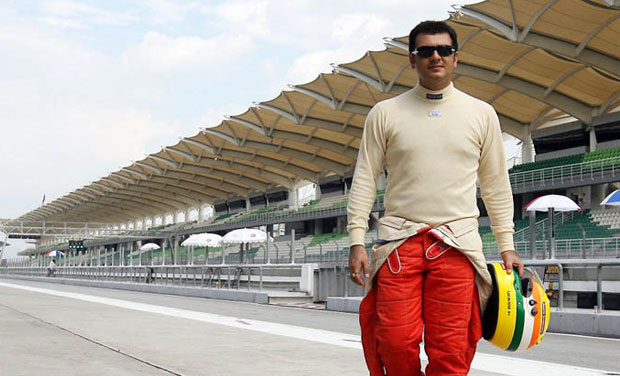 Ajith had taken a job at racing to support his career in the future. He had put money on racing and borrows tires from his friends. At that time there is no money or business in racing. After hard works, he is one of the few Indians who are selected for the international race championships. He traveled from Germany to Malaysia for his formula championship.
In 2002, he finished in fourth position in the Formula Maruti Indian championship. He also takes part in the Formula BMW Asia championship in 2003. During the race, he spun out in the first lap but after that Ajith successfully completed his race. After six years, Ajith takes participates in Formula 2 of 2010. He completed the MRF racing series but failed to finish the race due to some problems with the car. 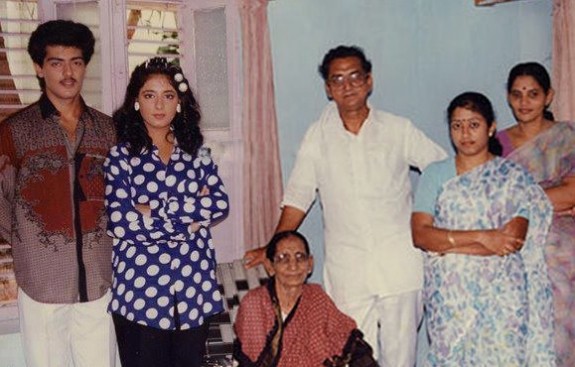 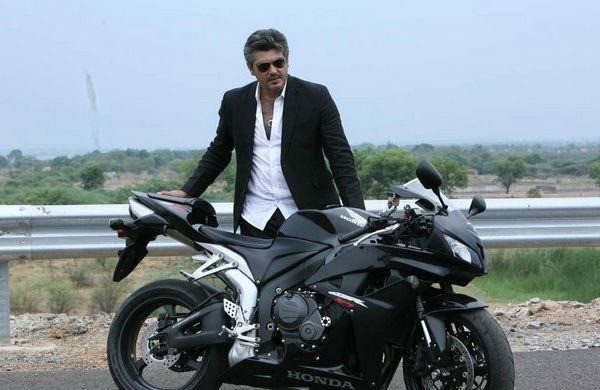 Ajith ranks at #61 in the Top 100 Celebrities of 2012. He ranks #41 in the money rank and #77 in the fame rank. He played the same cameo role of Amitabh Bachchan in the Tollywood version of English-Vinglish. He is so passionate about his works that give this rank on this Forbes list. Ajith was again listed in Forbes India’s Top 100 Celebrities in 2014.

* Whenever his film releases it will break all the previous record collection and remains that he is the King of the box office in Kollywood Industry.

* A diversion he is exceptionally energetic about is Aeromodelling which he keeps on taking part in even today. Truth be told, Ajith has a room at home where he sits and tenaciously collects all his model planes himself.

* Ajith makes a mean Biriyani and this is vouched for by his co-stars. The star loves to cook and one of the things he exceeds expectations at making is this rice dish. Numerous on-screen characters who have had his biriyani have commended his cooking aptitudes.

* One of his most recent interests in Photography. Ajith loves to learn new things and his advantage has veered towards photography.

Conclusion:-
I hope you liked our article about Interesting Facts about Ajith Kumar. Ajith Kumar is a fantastic actor in the Kollywood industry who has done 60 films, 40 hits films, 18 flops films, 2 Tamil Nadu State Film Awards, 3 Cinema Express Awards, 3 film fare awards, 4 Vijay Awards, and 8 other awards. If you have any queries regards this article you can comment in the comment box below. Thanks for Reading.