Top 10 Richest Actresses in the World 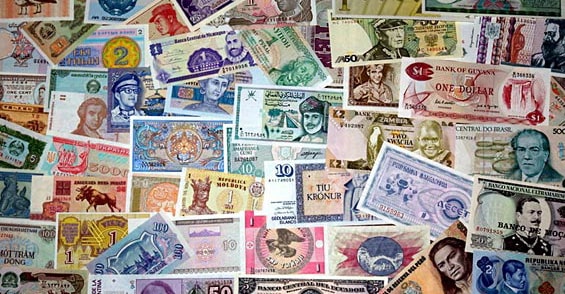 Entertainment industries especially Hollywood, is snowballing because of latest technologies used for producing movies and TV shows. People are more likely to spend their free time watching interesting and their favourite movies & TV series. The industry is multiplying, and it is the reason for a wealthy career of actors and actresses working in the industry. It is incredible to be a Hollywood actress, and it means that you are enjoying an exceptional and wealthy life.

Likewise, there are a lot of rich Hollywood actresses working in the industry with large bank accounts and net worth. This article is going to let you know about the top 10 richest actresses in the World with their little biography and how they became the richest actresses in the World. There is no secret that Hollywood actresses are enjoying a significant wealth in their lives that is full of luxuries and support from the fans.

Let’s have a look at the top 10 richest actresses in the World, and those actresses are enlisted below with description regarding their lives. 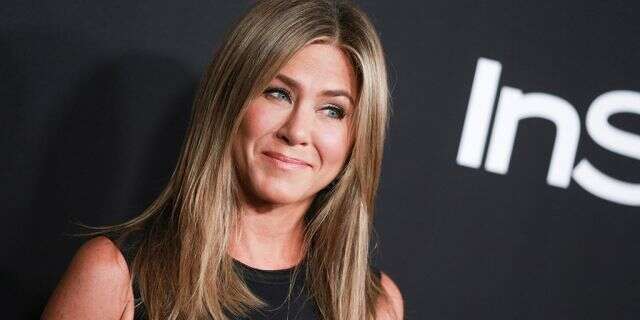 Jennifer Aniston rose to fame playing the role of Rachel Green in the TV series of Friends, and she earned many awards for it, i.e. Primetime Emmy, Golden Globe & Screen Actors Guild Awards. During the last three years of the production of this TV show, Aniston earned $1 Million for each episode that is a considerable amount. 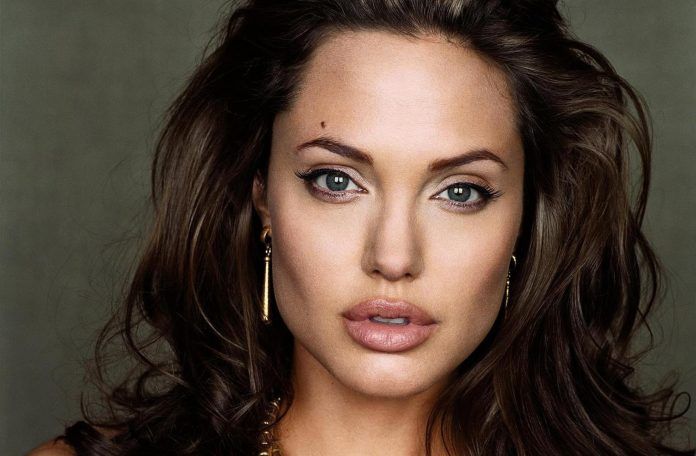 Angelina Jolie is an American actress, filmmaker & humanitarian and she is amongst the top richest actresses in the World with Net Worth of $160 Million. She did her first role as a child alongside her father, Jon Voight, in “Lookin’ to Get Out”. Her film career was started with low budget production Cyborg 2, and her first leading role was in Hackers.

The most significant commercial success of Angelina Jolie came with the fantasy picture Maleficent. She won many awards for her movie roles, i.e. Golden Globe for her role in Gia, etc. 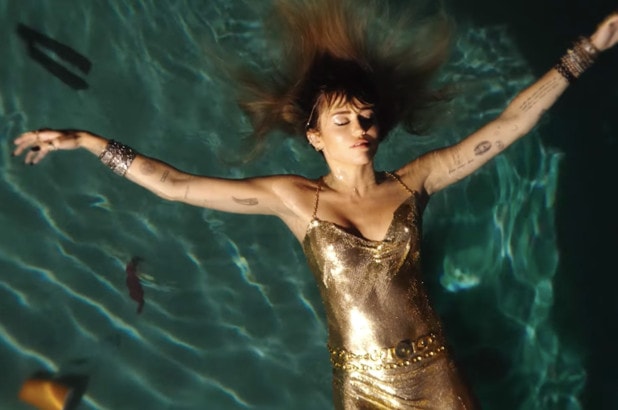 She is a daughter of country singer Billy Ray Cyrus and started her career at a young age and got a leading role starring in Disney Channel Series, Hannah Montana. She has won numerous awards for her acting. 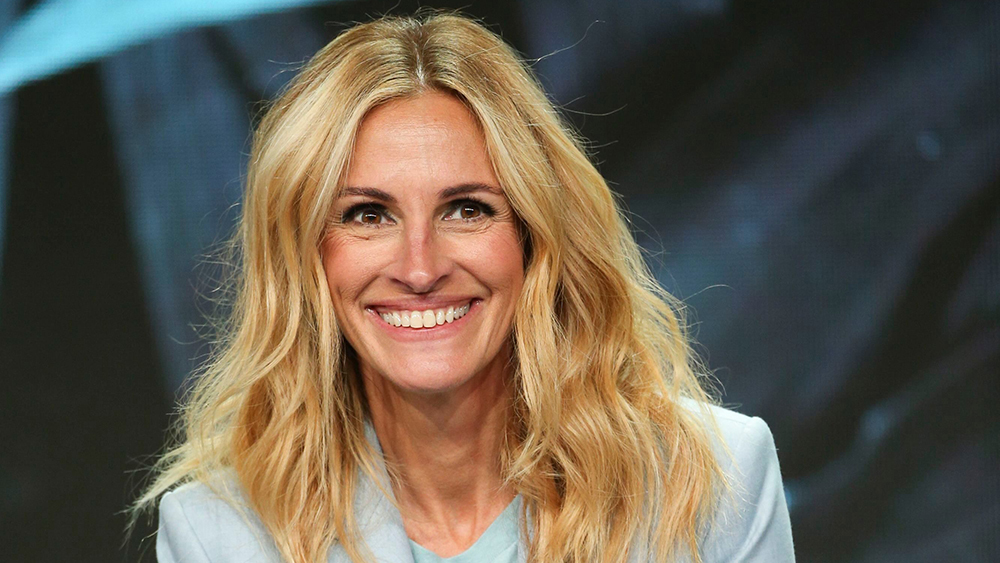 Julia Roberts is an American actress and producer, and she is amongst the richest actresses in the World with an estimated net worth of $170 Million. She is Academy Award-winning actress rose to fame with roles in movies, i.e. Steel Magnolias, Pretty Woman and Erin Brockovich. Robert’s acting career always remained on the peak as she appeared in many blockbusters like “Eat Pray Love”, “Mirror Mirror” and many others. 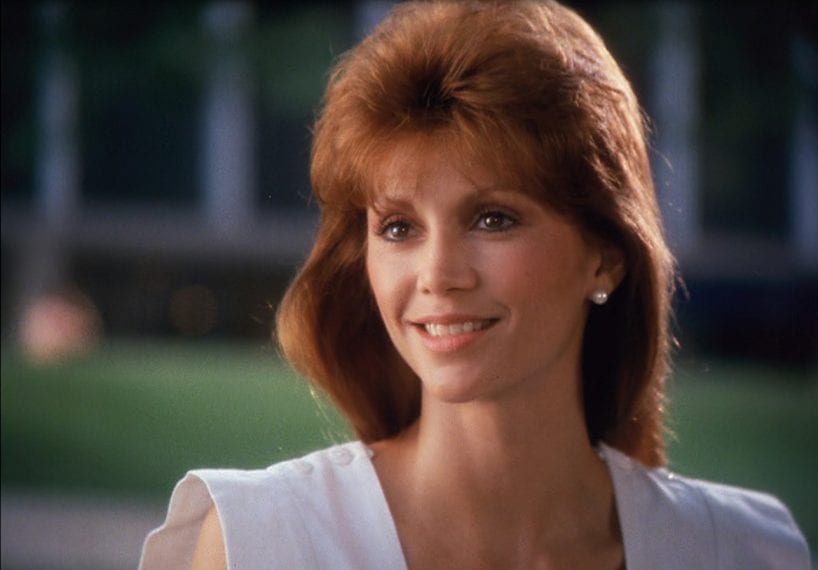 Vicki Ree Principal also knew as Victoria Principal is an entrepreneur, actress & author. She is also amongst the list of the richest actresses in the World with a net worth of $200 Million. She is best known for her role of Pamela Barnes Ewing on American primetime TV soap opera series “Dallas”. 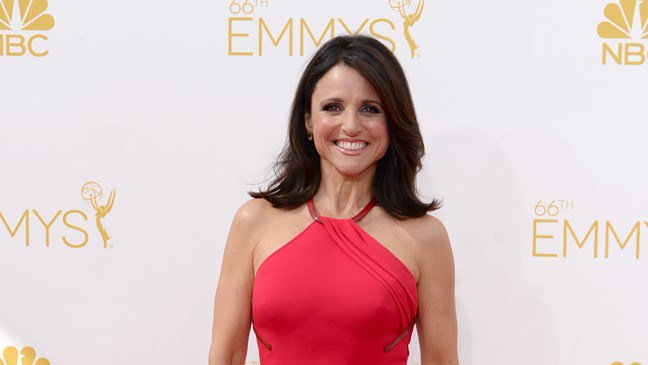 Julia is an American actress, comedian, producer and singer. She is considered as one of the top 5 richest actresses in the World with a net worth of $200 Million. She is best known for her work in comedy series like Saturday Night Live, Seinfeld, The New Adventures of Old Christine and Veep. She is amongst the list of most awarded American actresses and won many Emmy Awards and Screen Actor Guild awards. 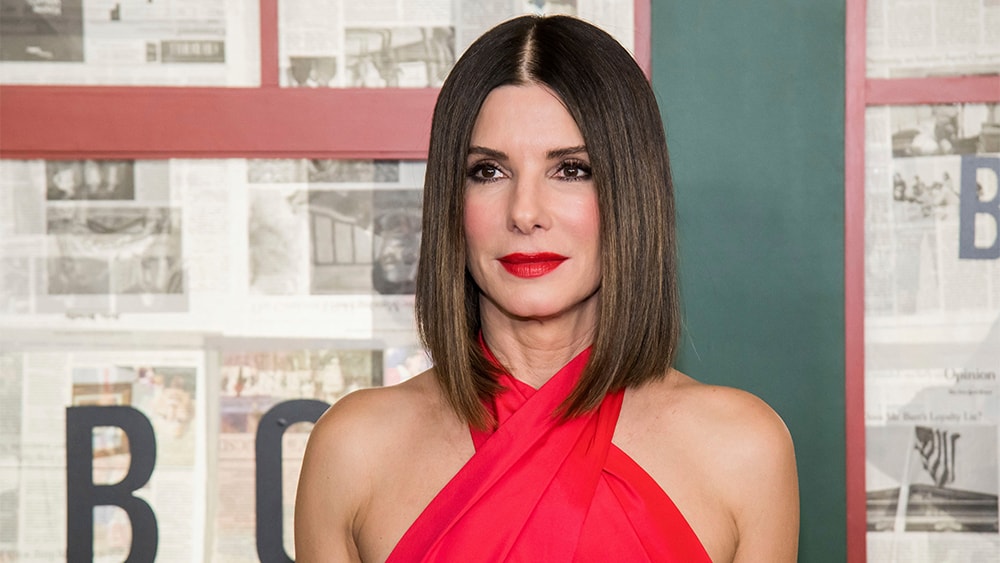 Sandra Bullock is one of the richest actresses in the World with an estimated net worth of $200 Million. She first appeared in German opera at the age of 5. She was the highest paid actress in 2010 and 2014. She was chosen as the most Beautiful Woman, and she was also included in the list of Time’s top 100 most influential people in the World. 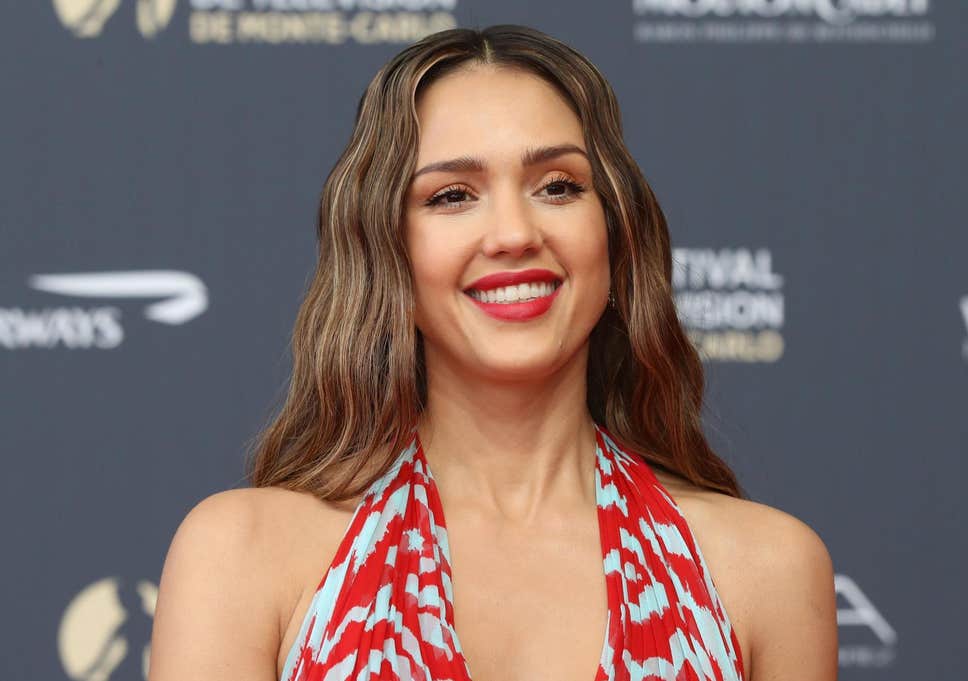 Jessica Alba is the third richest actress in the World with a net worth of $350 Million. She began her career at the age of 13 in “Camp Nowhere” and “The Secret World of Alex Mack”. She became prominent in the industry at the age of 19 as the lead actress of TV series Dark Angel and received Golden Globe Nomination. 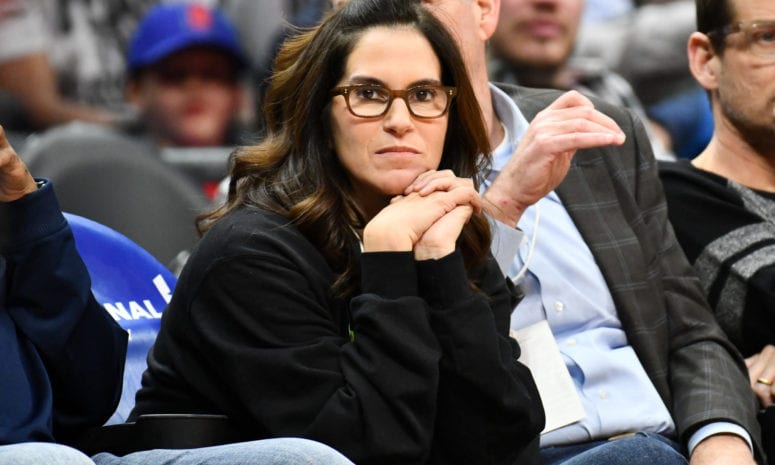 Jami Gertz is considered as the 2nd richest actress in the World with an estimated net worth of $2 Billion that is a really huge amount. She began her acting career in the 1980s in Square Pegs, Different Strokes, Family Ties and others. She married to a billionaire, Tony Ressler. 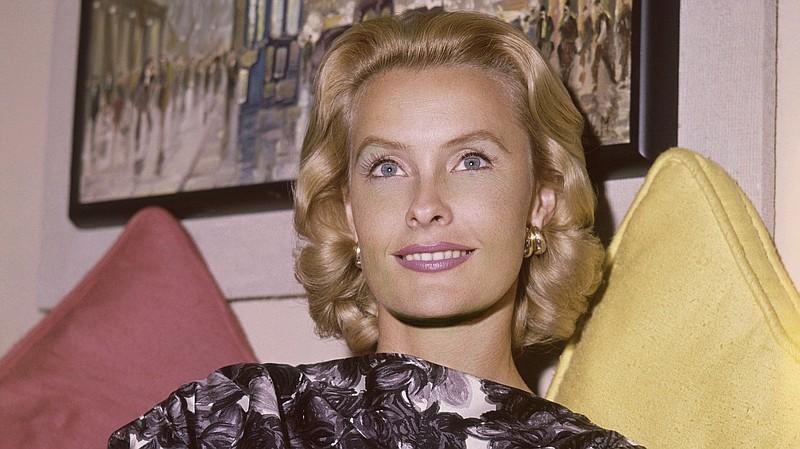 Dina Merril is the richest actress in the World with the estimated net worth of $5 Billion. She found a successful career performing on stage, TV and big screen. Dina married three times in which once Ms Merrill married to Colgate-Palmolive heir, and twice she married to her fellow actors. She supports various charities in her free time.