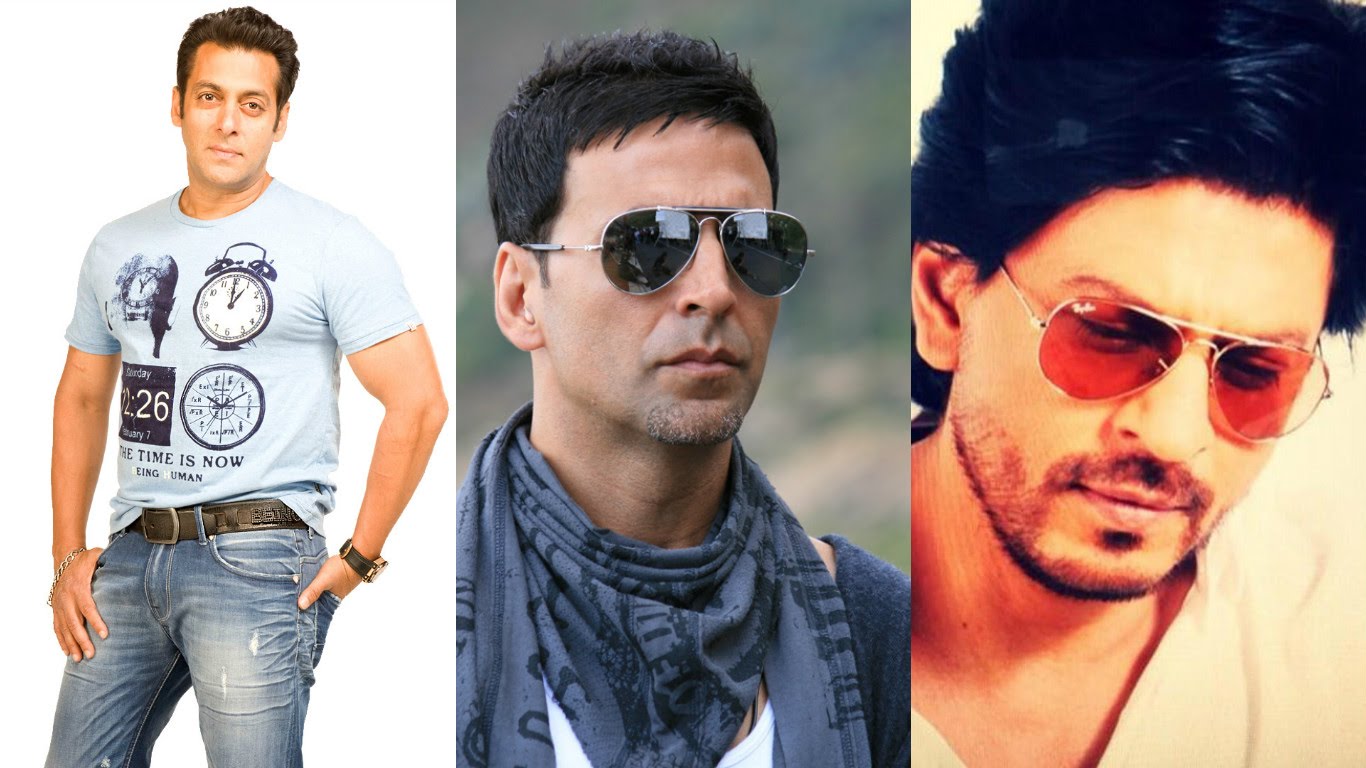 In the world, the Indian film Industry is an unavoidable industry. Multiple languages are dominating the Indian film industry like Hindi, Tamil, Telugu, Punjabi. over 22 languages in India very states are producing good films. 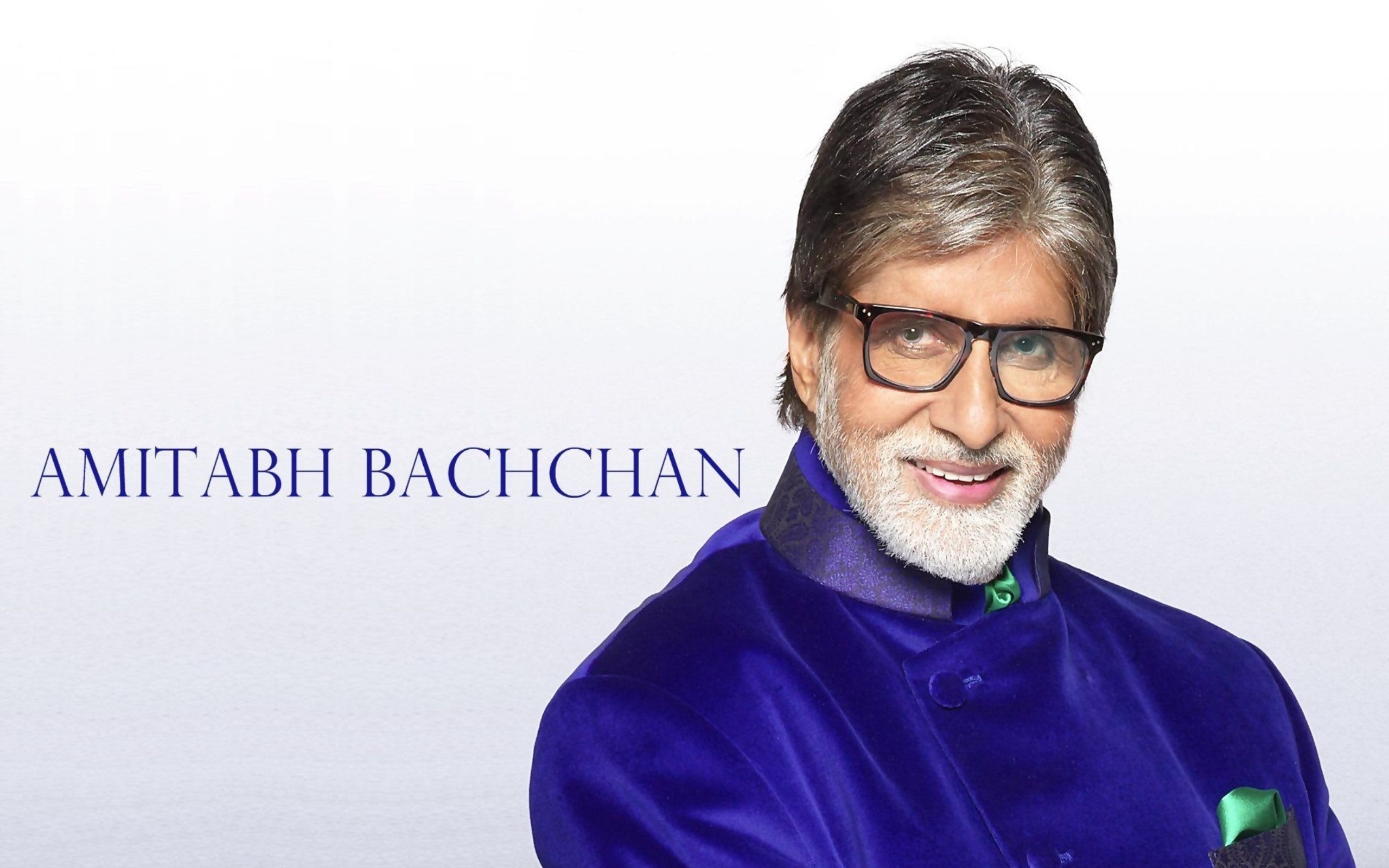 Without including it in this list, the list is not completed. The legend of the Indian cinema takes the cinema of India to the high-level form the ground. He is still showing her loves to act. He is not doing it for making money but he is so passionate about acting. That’s why he is taking 20 Crore for a film.

He is so funny nature guy off the role but he is so potential at the time of the shooting. He also got many awards for his blockbuster movie “Bajirao Mastani”. His debut movie was “Band Baja Baarat”. Now he is working on “Padmavati”. He is taking 25 Crore for a film.

He is the most charming and dashing personality over all other newcomer actors. Girls are being crazy about Ranbir. He is taking 25-30 Crore for a film. He has done too much hard work for growing up to the mark. But many movies also fail at the box office like “Tamasha” and his debut film “Saawariya” against “Om Shanti Om”.

The dialogue delivery and a bunch of attitudes are different from other actors He is taking 30 Crore for a film. But for the last few movies, he didn’t impress the audience with his films.

The super handsome hero of Bollywood is Hrithik Roshan. He made his debut in the movie “Kaho Na Pyaar Hai” which had gone super hit at that time. He wins lots of awards for that film. He is taking 35-40 Crore for a film.

The Khiladi of the Indian cinema takes 40Crore for a movie. His fans love him a lot with his great humor quality and serious acting. He now made many social message movies for our country. His present movie “Toilet: Ek Prem Katha” will also a social message for Swach Bharat.

The King of Bollywood is at the 3rd position of the highest-paid actor in India by taking 45 Crore of the amount for a movie. He also got many awards. His recently released movie “Jab Harry met sejal” is also doing well. He plays various types of roles and proofs her acting varieties in every category of the movie.

This man is actually named as stardom. His stardom and fan following in India and its south part are high on the level. Many people worship him as a god. He is an incredible actor at this age. He takes 45-50 Crore per movie.

Every year this man which is known as the “Perfectionist” of Bollywood gives his all hard work and perfection for a single movie to become a blockbuster at the box office. Every year with his new movie and message breaks all records of the cinema. He takes 50 Crore for a movie.

The Bhai of Bollywood is on the top of the list of Highest-Paid Actors in India. He is taking a jaw-dropping amount for a single film which is 60 Crore. Today Salman Khan is treating us like a brand. He has the biggest stardom and most popular in India.

Is Tea is Good for You? Top 5 Health Advantages of Tea