Language is an integral property of Humans. We are the only living beings on earth that possess the language to communicate. Our forefathers or biologically talking man worked hard in the creation of such signs and languages. In different parts of the world cave drawings, scriptures were found depicting the historical importance of these signs.

Today verifying the oldest language in human history is the burning topic of debate among famous scholars and researchers. They are coming up with proofs and logic to confirm the age of different languages. The research is still on and on basis of their investigation, they have enlisted the top ten oldest languages in the world.

It is assumed that Latin came into existence before 75 BC and it was found on walls and stones depicting the battles fought near the Italian cape. It gained significance during The Roman Reign and till now endures for higher education.

Today, Armenian being the motherly tongue to millions of people of Armenia is thought to be in survival around 450 BC. This Indo-European language has a long literary history and is proved with the 5th century Bible translation one of the oldest existing texts.

Korean is the official language of both the Koreas and is dated around 600BC. Its influence exists in the Korean Peninsula and the neighboring borders. Today millions of people use the same dialects of the Korean language since its existence. 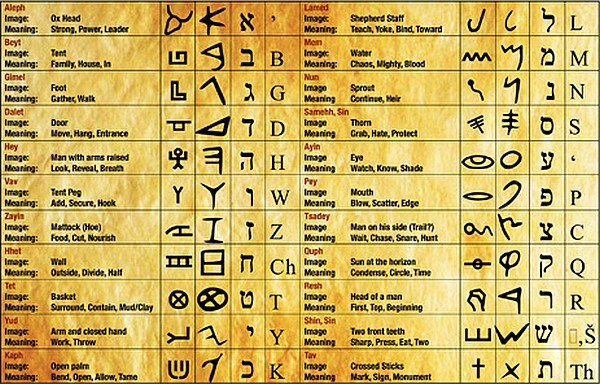 Israelis confirm Hebrew to be the holy language as most of their sacred texts are written using this language. Being in origin around 1000 BC the Hebrew language has become an integral part of the Jewish community. 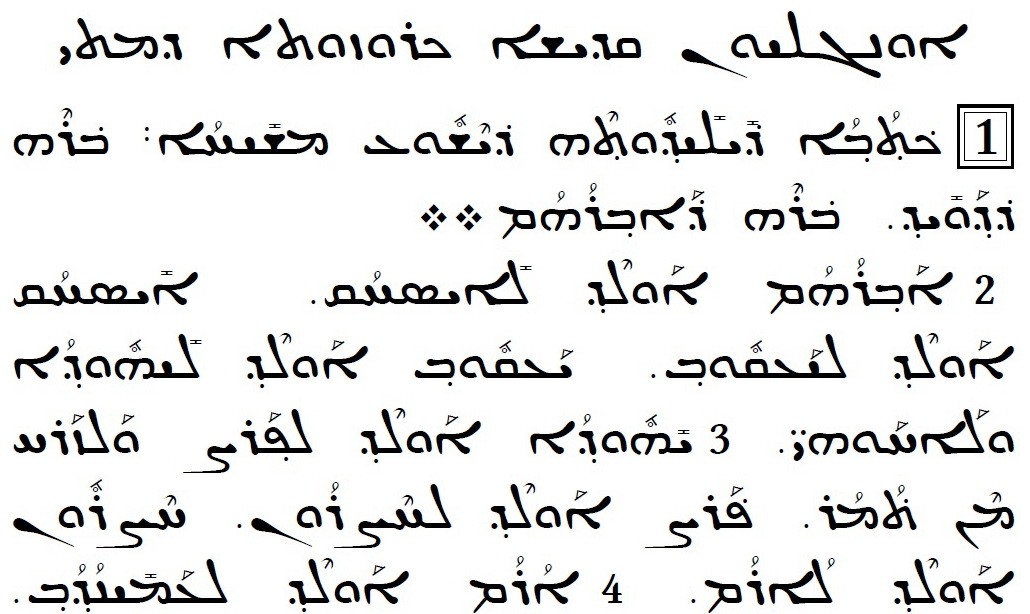 Being the Middle Eastern language, Aramaic has its existence as the language for administration around the 10th century. This proves it to the oldest language and is stated as the mother for Hebrew and Arabic languages as most of the texts are borrowed from it.

With the longest documented history, the Greek language dates back to 1450 BC. It is well spoken in the Mediterranean countries and also known for its rich history and documentation. These factors make it the oldest language in human history.

Being spoken at the coastal outposts and islands in the Mediterranean peninsula, the Phoenician language came into existence around 1050BC. According to researchers, the Phoenician alphabets were the oldest verified consonantal alphabets. 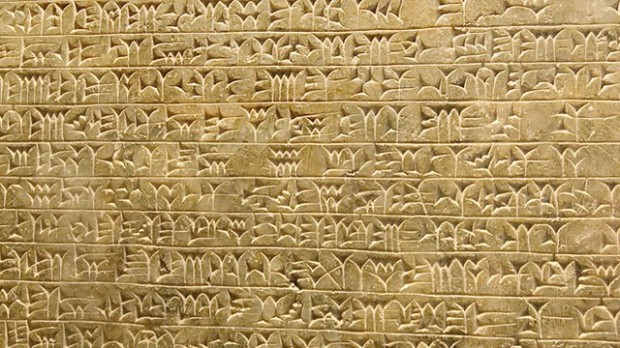 Sumerian was the native language to the Sumer and Akkad of Southern Mesopotamia formerly Iraq. It came into existence around 3000BC during the cultural blend of Sumerians and Akkadians. It lasted until the 19th century and now we can only find written dialects that are deciphered by Assyriologists. 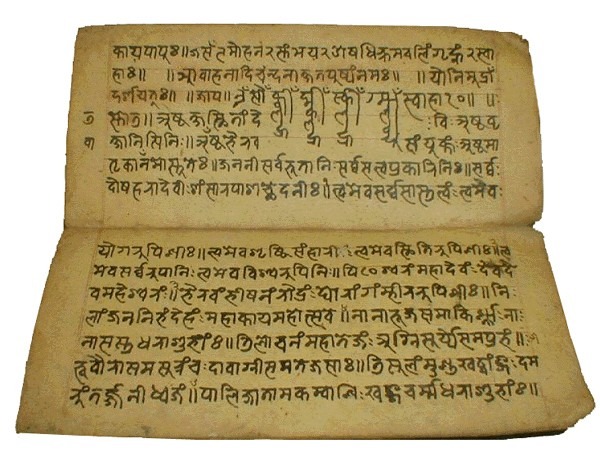 Scholars claim that Sanskrit is originated from the Tamil language. It has influenced many European languages and was famous in the region of the Indian-Subcontinent. Dated back from 3000 BC today Sanskrit is an official language in India and fighting with existence. 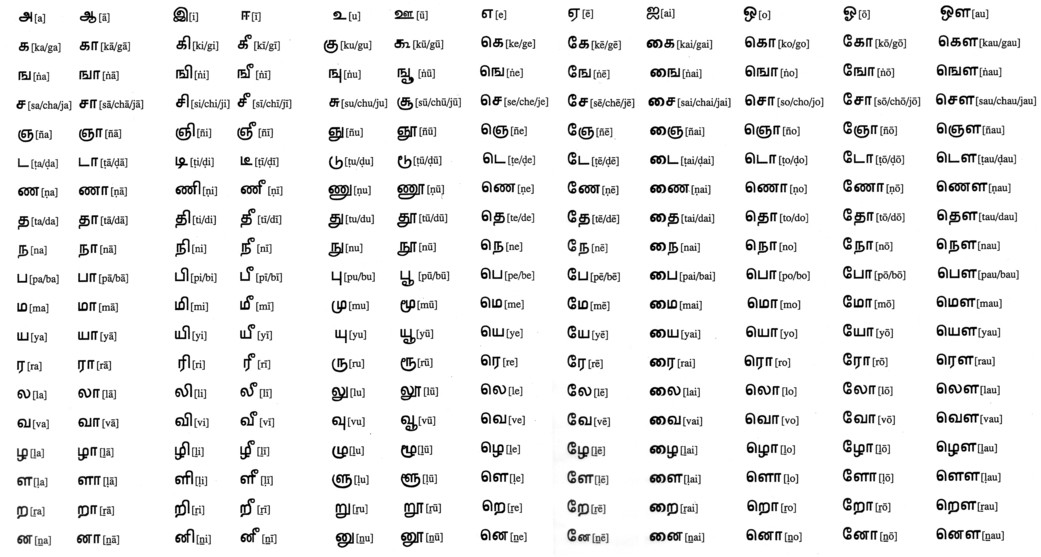 With a vast variety of literature, the Tamil language came into existence around 3rd million BC. This makes the Tamil language the longest surviving language around the world. The use of Tamil or Dravidian language is also prominent these days in the Indian Sub-continent.

One thought on “Top 10 Oldest Speaking Languages in The World”