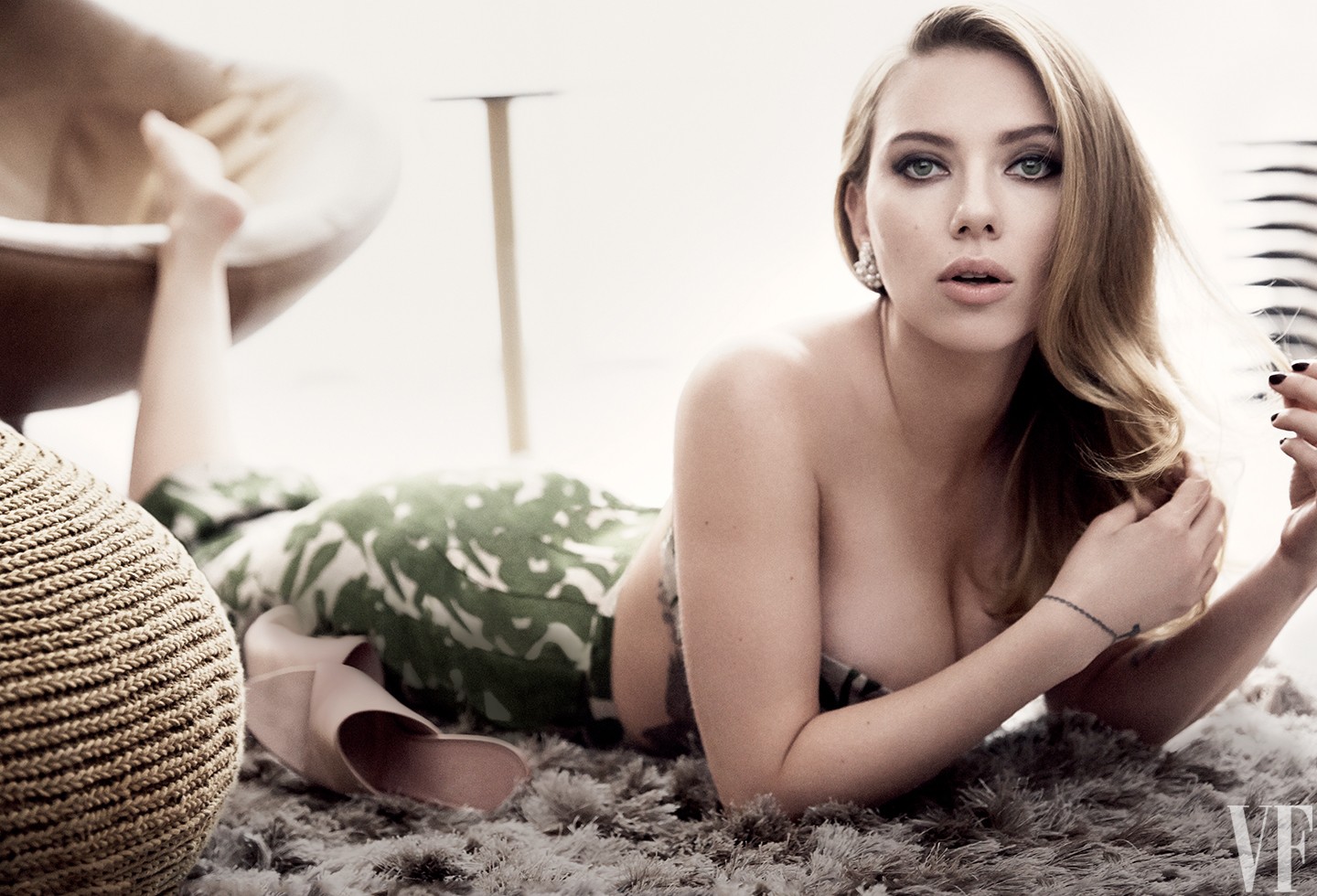 Beauty is a most debated topic in the world and there is no clear winner. The one who considered as most beautiful at one time may lose her position at another time by someone else. Women normally have an attraction on their physical characters like glamour and hotness. Today we are going to see the Top 10 Beautiful Women in the World

It is the universal fact that beauty lies in the eyes of a watcher, but when it comes to the rank of the beauty of a person, it is necessary to calculate the internal beauty as well as the external beauty. 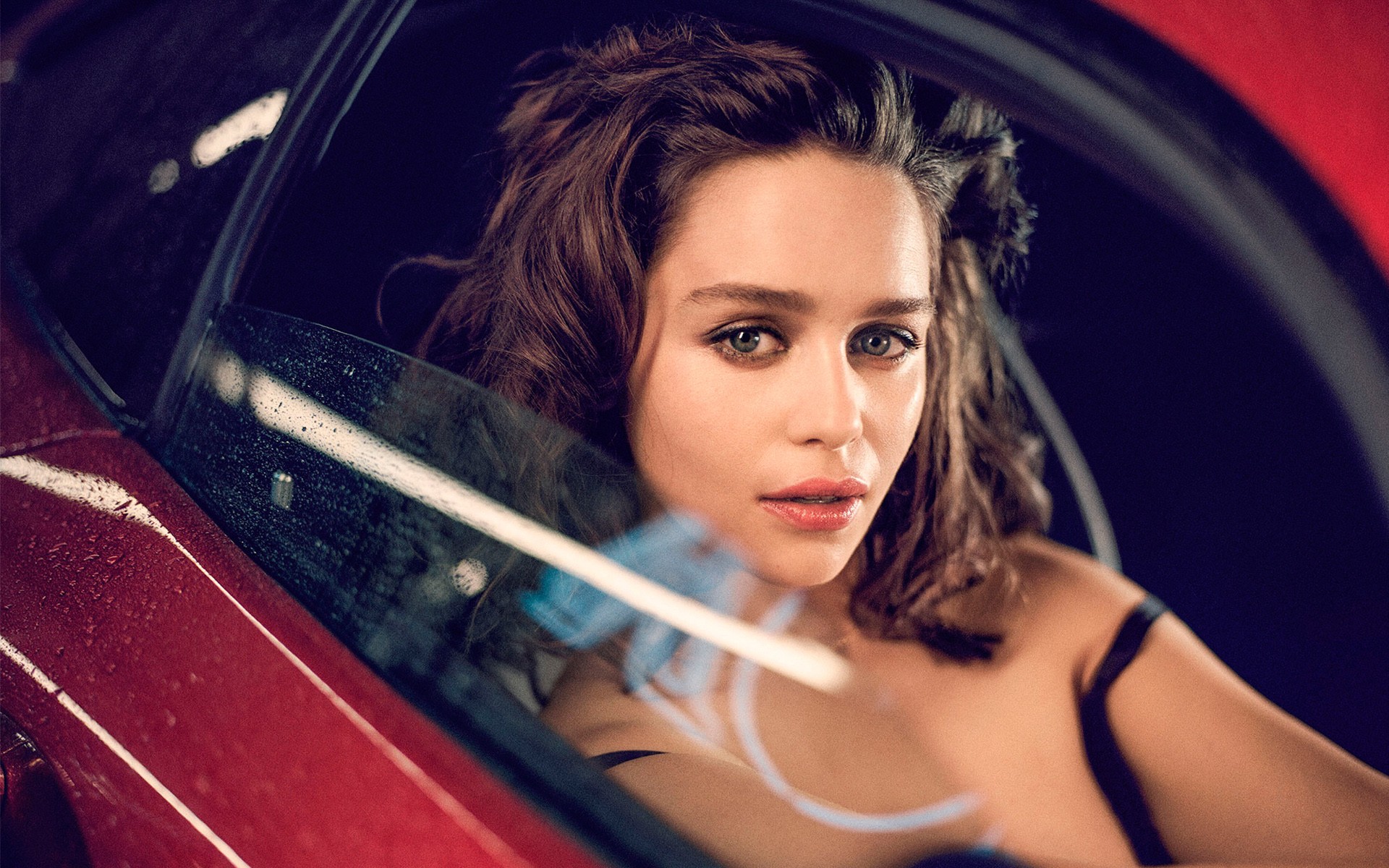 She is an English actress. She made her debut as Holly Go lightly in a production of Breakfast at Tiffany’s in 2013. She earned interest in acting as a child role seeing the musical Show Boat, on which her father was working as sound engineering.

Emilia has been nominated three times for Primetime Emmy Awards for Outstanding Supporting Actress in a Drama Series (2013, 2015-2016). 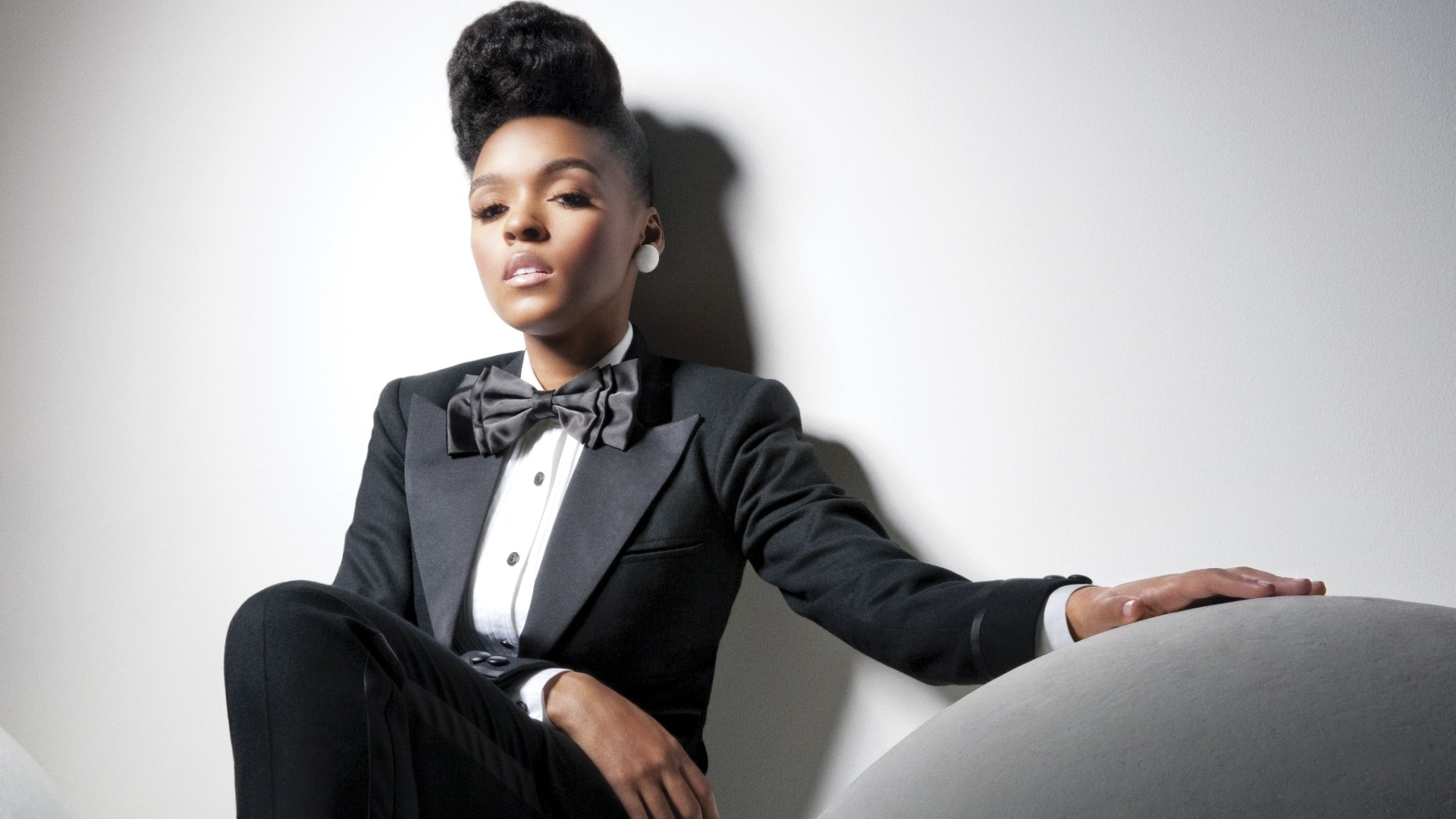 She is an American singer, songwriter, Actress and model signed to Atlantic Records She made her debut with a conceptual EP titled Metropolis: Suite I (The Chase) which was at number 115 on the Billboard 200 in the US. In 2010, she released her full-length album, The “Arch Android”. 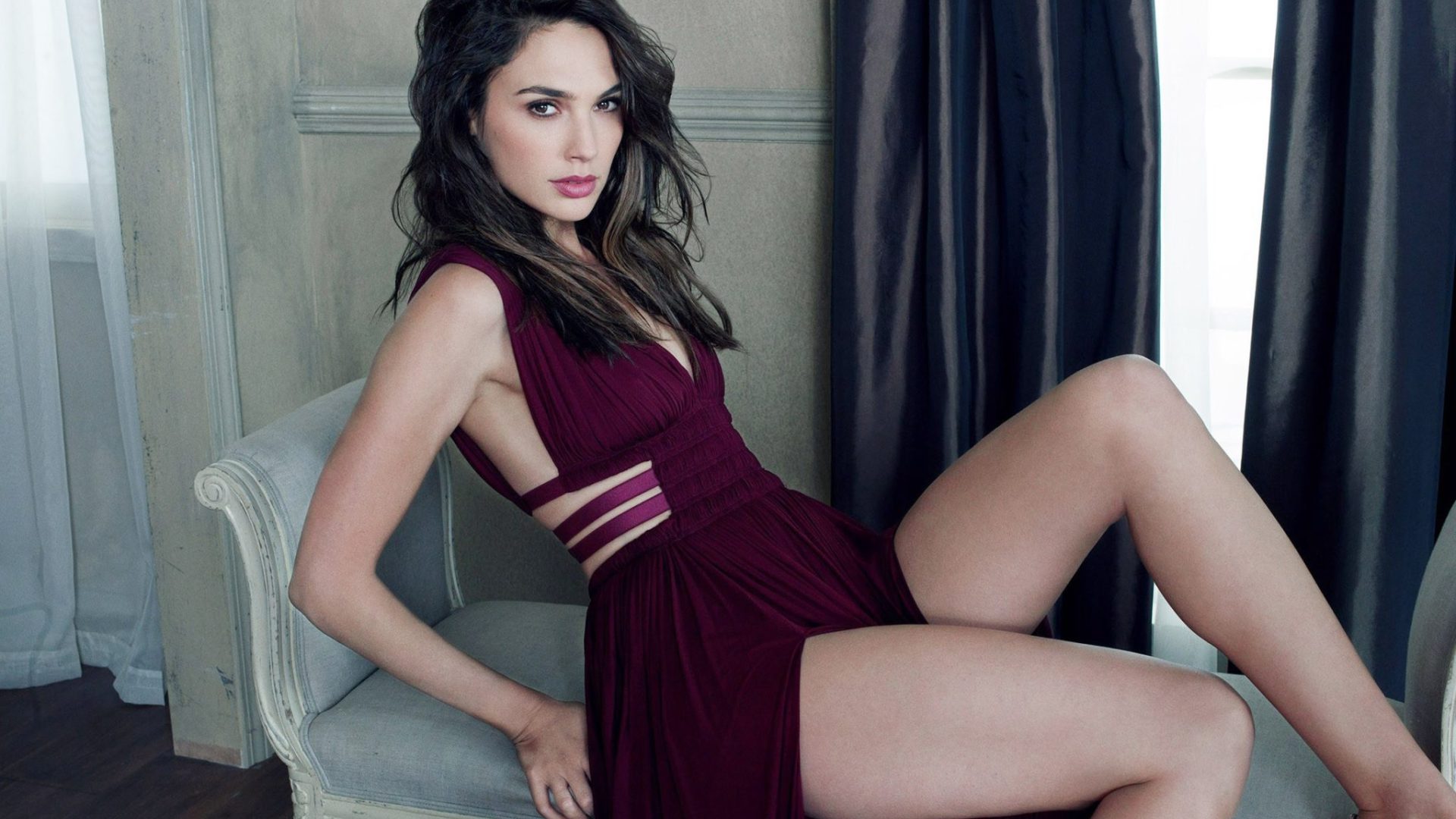 Gal Gadot is an Israeli actress and model. She is primarily known as Wonder Woman in the DC Extended Universe. She rose in Israel and was crowned Miss Israel in 2004. She was also a Combat trainer in Israel Defence Forces and served as a soldier for 2 years.

Her mother was a teacher and her father was an engineer. Gadot graduated from law and political science. 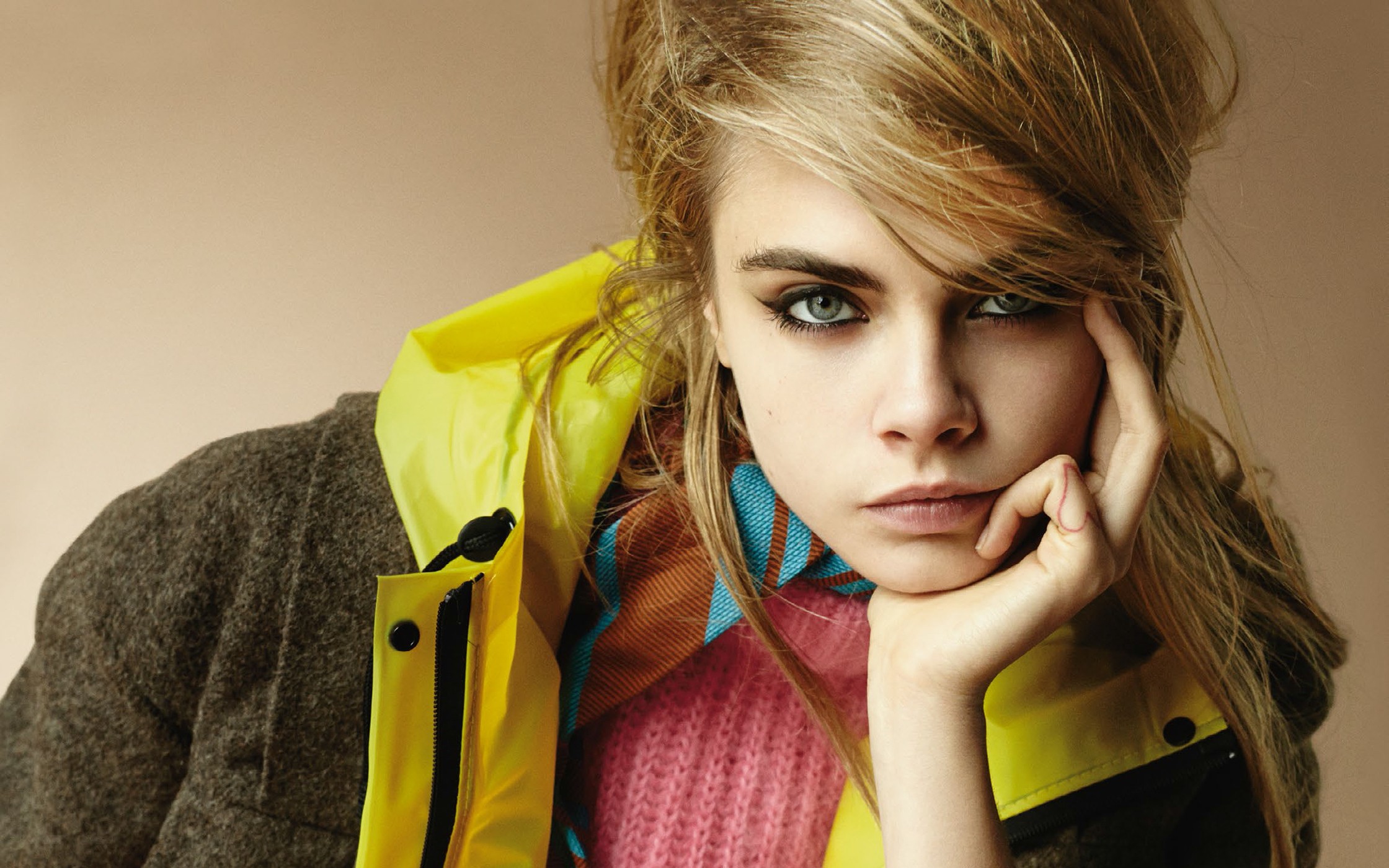 She is an English fashion model and actress. In 2012, she won “Model of the Year” at the British Fashion Awards and appeared on the show for Burberry, Mulberry, Dolce& Gabbana, and Jason Wu. Cara started her career in 2012 with a minor role in the film adaption of Anna Karenina.

Her major role was in the film Paper Town (2015) as Margo Roth Spiegel man. 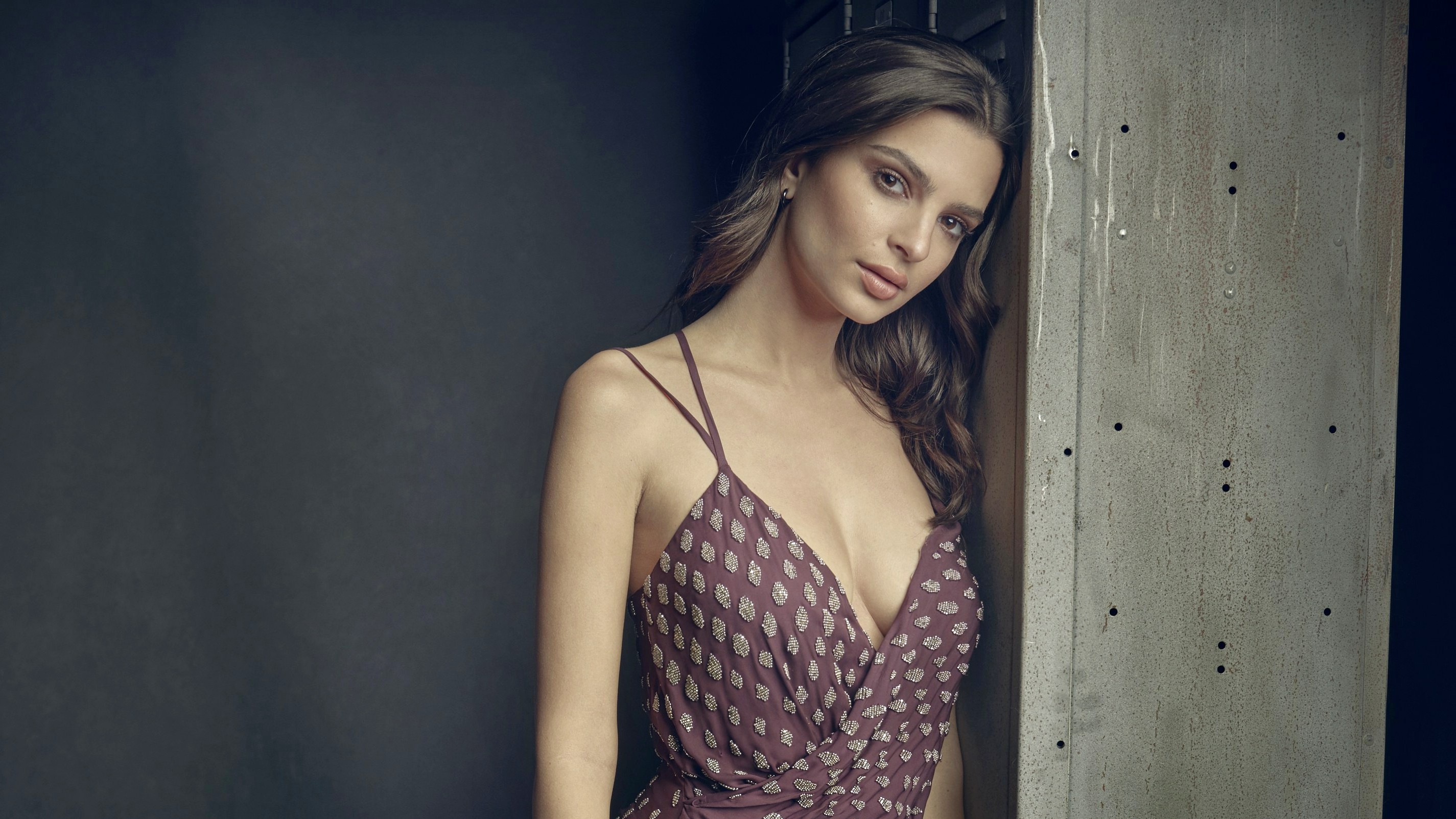 She is an American model and actress, but she took birth in London to American parents. She got famous by appearing in the music video for Robin Thicke’s “Blurred Lines” which became the number one song in several countries. In 2015, she made her debut runway modeling for Marc Jacobs at New York Fashion Week runway. 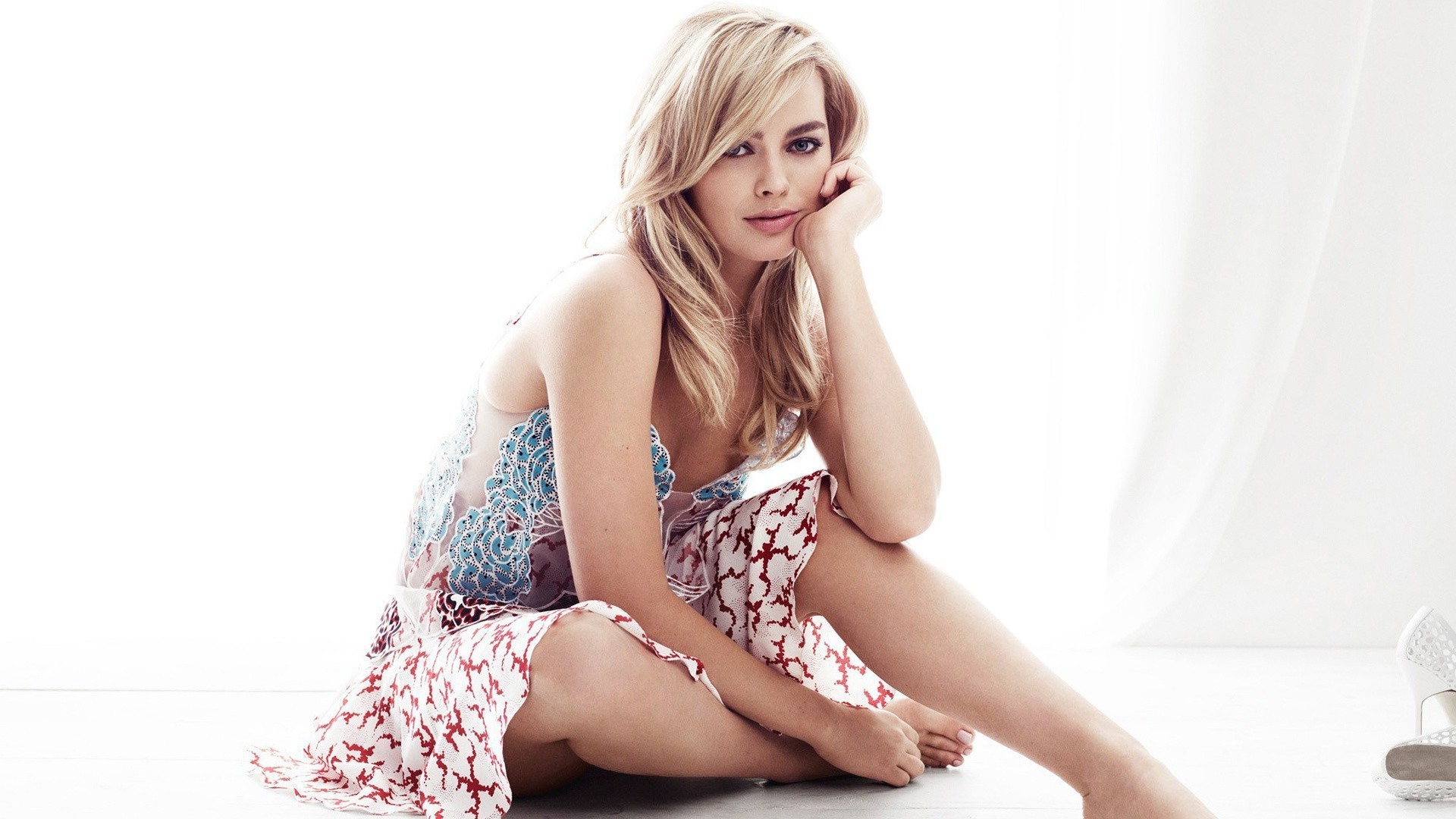 Margot is a famous Australian actress and producer. She started her career in the 2000s by appearing in the Australian independent film for which she nominated two times for Logie Awards. She made her big-screen debut in 2013, in Richard Curtis’s romantic comedy-drama film About Time, and in 2017 also appeared on Time magazine’s most influential people of 2017. 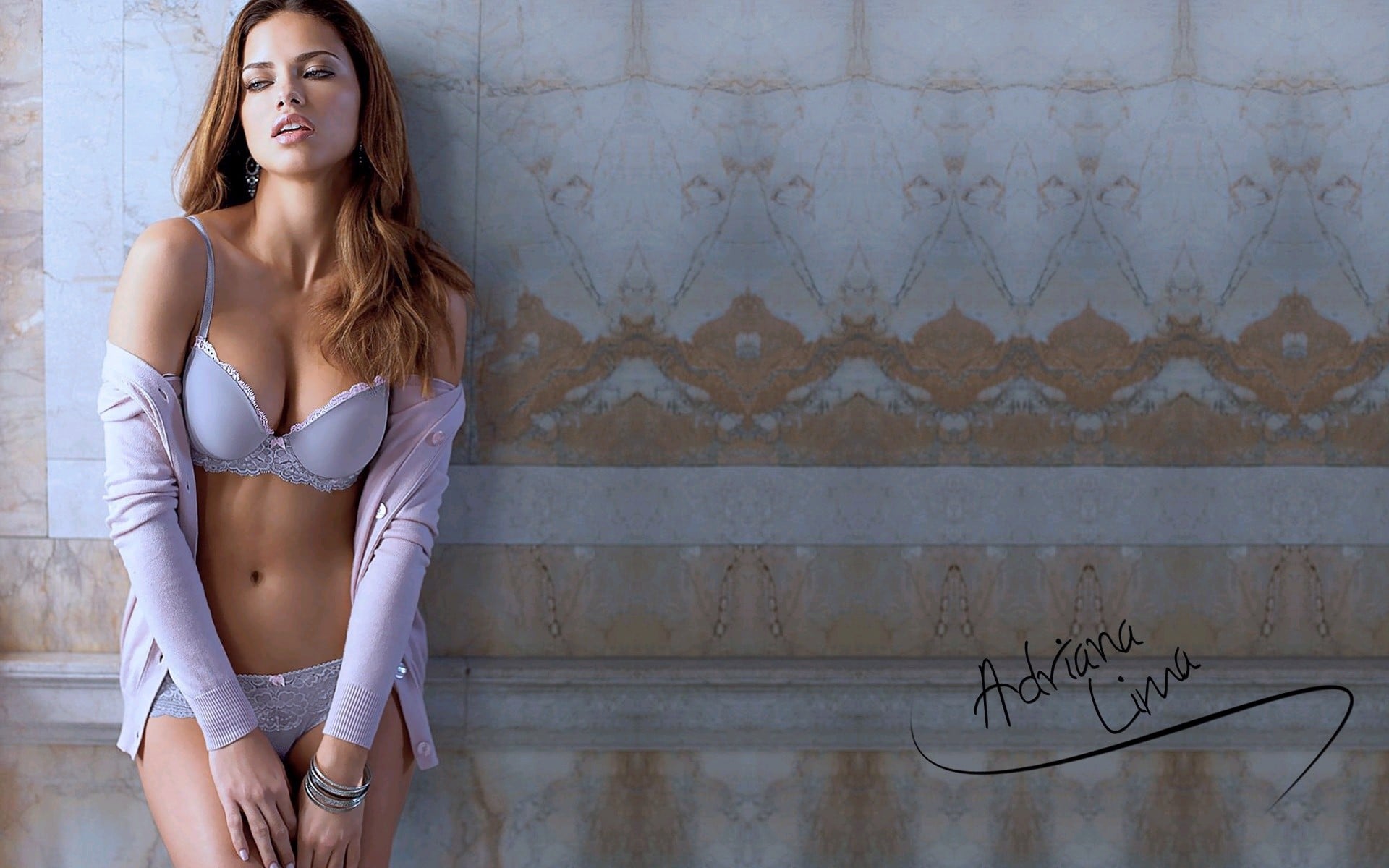 At the age of 15, she won Ford’s “Supermodel of Brazil” and second place in the following years. She is the world’s second-highest-paid model since 2014 and IN 2012, 4th in the list of FORBES top-earning models. 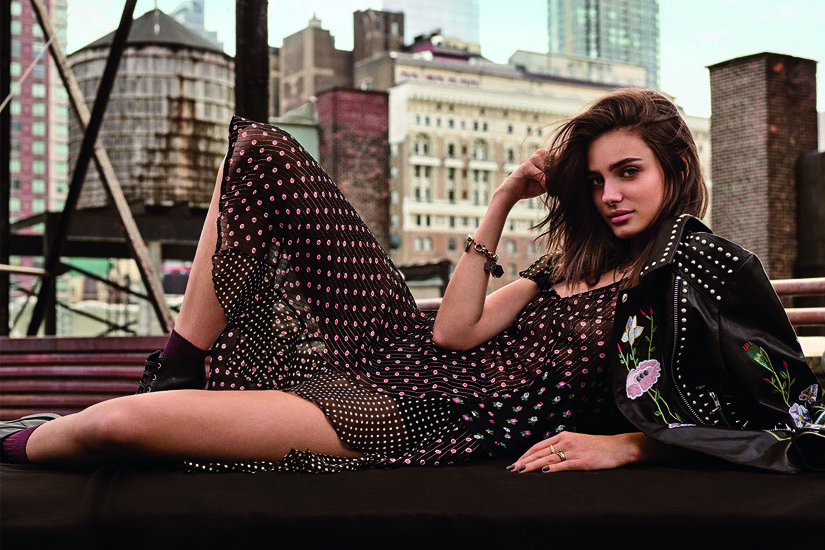 She modeled for the H&M in 2014 and 2015 was voted for the most promising model by the Couturesque’s readers. 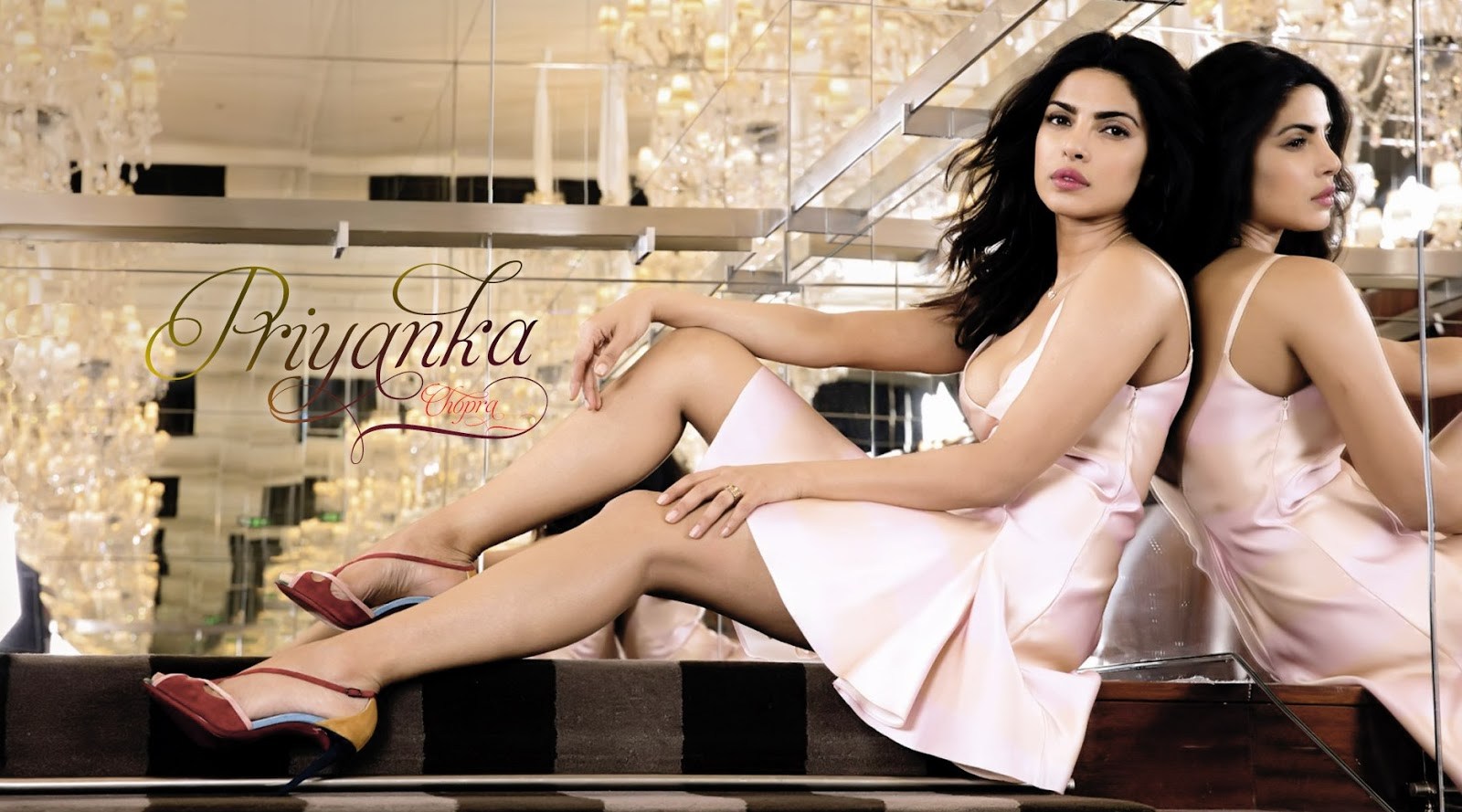 She is an Indian actress, singer, film producer, and philanthropist. She is also the winner of the MISS WORLD 2000. She received many awards including the National film award, Five times Filmfare Award, and also honored by the PADMA SHRI by the Government of India.

In 2016, TIME magazine named her one of the 100 most influential people in the world. 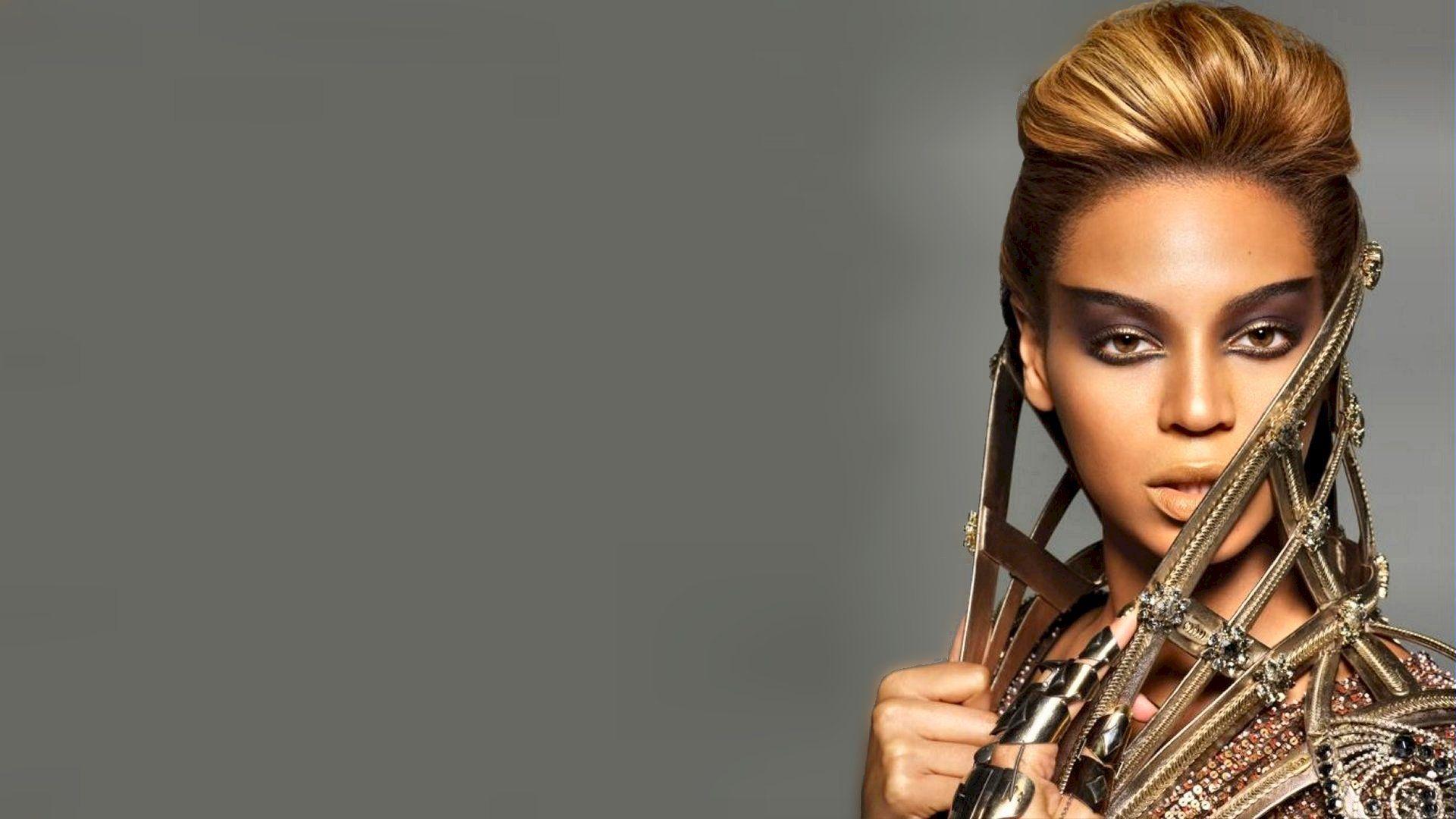 She is an American singer, Songwriter, Dancer, and Actress. She got famous in the 1990s as a lead singer of the R&B girl-group Destiny’s child; the group became one of the world’s best-selling girl groups in history.

She became the first artist to have their first six studio albums debut at number one on the Billboard 200 chart.