“Handsome Men” word belongs to very few men in the world. Handsome men are not just looking good face it includes fit body, looks, and smartness. Following persons are from the whole world according to their rank. 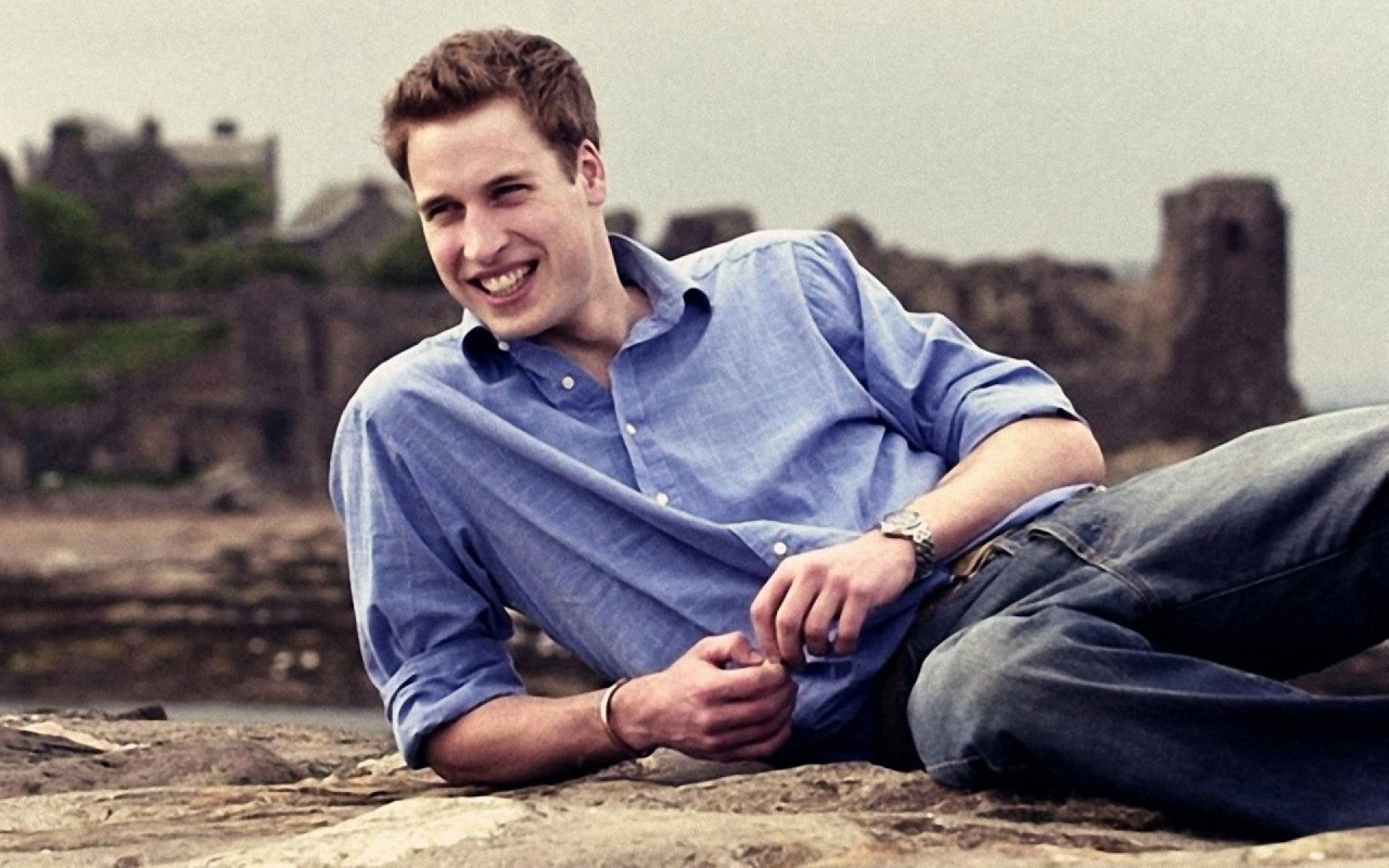 He is the elder son of Diana, Princess of Wales, and Charles, Prince of Wales and second in the line of succession to the British Throne. He has a rank MAJOR In the (British army), Squadron Leader in (Royal Air Force) and Lieutenant Commander in the (Royal Navy). He also works with his brother for his brother’s charity, Sentebale. 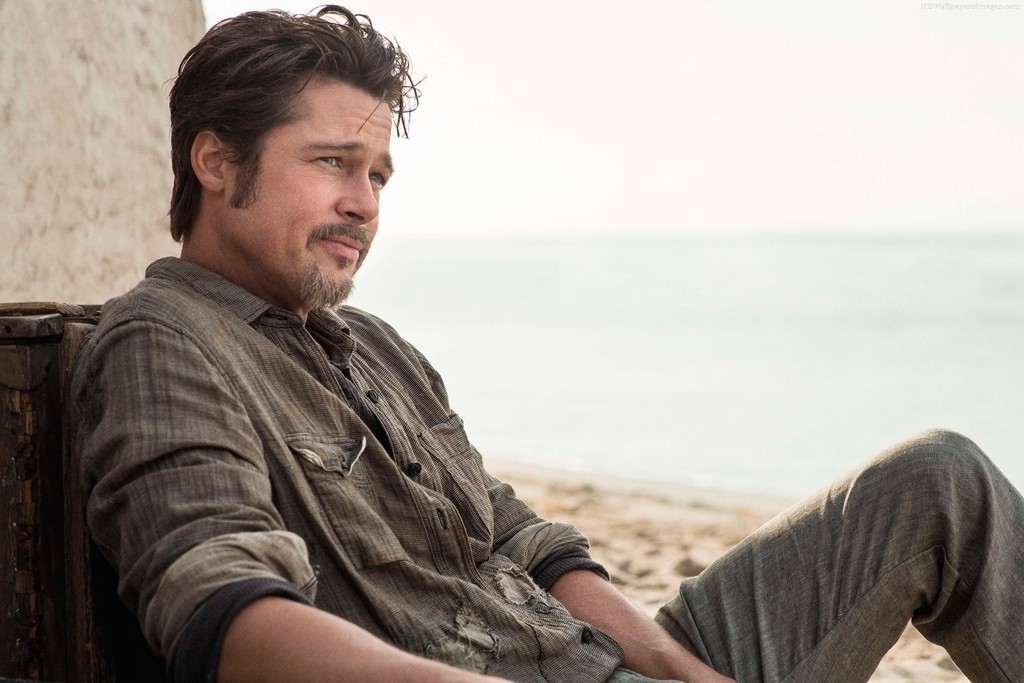 Brad is an American actor and producer. He has received many awards and nominations for them like Academic awards as Producer under his own PLAN B entertainment company. He began his acting career in 1987 and got famous very firstly in the role of Cowboy in the road movie Thelma & Louise (1992). 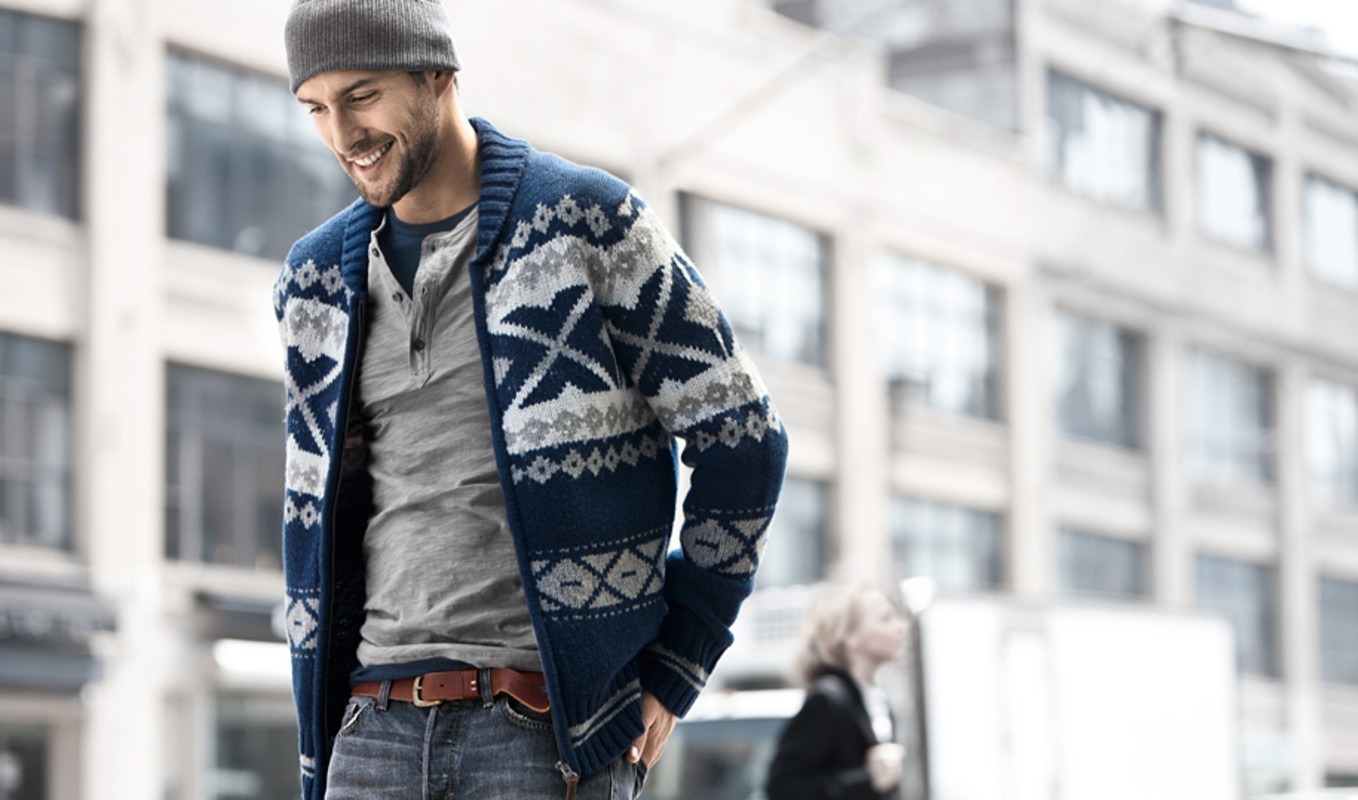 Noah is a Canadian model and actor. He started his career in modeling in 2003 while he was studying at the university in British Columbia. He is the youngest of his siblings. Mills made his debut in 2014, as a model for the Gucci and Yves Saint Laurent, and in 2015 he signed the contract with Dolce & Gabbana. 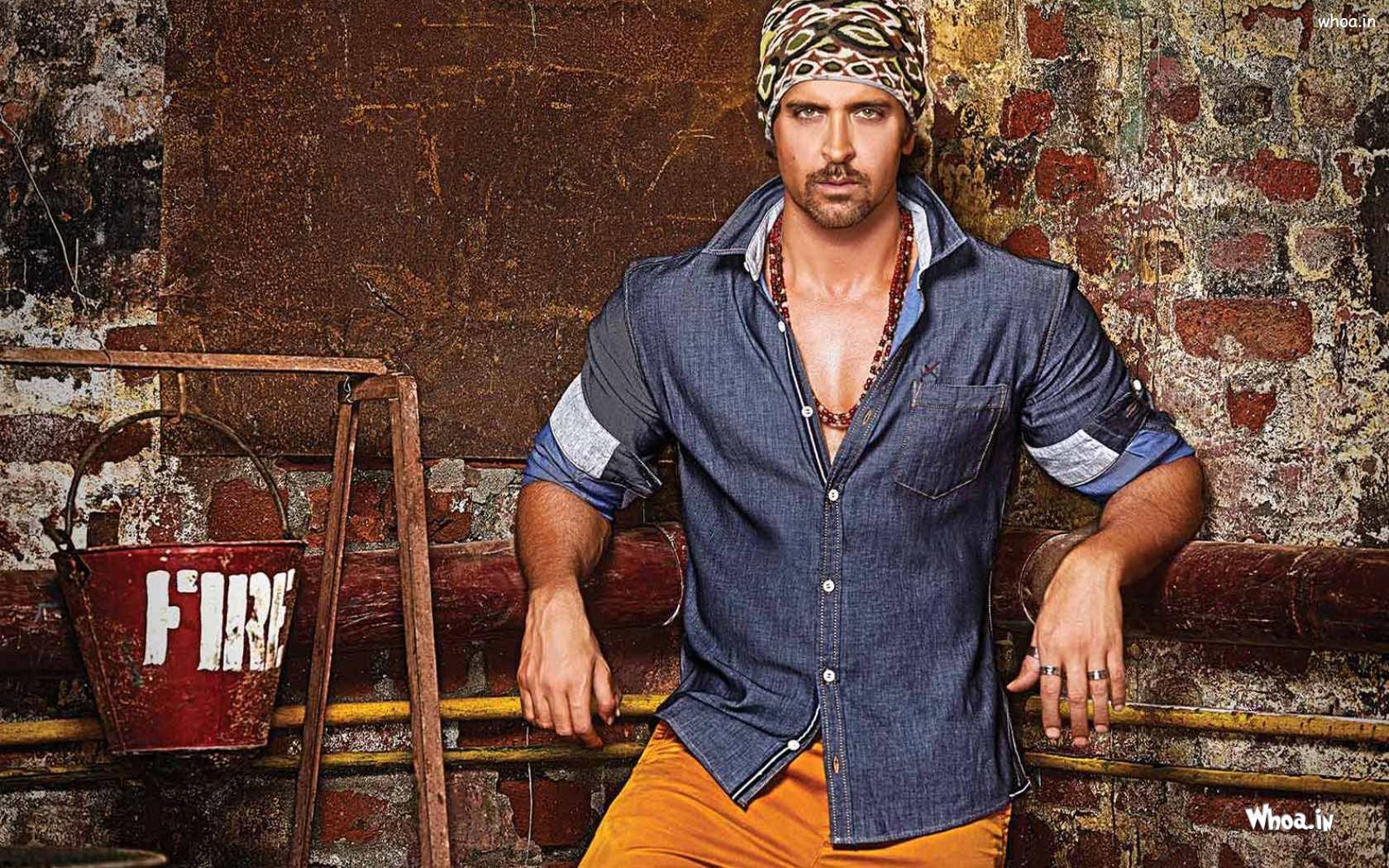 Hrithik Roshan is an Indian actor and the son of famous filmmaker Rakesh Roshan. One of the highest-paid Bollywood actors and won many awards including six Filmfare awards. He started his career as a child actor in several films in the 1980s and later worked as an assistant director with his father in his four films. His first major role was in the film Kaho Naa Pyaar Hai (2000). 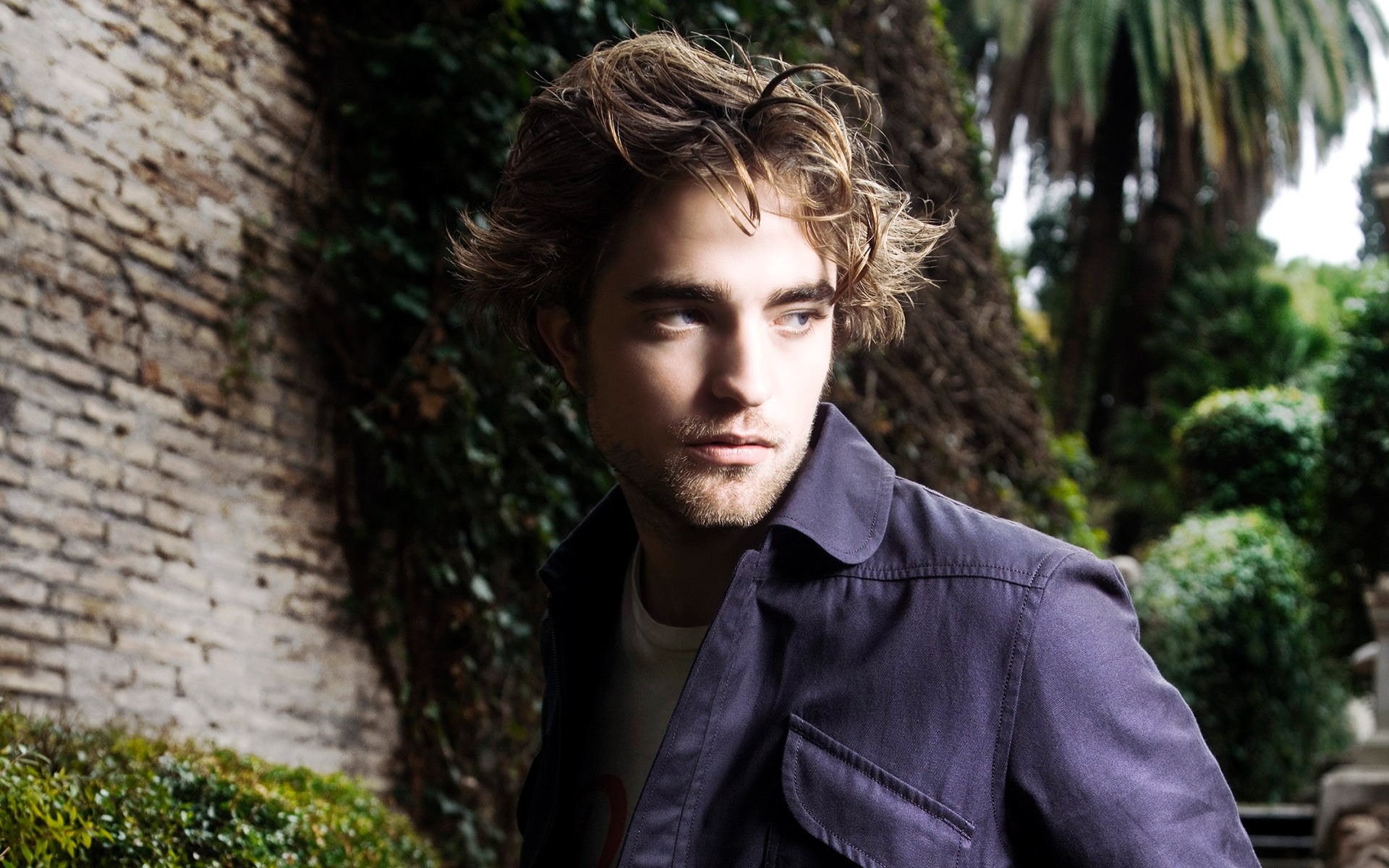 He is a famous English actor, Producer, Model, and Musician born in England. In 2010, FORBES ranked him as one of the most powerful celebrities in the world, and TIME magazine selected him in the top 100 most influential people in the world. He started his career by playing Cedric Diggory in the Harry Potter series. 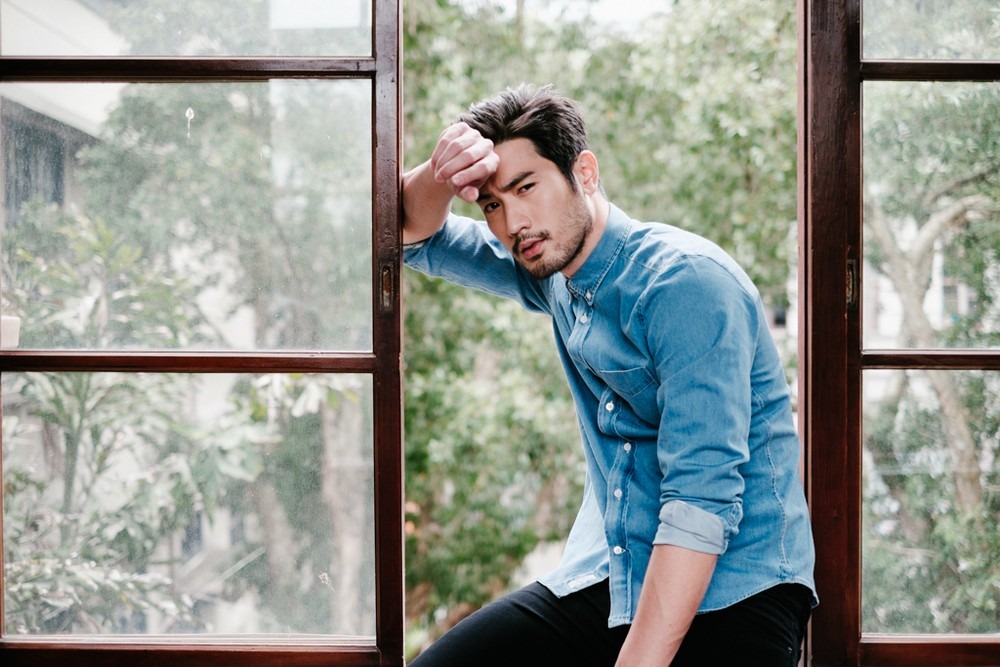 He is a Taiwanese born Canadian model and actor. He was born in Taipei, Taiwan. He was born to a Taiwanese father and a mother from Malaysia. Gao shifted to Vancouver, Canada during his childhood. He is the first Asian male to model for fashion brand Louis Vuitton. 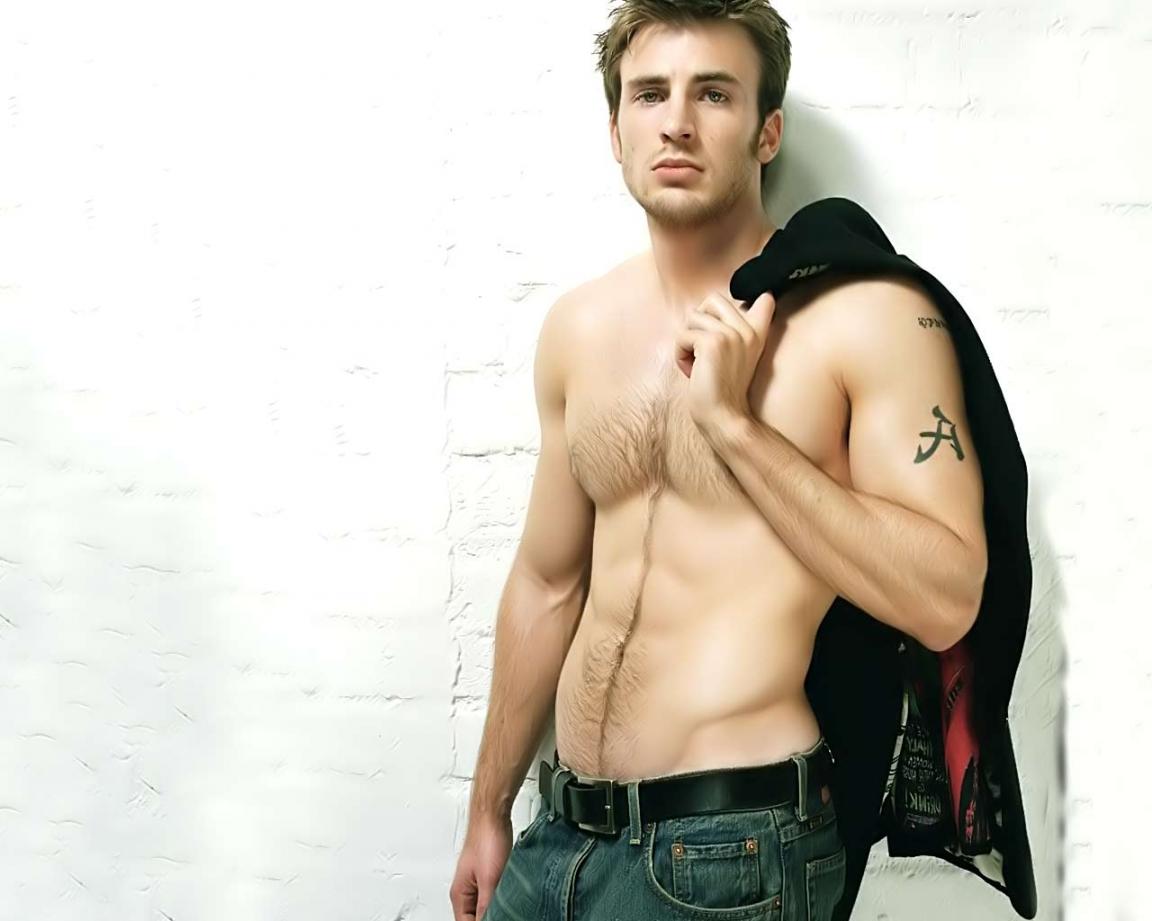 Chris is an American filmmaker and actor. He famously is known for his character Steve Rogers in the Captain America series in the Marvel Comics. Chris began his career in the 2000 television series opposite sex and made his directing debut with the drama film Before We Go (2014). His mother LISA is an Artist director and his father ROBERT is a Dentist. 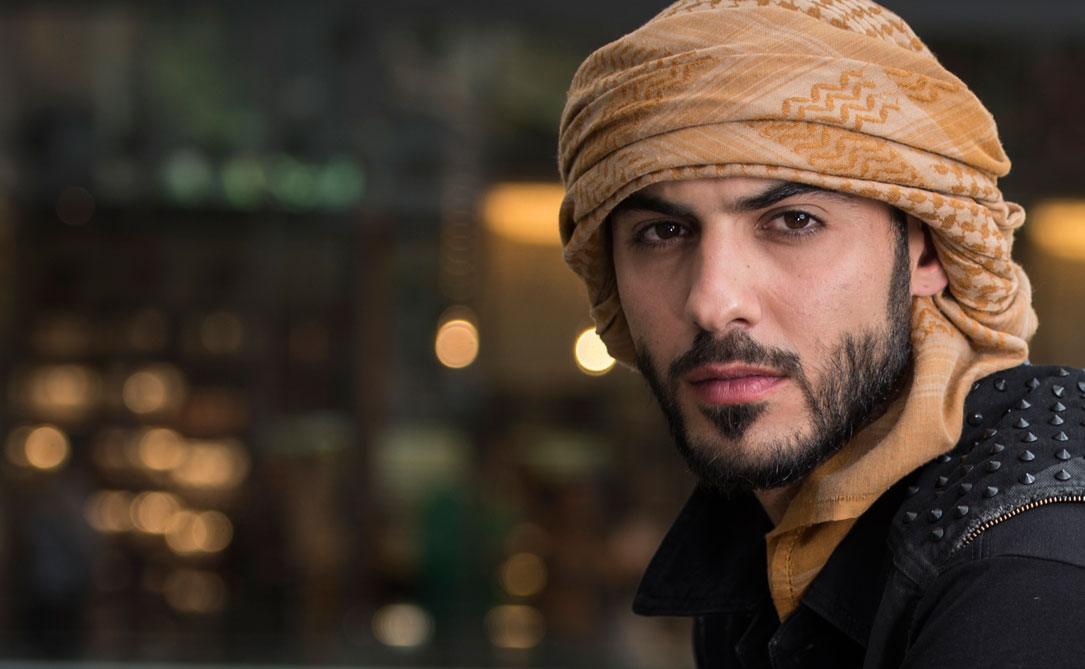 Omar is a famous model from the Middle East and now got good stardom, having a height 6feet 1inch. He is basically from Baghdad, Iraq. He is a poet from the profession with beautiful brown eyes and also ranked as the most handsome man in the Gulf countries. 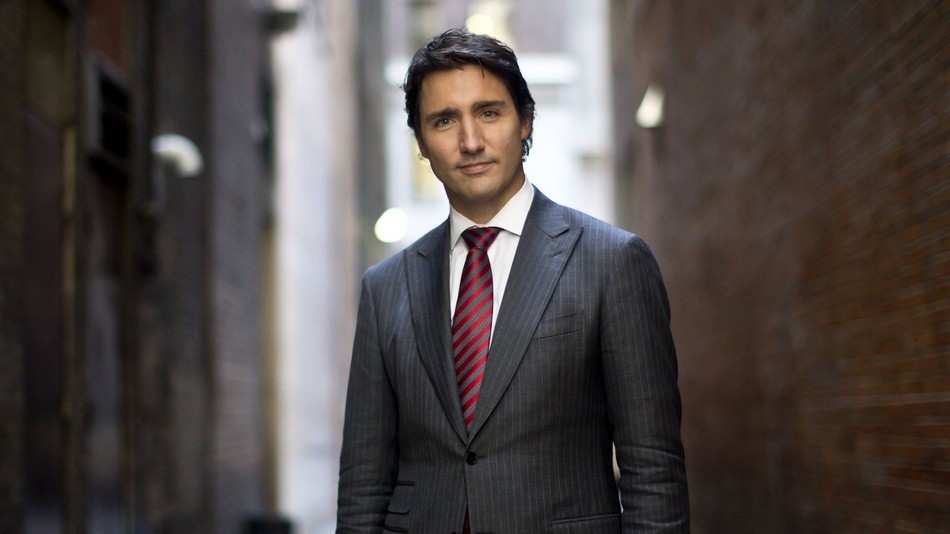 Justin is the 23rd and current Prime minister of Canada. His family is related to Politics and he is the eldest son of former Prime Minister Pierre Trudeau. He is the second youngest Prime Minister after Joe Clark. He also acted in the 2007 TV miniseries The Great War. 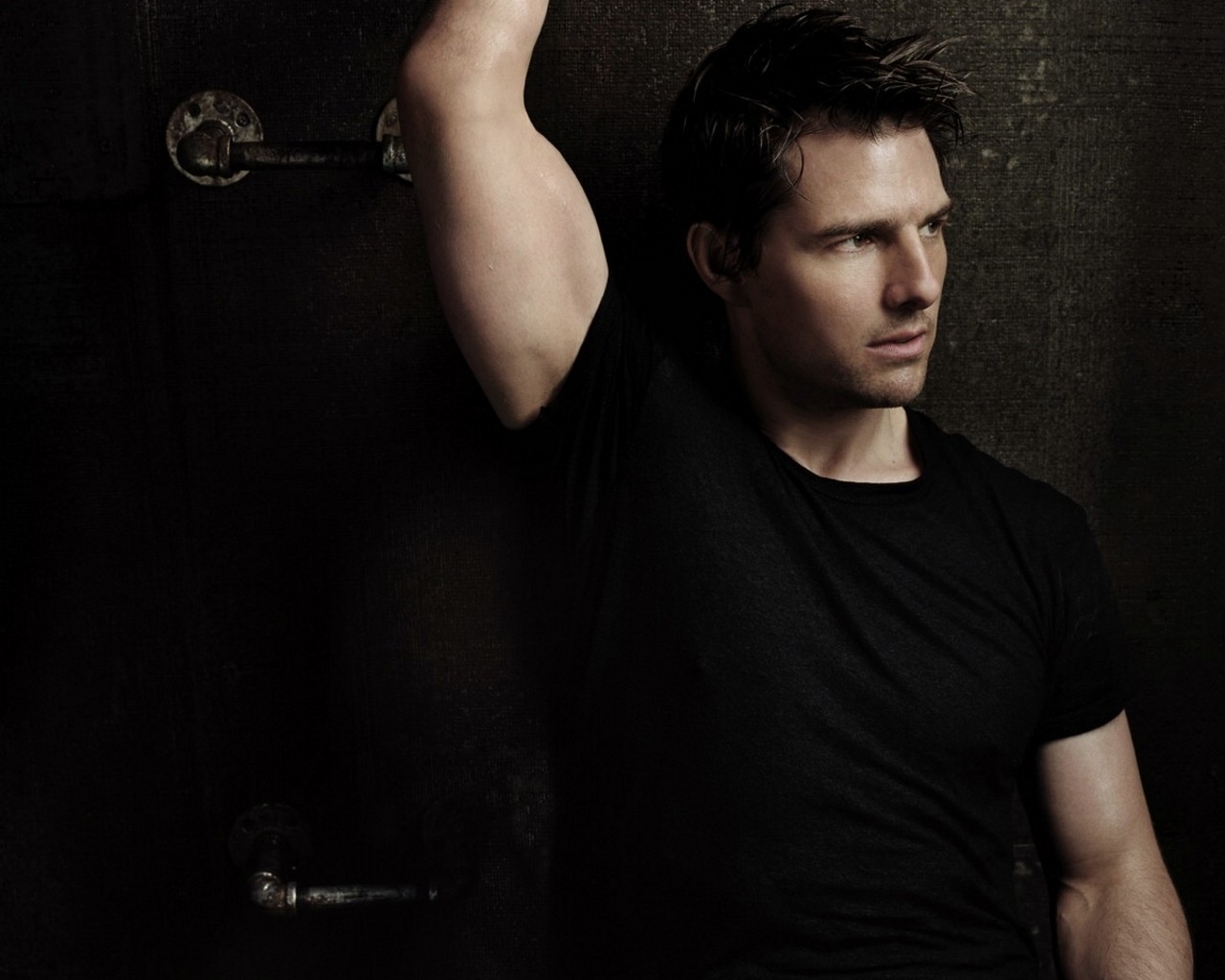 He is an American Actor and Producer. Tom started his career at the age of 19 in the film Endless Love. Tom has been nominated three times for Academic Awards and won three Golden Globe Awards. He is the Highest-paid Actor in Hollywood and popularly known for his role in the MISSION: IMPOSSIBLE film series.