Why You Need to Choose Flutter for Mobile App Development 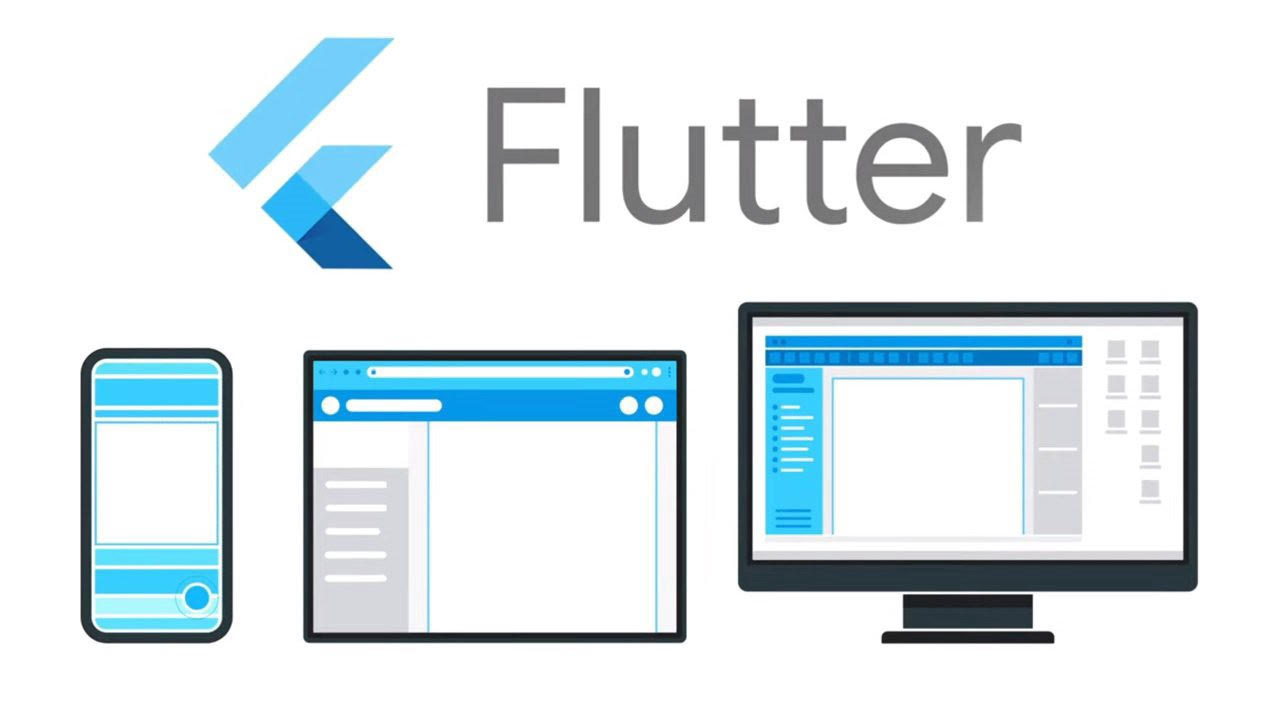 Flutter is Launched by Google in 2017 is essentially an open-source mobile UI framework used to develop versatile and scalable mobile applications. This framework allows app developers to create mobile applications for Android, Linux, Windows, and iOS platforms utilizing only one codebase.

Google’s recent study has revealed the following about Flutter developers:

(Source: Venturebeat)
Flutter provides developers with simple and easy methods to start creating brilliant applications with a natural and intuitive design that will attract end-users furthermore. It has gained a better reputation than the other top app development frameworks such as Xamarin, AngularJS, and React Native.

Here are nine reasons why you need to choose Flutter for Mobile App Development:

Over the last few years, Flutter has been considered a game-changer in the cross-platform app development market. Top companies like Alibaba, Netguru, QSS Technosoft, and Hamilton Music have utilized Flutter to develop their applications and raved about how it has benefitted their business significantly. This technology can help you develop high-quality applications in a cost-effective and hassle-free manner. What more can you need? Start your next project with Flutter!