Top 10 Most Popular Cartoon Characters in the World 2021 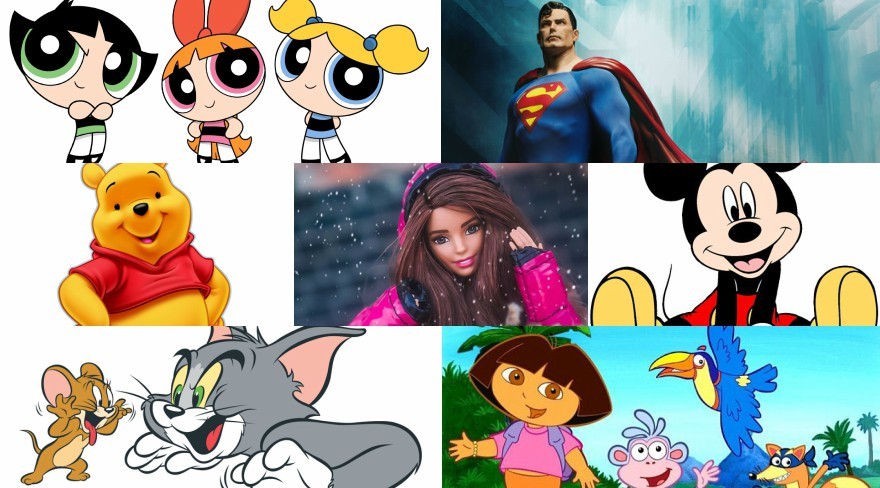 There are so many popular characters all over the world so to maintain the lists of top 10 is quite tough. Toys or games related to popular cartoon characters are in demand by a number of kids. These sources are enough to make the top 10 lists process easy. 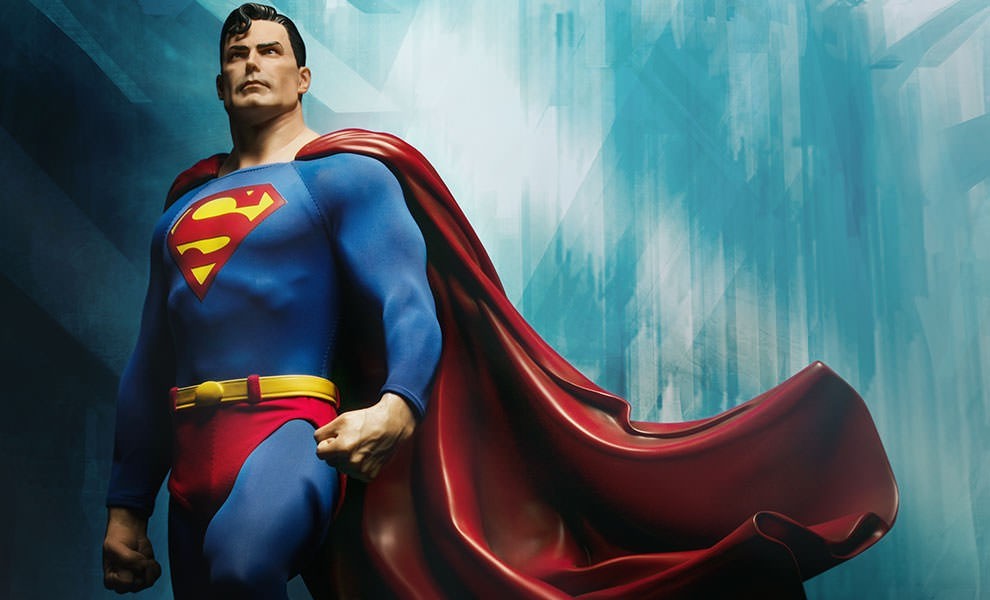 Superman is a cartoon fictional superhero who first appeared in American comic books that were published by DC Comics. The creators of this cartoon are high school students living in Cleveland, Ohio.

They sold Superman to Detective Comics, the future DC Comics, in 1938. Superman’s first appearance was in Action Comics #1 (June 1938). After that, it appeared in many radio serials, newspaper strips, television programs, films, and video games.

Powerpuff Girls is a Japanese magical girl animated series. It was directed by Megumu Ishiguro which is based on the American animated television series The Powerpuff Girls. It was designed by Miho Shimogasa

Tom and Jerry, American animated series created in 1940. This series of short films were created by William Hanna and Joseph Barbera. It mainly focuses on a rivalry between Tom and Jerry, and it was a portrait in a very funny way. Because of its reach, this tom and jerry series won seven Academy Awards for Animated Short Film.

Winnie the Pooh is a fictional character of an anthropomorphic teddy bear. It was designed by A.A.Milne an English author. It includes a collection of stories about the pooh bear along with many other characters, that was published as a book in 1926.

Scooby-Doo is an animated cartoon series. Starting from 1969 this scooby-doo series is still running to the present day. This cartoon series featured Fred Jones, Daphne Blake, Velma Dinkley, and Norville.

American educational animated TV series, Dora the explorer was created by Chris Gifford, Valerie Walsh, and Eric Weiner that later became a regular series in 2000. For outstanding efforts in making learning a pleasurable experience for pre-schoolers, this animated series won a Peabody Award in 2003.

Mickey Mouse is an animated anthropomorphic mouse cartoon. This Cartoon is the official mascot of The Walt Disney Company. Mickey Mouse was created in 1928 by Walt Disney and Ub Iwerks at the Walt Disney Studios. This cartoon character wears red shorts, large yellow shoes, and white gloves and it is one of the famous recognizable characters in the world.

Doraemon is a Japanese manga series first published in December 1969. The story of Doraemon is about a robotic servant cat, who travels back in time from the twenty-second century. Doraemon was written and created by Fujiko F.Fujio. The Doraemon manga series was published in six different magazines with a total of 1345 stories.

Bugs Bunny created in 1940 by Leon Schlesinger Productions is an animated anthropomorphic gray hare or rabbit cartoon. Bugs Bunny is a well-known cartoon character of the world and it is the official mascot of Warner Bros. Bugs has featured in many different short films, feature films, animated tv series, comics, video games, award shows, amusement park rides, and commercials

Barbie Doll is manufactured by American toy company Mattel and it is launched in March 1959. It was designed by Ruth Handler an American Businesswoman with inspiration from a German doll called Bild Lilli.

This Barbie doll was created with many varieties of dolls along with their accessories and dresses, also with the same branded goods like books, apparel, cosmetics, and video games. With the popularity of the Barbie doll, a series of animation movies were produced and released.