Top 10 Most Popular Toys in Different Countries of 2022 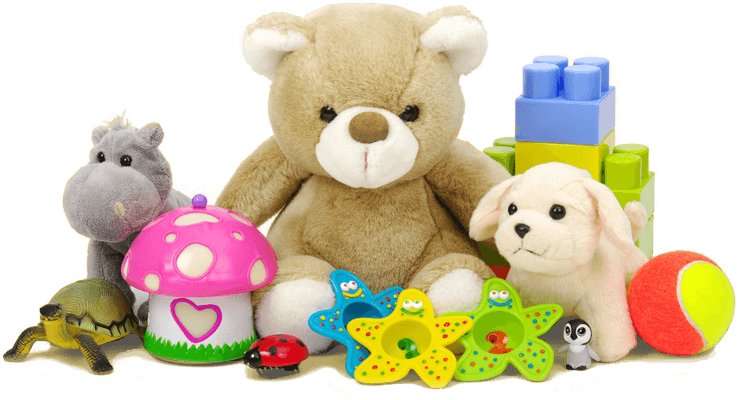 Toys are a source of enjoyment or can be used as a learning item in a joyful way. The toys are made of different materials such as plastic, wood, or clay. There are a number of toys in a market that is used by different age group of people.

Some toys are used for training the kids, which can be helpful to add the items in the 10 most popular toys in different countries. Girls mostly prefer soft toys like dolls & teddies and boys enjoy exciting toys like electronic two-wheelers or four-wheelers and transformers Toys. 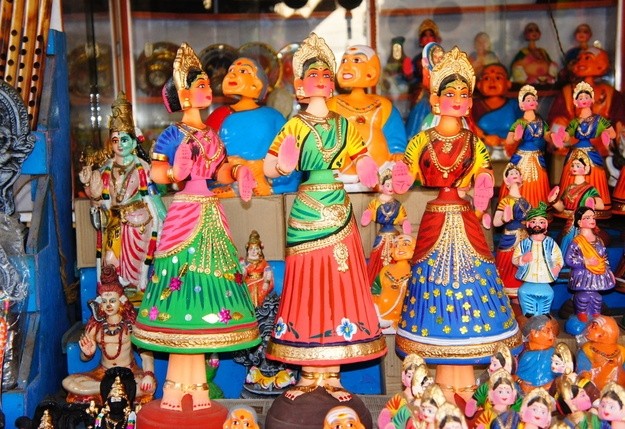 The Thanjavur doll is a traditionally handmade toy made up of terracotta material. These toys are types of Indian bobblehead or roly-poly toy with colorfully painted exteriors.

As the total weight of the doll is concentrated at its bottom-most point, the center of gravity generating continuous slow oscillations, which makes simple dance movement of the doll. The Government of India recognized this Thanjavur-doll as a Geographical Indication of the place Thanjavur, Tamilnadu.
Price: 170 rupees – 4000 rupees(per piece) 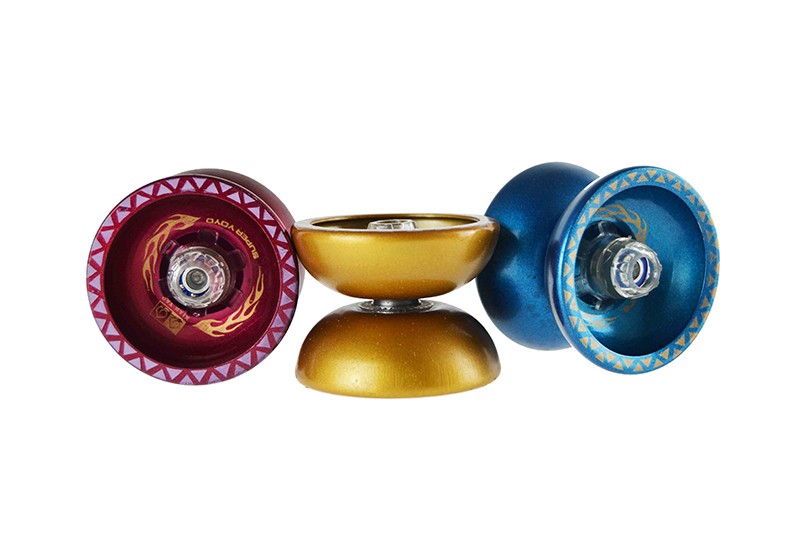 Diabolo is famously called as Chinese Yo-Yo. Diabolo is a circus property that contains an axle(bobbin) and two cups(hourglass-shaped). This is a challenging fun skill toy.

This Diabolo object is spun using various materials like sticks, string and various parts of our body with a large variety of tricks includes tosses and different interactions. Even two or more diabolos can be spun at a time on a single string.
Price: 600 rupees – 2000 rupees(per piece)

Cabbage Patch Dolls popularly known as Little people were discovered by Xavier Roberts, a ten-year-old boy in 1984. These cabbage patch dolls are a line of soft sculptured dolls that are hand-stitched with soft fabric sculptured structures.

These dolls were initially displayed at arts and crafts show then later it is offered at Babyland General Hospital in Cleveland, Georgia. 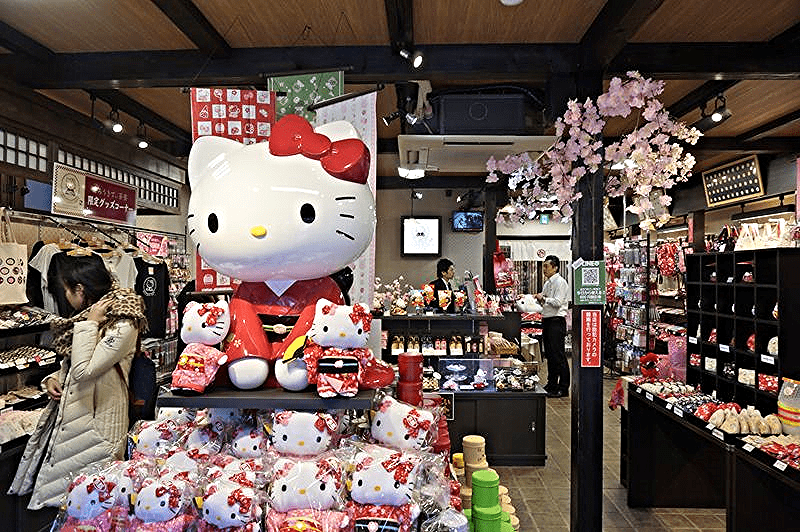 Hello Kitty is a female cat toy with a red bow designed as an anthropomorphic white Japanese Bobtail cat-inspired character. Hello, Kitty has its full name as kitty white. Hello Kitty was designed by Yuko Shimizu in 1974. The specialty of the toy is it does not have a mouth.

The designer explained as the toy is not having a mouth because they want people to relate their feelings with the toy and they can be happy or sad together with this White Kitty.
Price: 100 rupees – 600 rupees(per piece) 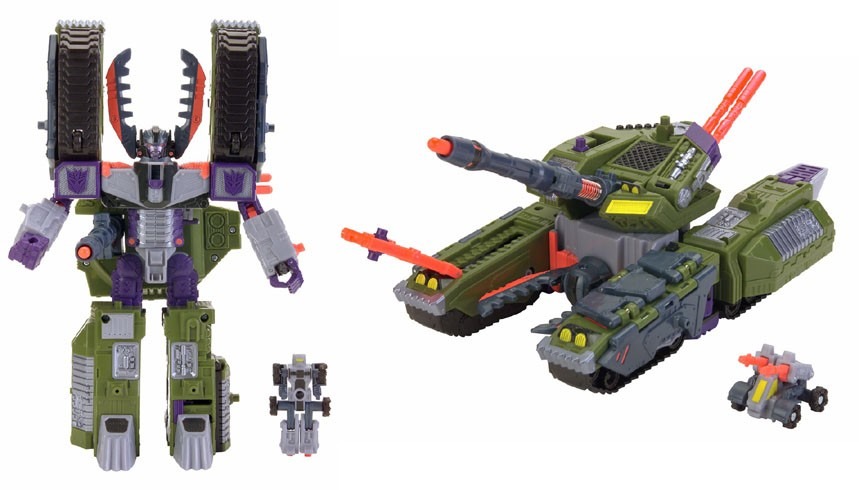 Transformers Toys are produced by the two country toy company Hasbro (the American toy company) and Takara (the Japanese company) in 1984. The Transformers toyline designs are of 28 figures were made by Kojin Ono, Takashi Matsuda, Hideaki Yoke, Hiroyuki Obara, and Satoshi Koizumi.

They were typically divided into two main factions, the heroic Autobots and their opponents, the evil Decepticons.
Price: 900 rupees – 10000 rupees(per piece)

Maria Rag Dolls originated from the south of the central state of Queretaro, called Marias. These dolls are commonly called as rag dolls with a history behind it, it is popular for its appearance nationally, the most common appearance is with smiling faces, indigenous like dress and hair dressed with multiple colored ribbons.

These rag dolls are from three to forty-five centimeters and it is found for sale anywhere in Mexico. 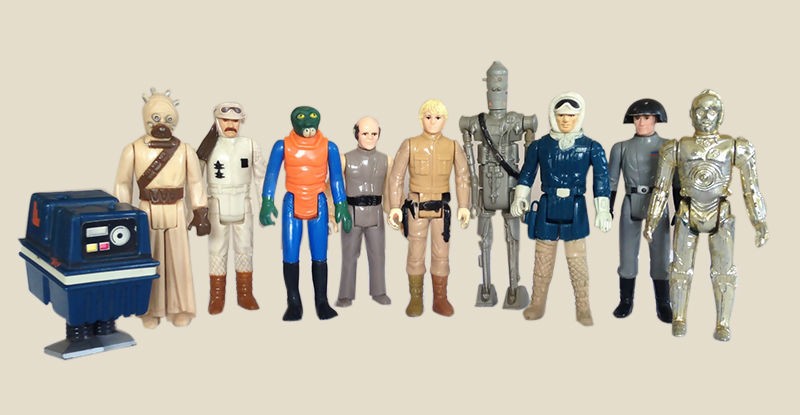 Star Wars Action Figures were produced by the famous Kenner toy company in 1976. These toys are designed based on characters in the original Star Wars movies.

There were as many as 100 action figures and some action figures were produced with vehicles and playsets were manufactured and sold by Kenner toy company. 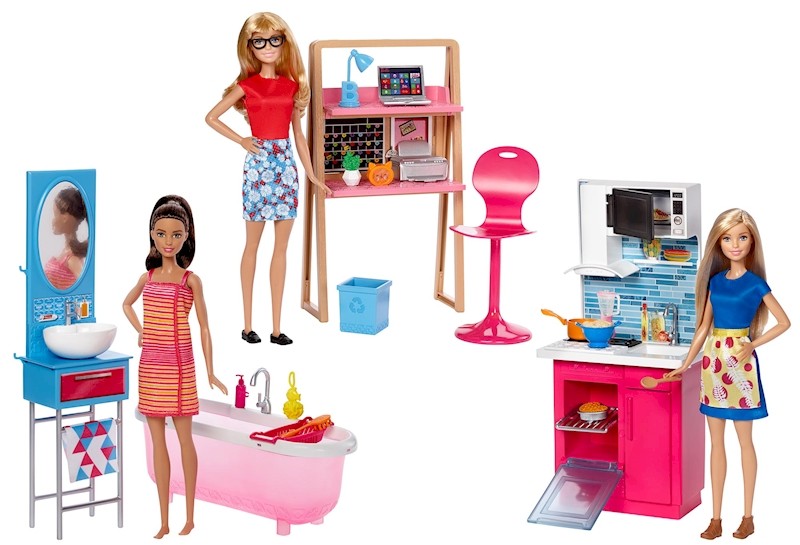 Barbie Doll is manufactured by American toy company Mattel and it is launched in March 1959. It was designed by Ruth Handler an American Businesswoman with inspiration from a German doll called Bild Lilli. This Barbie doll was created with many varieties of dolls along with their accessories and dresses, also with the same branded goods like books, apparel, cosmetics, and video games.

With the popularity of the Barbie doll, a series of animation movies were produced and released. 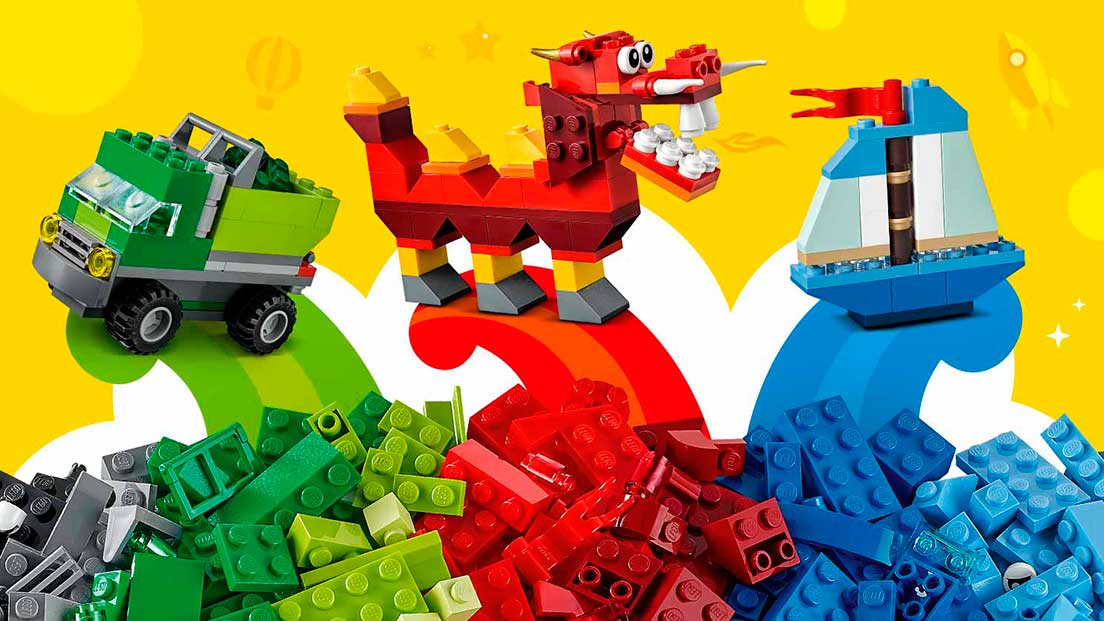 Lego dolls were first manufactured in 1978 by the Lego group(Danish toy manufacturer). They were popularly known as a minifig, they are small plastic articulated figurine, available as part of building the toy Lego.

These toys are commonly found with Lego sets, also they are separately sold as magnets and keychains. Each set has very high-level customized parts mixed and matched, which can be formed as different figures in a large number of combinations. 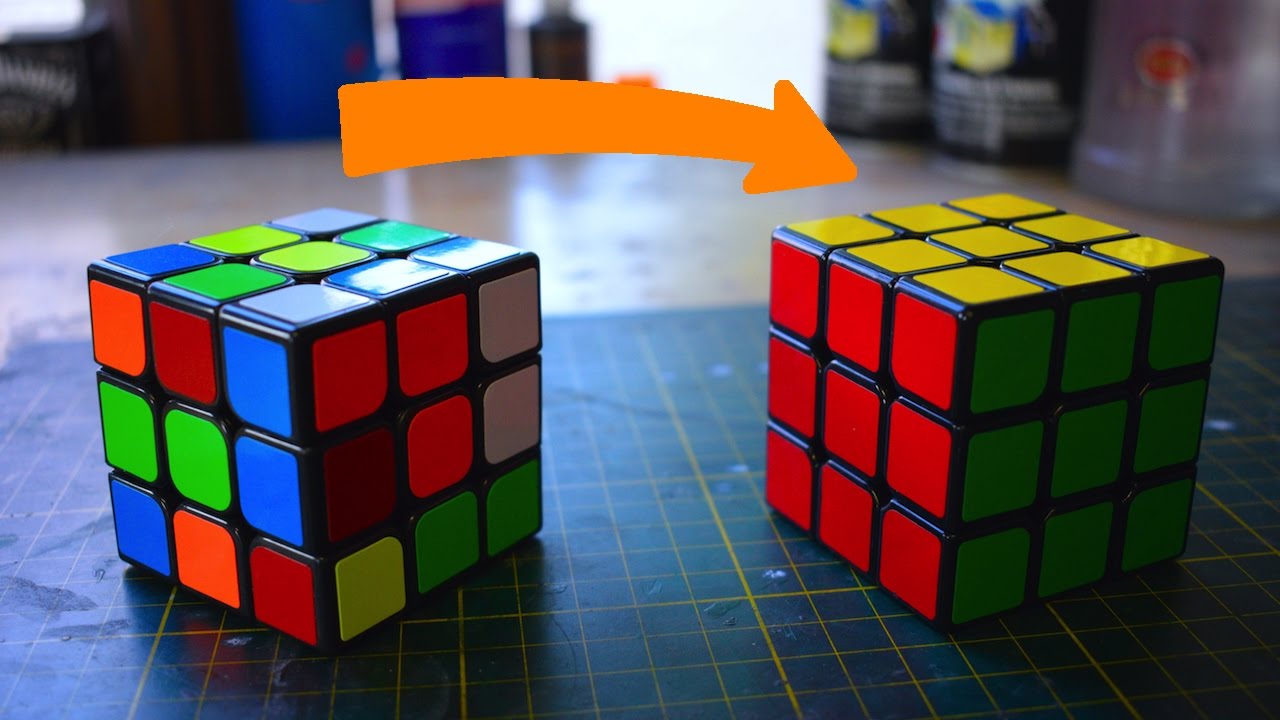 Rubik’s Cube is a puzzle toy with a three-dimensional combination. It was invented by Erno Rubik a Hungarian Sculptor and professor of architecture in 1974. This is a common toy for boys and girls and the world’s popular best selling puzzle toy.

It includes an internal pivot mechanism that allows each face of the cube to turn independently, by mixing up the colors. To solve the puzzle each face should be returned to have the same color.