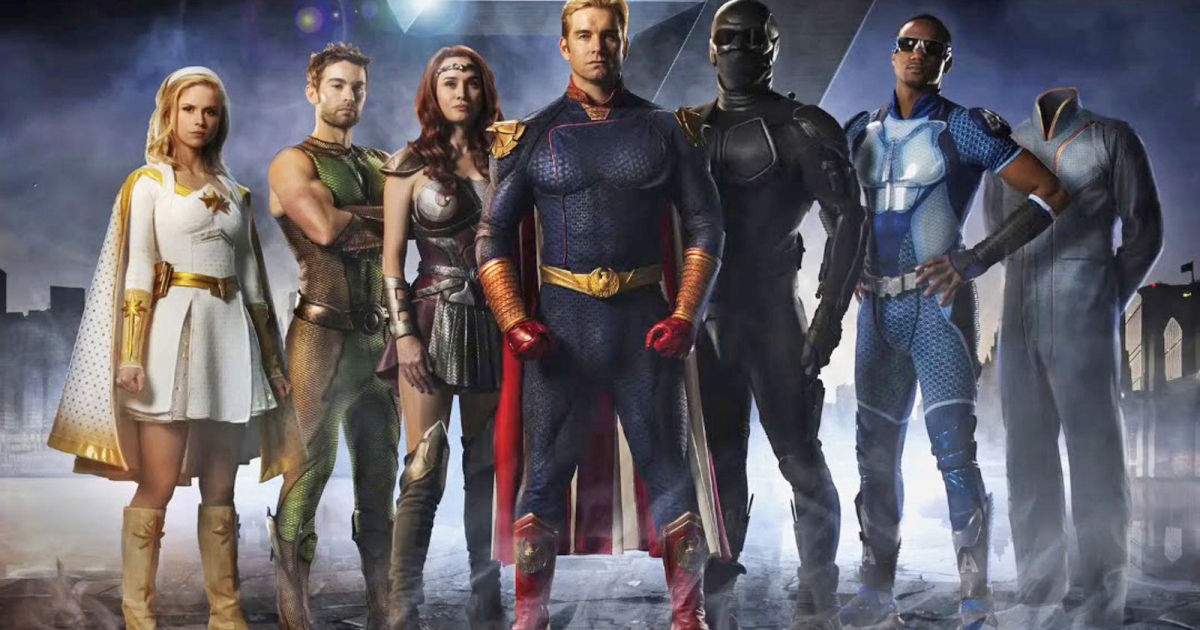 Welcome back nerd squad to Superhero Casting Choices. Part of being a passionate participant in any fandom is the act of and artistry surrounding speculation. As those who have loved a certain license, comic book series or comic book character forever or just for a while. we are eager when we love a superhero to know who might be portraying them on the big screen or the smaller screen in the case of television or streaming series. sometimes we love them so much that we become worried or excited when we hear certain rumors about which actor will be matched with said character.

So the hopes for this rumor for me were honestly more about the promise of a Gambit feature than Channing Tatum himself in the role and can be considered as Superhero Casting Choices. However, both Gambit and his long time cheer and now, wife, Rogue, are both known for being a couple of the hottest characters in the mutant dogs. So when it comes to looks for the role we know Tatum has that on lock. He’s also got great comedic timing which could have proved useful for the quick-witted, often sarcastic, flirt known as Remy LeBeau. Unfortunately, it’s more than likely we’ll never get to know how Tatum would manage in the role and would sound with a Cajun accent as the ongoing project that Tatum himself was pushing for, in regards to playing Gambit in his own feature film has been permanently canceled by Marvel, after years of Tatum working to try to get the project green-lit while it remained shelved. Canceled for now at least. A big question remains though. If we were to get a Gambit feature, who would be best to take on the role of Rogue?

Taren Egerton is well known for his role as the loved character known as Eggsy from the Kingsman franchise. When X-Men Apocalypse was in development, Egerton was rumored to be taking on the role of the younger Scott Summers. Kingsman the Secret Service was already a film based on a comic series and was directed by the same director as X-Men First Class, Matthew Vaughn. Unfortunately, this rumor proved to be untrue and it was later debunked that Egerton would play be playing young Cyclops. However, with the MCU potentially pushing reset on the X-Men world, it is possible we could see Egerton take up the role of summers when mutants and the X-Men are inevitably integrated into the Marvel Cinematic Universe.

That’s right. This fan-suggested casting turned Twitter upside down in 2010. The rumors started to fly sparking debate between hundreds of Spidey fans all because of a fan suggestion, promoting the idea of Donald Glover playing Peter Parker can be considered as choice for superhero casting. Andrew Garfield ended up being out Peter Parker instead. But the quick wit and awkward charm of Glover’s would have likely been amazing to see when it came to the role of Peter Parker and Spider-Man. Of course, this never came to pass and now Glover is in his 30s so he might be approaching too old of an age to play the teenage Parker but at least fans got a consolation prize when it came to Donald Glover’s presence in the MCU. In Spider-Man Homecoming he played Aaron Davis, known as being Miles Morales’ uncle in the comic book world as well as the villain known as Prowler.

Another rumor that started with the fans was one that Tyrese Gibson would make an excellent John Stewart, one of the most famous Green Lanterns in comics. Fans made so much noise about their support for this theoretical casting that both Gibson and Warner Brothers took note. Gibson himself expressed nothing but love for the idea. You can watch it on Moviehustle as well upon your choice. A well-established action star, Gibson was already known for his parts in both the Transformers and Fast and Furious franchises and as such was also familiar with the responsibilities that come along with being a part of a well-loved franchise and fandom. For their part, Warner Brothers actually reached out to Gibson to confirm his interest. While a casting was never confirmed and Gibson’s age seemed to conflict with what the studio was looking for in regards to the role, it would definitely be cool to see Tyrese Gibson get to play the superhero.

Zac Efron has been rumored for a few different Green Lanterns including one of the most famous, Hal Jordan. I personally think he would make a pretty good Hal as Jordan is supposed to be a very likable and upstanding dude. Who always does his best to do what is right, and Efron also emanates those super good-guy likable vibes. However, the fan-favorite casting for him in regards to Green Lantern Corps casting was actually Kyle Rayner. Last year, fans even made artwork to promote the idea of Zac Efron. Taking on the role of Rayner and give us an idea of just how cool he’d look in Kyle’s get up and mask.