Top 10 Strongest WWE Wrestlers in the World of 2020 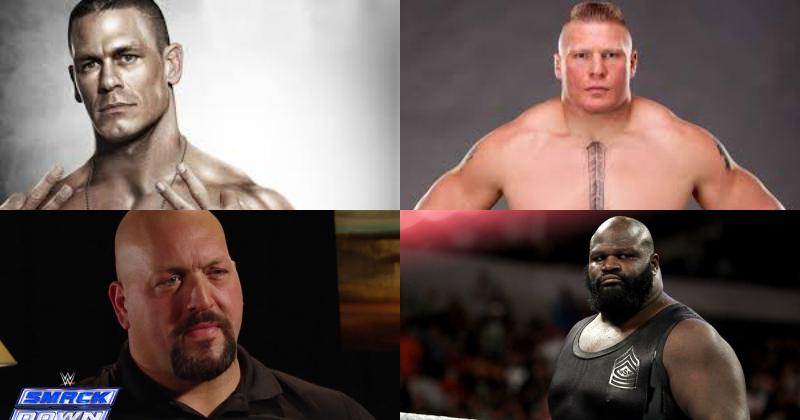 WWE (World Wrestling Entertainment) is the largest professional wrestling federation in the world. This is one of the popular and most watched sports on television. Wrestling allows players to showcase their capability, so that they can build their own identity among the rest of the entrants. There is always a drastic change in the list of top performers in WWE every year.

Because many new faces have overshadowed the older one by their performance and some veterans have maintained their name year after year. The strength and spectacular level of the individual make them in the top list from around the world. 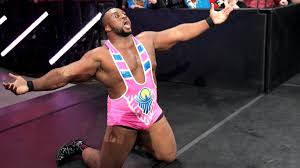 Glenn Thomas Jacobs better known for his ring Name Kane was born on April 26, 1967. He signed a WWE in 1995 and fight under the brand Smackdown. He is a cousin brother of Undertaker both are known as Brothers of destruction.

Adam Joseph Scherr famous for his ring name Braun Strowman is an American Professional Wrestler born on September 6, 1983. He signed the WWE in 2013 under the brand Raw. He won his first fight by defeating Ambrose via disqualification.

Mark Henry known as World Strongest man was born on June 12, 1971, is an American wrestler, who performs wrestling under the brand Raw. He was also an Olympic weightlifter who won Olympic Medals in 1992 and 1996.

Bill Goldberg in also an another American Professional Wrestler who was born on December 27, 1996. One of the most popular wrestlers in 1990s. He was also the former professional football player and a mixed martial arts commentator.

John Felix Anthony Cena is One of the most famous Wrestlers of WWE, Born on 23 April 1977. He signed WWE in 2001, under the brand Smackdown, where he is known by his ring name John Cena

He is a Swiss professional wrestler who was born on December 27, 1980. He currently joins the WWE and starts performing under the Raw. Cesaro is a current tag team champion along with Sheamus and Third Reign.