Top 10 Richest Royal Families In The World of 2021 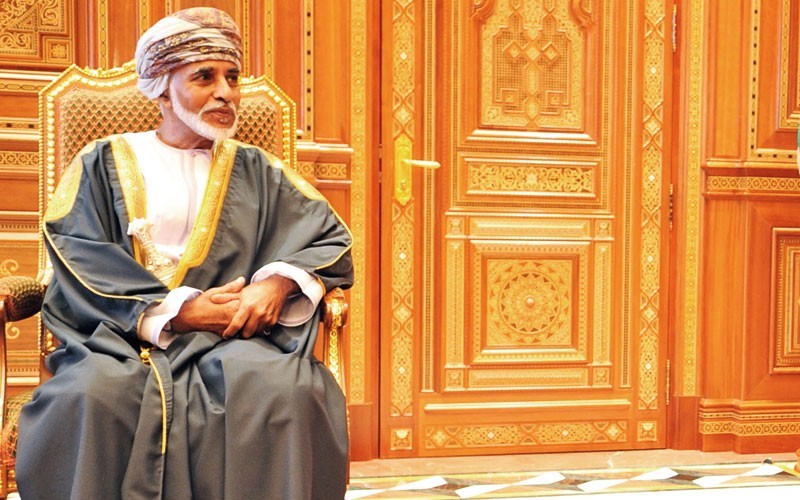 Oman is one of the oldest human-inhabited places as well as the oldest independent state in the Arab Nation with a wealth of Qaboos $700million. After deposed his father, he became a mover and a shaker. He also is known for sharing the wealth. He involved in large-scale projects and also an advocate for education and human services. Qaboos got large wealth from the country’s oil and gas agency and he also modernized the country’s infrastructure.

Monaco is the smallest country in the world. It’s also home to a monarch with a big personality. Prince is known for his living fast life, having a stack in the Monte Carlo Casino with a wealth of $1BILLION. It also owns the bars, spas, bars, golf clubs, night clubs, and beaches. Albert II has reigned since 2005.

It is also home to Purple Island, a type of oasis known for its flora and fauna. He is graduated from Sandhurst Military Academy of Britain, also held a position in Qatar armed forces and the national offices of Security and Economy, has a wealth of $2billion.

He is known for his business acumen or a perfect businessman having a wealth of $2.5billion. He has seen success in agriculture and banking. He has been Morocco’s head of state. He credited for his efforts towards effort preservation, especially his native language.

He is a reputed fine art collector displayed at the Liechtenstein Museum. He has a wealth of $3.5billion mostly known for owning Liechtenstein’s global trust, the head of the state. The country has no army, no enemies, and no crime.

Queen of the world’s first industrialized country has a wealth of $15billion. She is among the top wealthiest monarchs in the world having $10billion dollars and having $5billion in a total mass of her property. One of the most reputed people in the world.

Saudi Arabia is the world’s richest soil in the world, containing a rich history. King Al Saud having a wealth of $17billion is not the richest one but having the richest family which counted in the ranks of the world’s wealthiest families. He donates his wealth to support Muslim causes. His nephew, Prince Alwaleed Bin Talal Alsaud is even healthier, having a net worth of $26 billion.

It’s located in South East Asia. The sultan was known for his lavish spending having property all over the world and a rare car collection worth $5 billion. He got benefits from gas and oil development within the country. Sultan has a wealth of $20billion.

Sheikh Khalifa is not only the head of the country also the chairman of the Abu Dhabi Investment Authority which handles nearly $600billion dollars annually with a wealth of $23billion. He also donates the amounts of wealth towards the human service within his country. It’s also known for the world’s tallest building (BURJ KHALIFA) and oldest mosque in UAE (Al-Bidyah).

He is one of the longest-ruling kings over 70 years and the richest top-earning royal with a net worth of $30billion. He has his own karat diamonds, which is one of the world’s largest having other treasures also. Kings of Thai ensure the independence of Thai since the 17th century, locating at the center of South East Asia.