Top 10 Cheapest Holiday Destinations in the World of 2021

In today’s hectic life people travel to various destinations to go away from all worries and explore their world experience. Vacation offers a chance for an individual to turn off the stress and refresh their mood. The choice of the best vacation destination is influenced by many factors. And cost and safety are two important factors when choosing an international travel destination. Are you planning for a family outing and also worried about the money? The good news for you is that there are still plenty of options to enjoy a holiday within budget. Here is the list of the top cheapest holiday destinations of 2021. 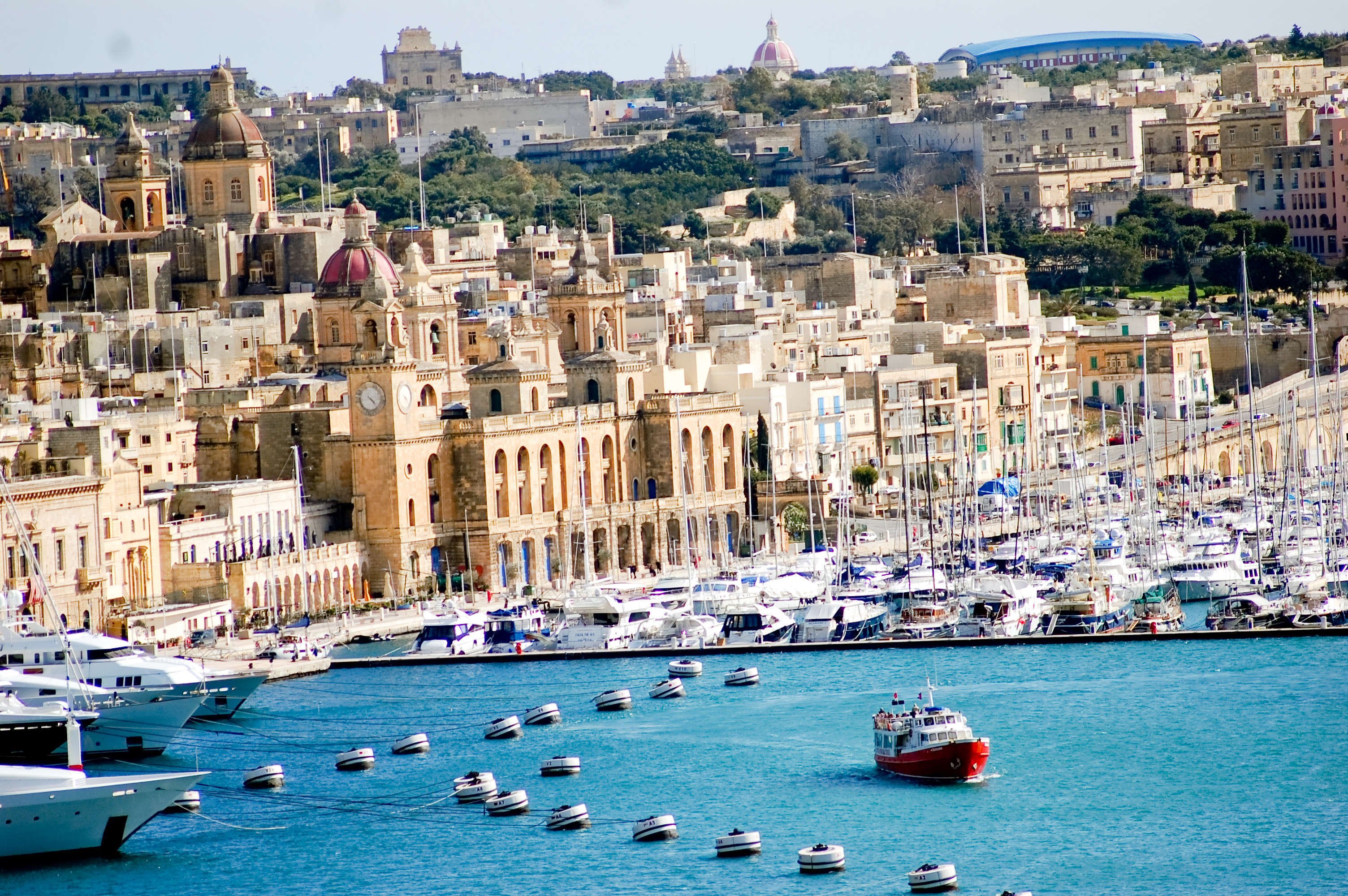 Sliema is situated on the north-east coast of Malta. Sliema is a famous residential and commercial area. It is also called a HUB OF SOCIAL NIGHTLIFE as there are many romantic moon strolls, barbeques. Sliema is also known for its open-air restaurants and cafes which offer awesome dining, and cafe life. It includes any number of rocky beaches, water sports and hotels, and also a center for perfect shopping.

Mexico City is the most populous city for tourism. It has Spanish-era Metropolitan Cathedral and National Palace, a must-visit ancient Aztec temple called Templo Mayor (Simply known by the name “Major Temple”). The main advantage of this place is all its major tourist spots are near-by to each other at walk-able distances.

Manila is the capital city of the Philippines located in South China. It is a historic and modern city. The tourist highlights in the city are Fort Santiago, Rizal Park, National Museum of Fine Arts also called the National Art Gallery.

Ancient churches with numerous unique structures such as Saint Sophia Cathedral, broad boulevards, beautiful landscapes, and a variety of cultural facilities in Kiev City make it Worth visit. Kiev is the capital city of Ukraine is a fascinating destination that includes the Museum of the Great Patriotic War famous for the massive Motherland Statue theaters, museums, religious sites, modern buildings. Kiev is the center of Ukrainian culture.

Siem Reap is the capital city of Siem Reap Province. Siem Reap is a popular resort town located in northwestern Cambodia and it is the gateway to the Angkor region. This city has a large number of hotels, resorts, restaurants offering a wide variety of cuisines and atmospheres, and there a number of shopping opportunities. The most popular tourist attractions are Angkor Wat, Angkor Thom, The Cambodia Landmine Museum and Relief Center, War museum, and Angkor National Museum.

Antalya is the famous biggest international resort city and an awesome honeymoon destination city in Turkey. It has many famous ancient monuments which include the City Walls, Triple Gate, Hidirlik Tower, the Clock Tower, and Kesik Minare Mosque.

Bucharest, Romania’s capital is a well-known industrial and commercial center of the country. It is one of the largest cities in South-eastern Europe. Major Tourist places are its museums, Churches, monasteries, parks, and the Botanical Gardens. Some of the famous museums in Bucharest are the Museum of the Romanian Peasant, the National Museum of Contemporary Arts, the Cotroceni Palace Museum, the Bucharest History Museum, Railways Museum.

Cartgena is an important port situated between the Magdalena and Sinu rivers on the northern coast of Colombia in the Caribbean Coast Region. This city is the main port for trade of Spain and another overseas empire. Tourist attractions in the city are Colonial architecture with Andalusian style roots, Cartagena Gold museum, Palace of Inquisition, clock tower, Walled city of Cartagena, and Steps of La Popa Mount.

Cairo, Egypt’s capital, lies on the Nile River. Cairo includes royal mummies and gilded King Tutankhamun artifacts and famous for the Pyramids(built more than 4,000 years ago), Saqqara Complex, Valley of the Kings At its heart is Tahrir Square and the vast Egyptian Museum. It is a part of Ancient Egypt with many monuments and temples which attract modern-day visitors to Egypt.

Sofia is the capital city of the Balkan nation of Bulgaria and one of the most visited tourist destinations. Sofia is the largest city in the Republic of Bulgaria. Tourist destinations of the city are Architectural Buildings like Cathedral Saint Alexandar Nevski and Saint Nikolas Russian Church, mountains like Vitosha mountain, two natural sciences museums Natural History Museum and the Earth and Man.

Top 10 Largest Shopping Malls in the World of 2021