Top 10 Biggest Waterfalls in the World 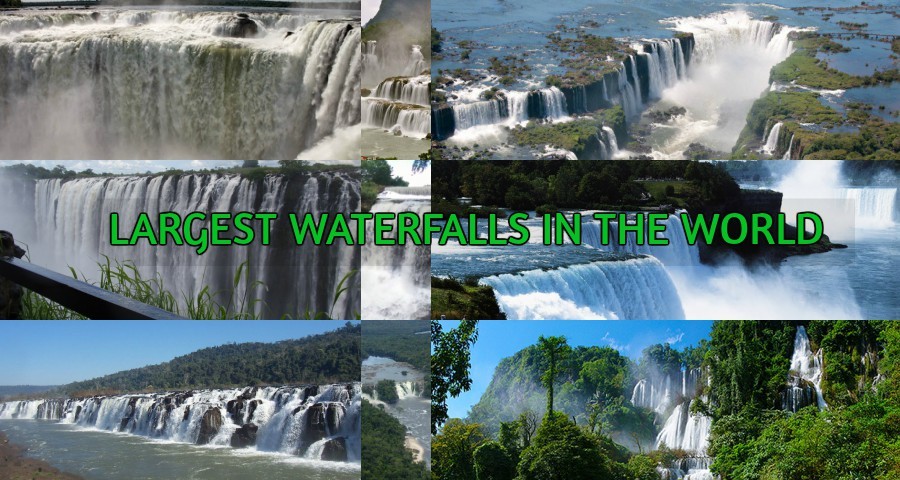 In this big earth, there are a lot many waterfalls in many countries which are surrounded by lush green trees, high mountains, and spectators. A waterfall is a cascade of water in which waterfalls vertically as a series of drop from a point high above the river or a water body.

A nature lover, who is fond of waterfalls, must have these 10 biggest waterfalls of 2018 on his check-list. 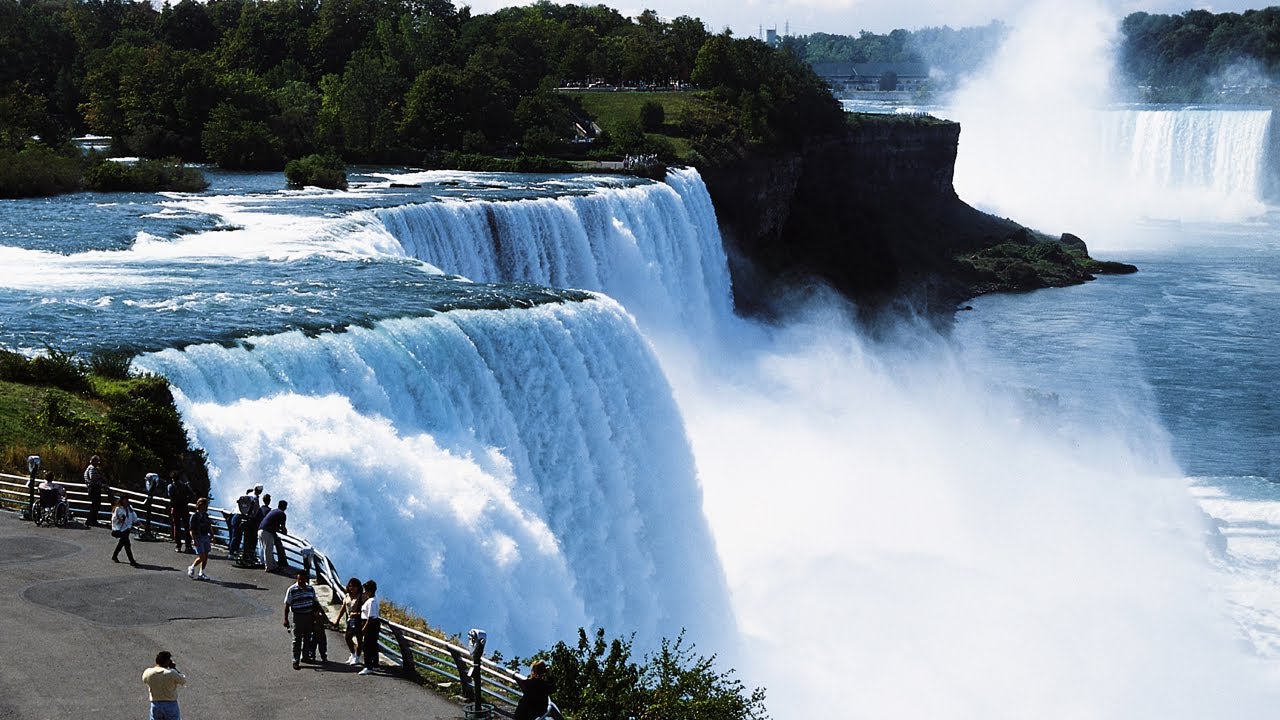 The Niagara Falls are located in North America and though lowest is on this list, yet is one of the biggest waterfalls that stretches around 3,950 feet wide.

Famous for its name of Stanley Falls or Kisangani Falls, this waterfall stretches around 4,500 feet wide and drops down at a height of 30 feet. It is present on the Lulaba River in the Democratic Republic of Congo.

You must know that Victoria Falls on Zambezi River in Zimbabwe is one of the Seven Wonders of the World. Adding to your knowledge is it also one of the biggest waterfalls in the world considering its width of about 5600 feet, a height of 344 feet and the highest flow rate.

Located in Peace River in Canada in Northern Alberta, Vermilion Falls has the largest width as compared to other biggest waterfalls in the world of about 6000 feet across. The height of the falls is comparatively less of about 15-20 feet.

Again, the border of Brazil and Argentina has yet another, the sixth largest waterfall, also referred to as Saltos de Yucama. The fall has an expected measure of around 6,775-foot in its width and is as high as 35 feet.

Location: Border between the Province of Misiones in the north-east of Argentina and the southern Brazilian state of Rio Grande do Sul
Width: 1800 meters

The borders of Brazil and Argentina have the biggest waterfall of the world which spreads over 8,800-foot in width and 269 feet high. The river Iguazu basically flows in the Brazilian state of Parana but has most of it falls in Argentina.

The Parana river, present at the borders of Brazil and Paraguay is gifted with the fourth biggest waterfall on this earth which has an expected measure of around 158400 in width and 376 meters in height.

The world’s third largest waterfall is a part of the Ivindo River in Gabon in Central Africa, which is expected to measure around 10,500 feet in its width. It has a very strong flow of around 900 cubic meters each second.

The Boliver region of Venezuela has a tributary Caura River from the Orinoco, which forms one of the biggest waterfalls of 2018 spreading in a region of 5 million hectares.

Ban Hang Khone province of Laos country is showered with a gift of Chutes de Khone which is a series of the waterfall. It is found on the top of the Mekong River and is considered as the widest waterfall on earth. The fall cascade down 69 feet, splitting in rapids and falls that make a beautiful view.