Top 10 Wildlife Reserves in the World 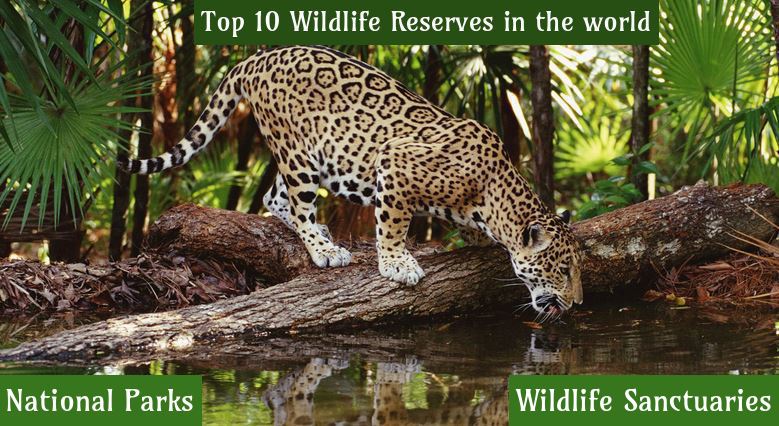 Wildlife is a major concern in many countries all over the world. In one way or the other, these countries were trying to preserve and save these wild animals by putting up the measure which is suitable for its existence.

In these reserves, we are able to find the different wild animals of different species and types. 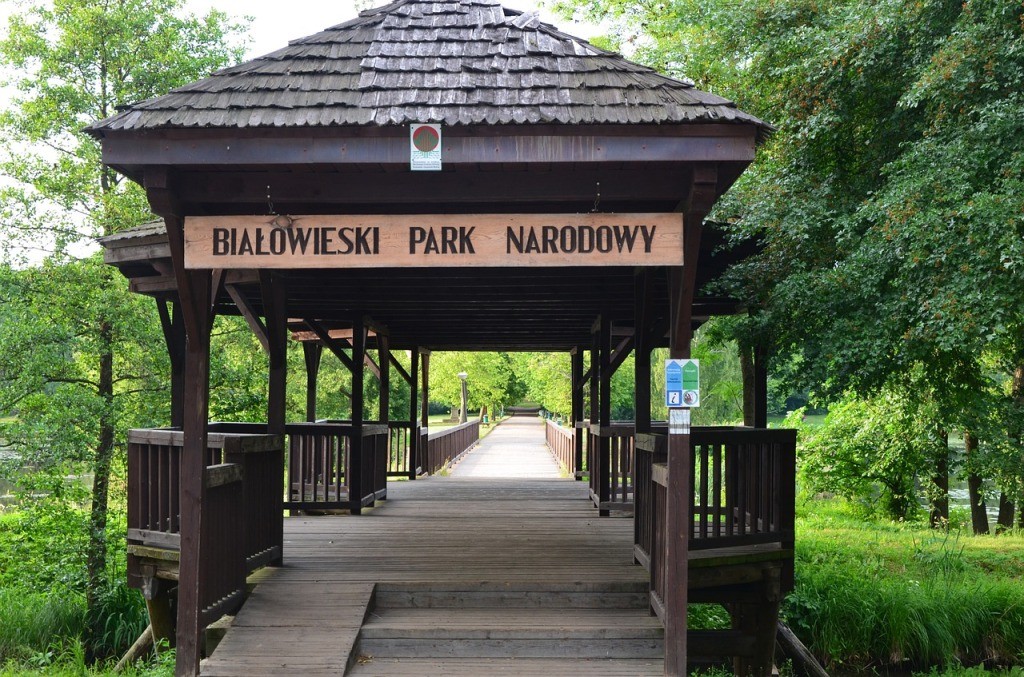 This area is situated on the border of Belarus and Poland covering with a dense forest nearly 152.2 km. There are not so many wildlife Reserves in Europe. It’s providing homes to elks, bison, deer, and locally bison cow called zubron.

Over the last 36 years, 104 million peoples visited the reserve. It’s famous for its geothermal features and also home to varieties of animal-like grizzly bears, elks, wolves, and a herd of bison. 38 peoples were injured in which 7 died due to Grizzly’s attack on the human. So, it’s a rare possibility that you going to attack by them. 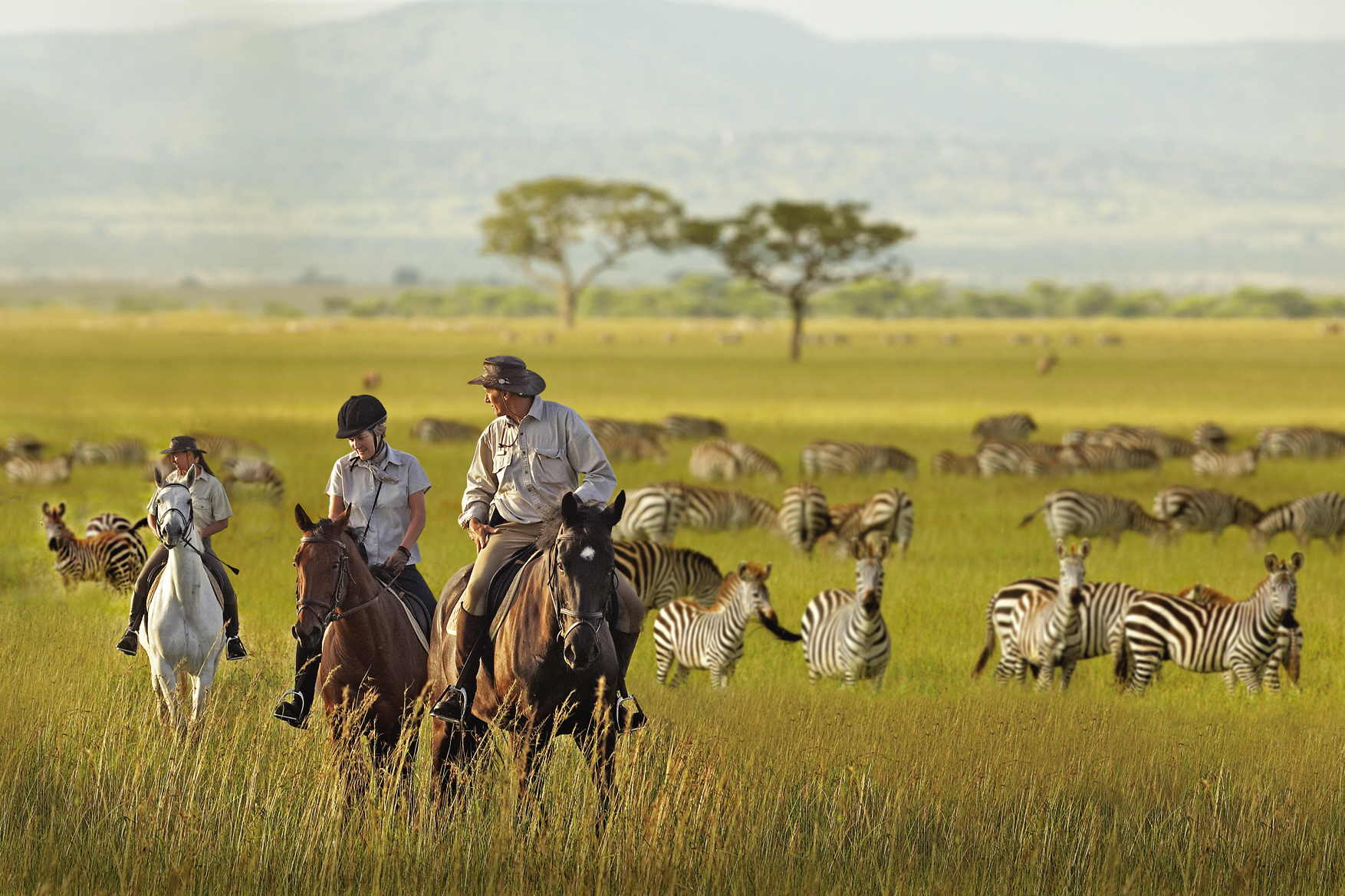 It’s a Tanzanian national park in the Mara and Simiyu region Bordered to the north by Kenya, popularly known for its annual migration of 25k zebra, 1.5million wildebeest, and for crocodile and honey badger also. It’s almost treeless grassland of the south with black clay soil covers this region. 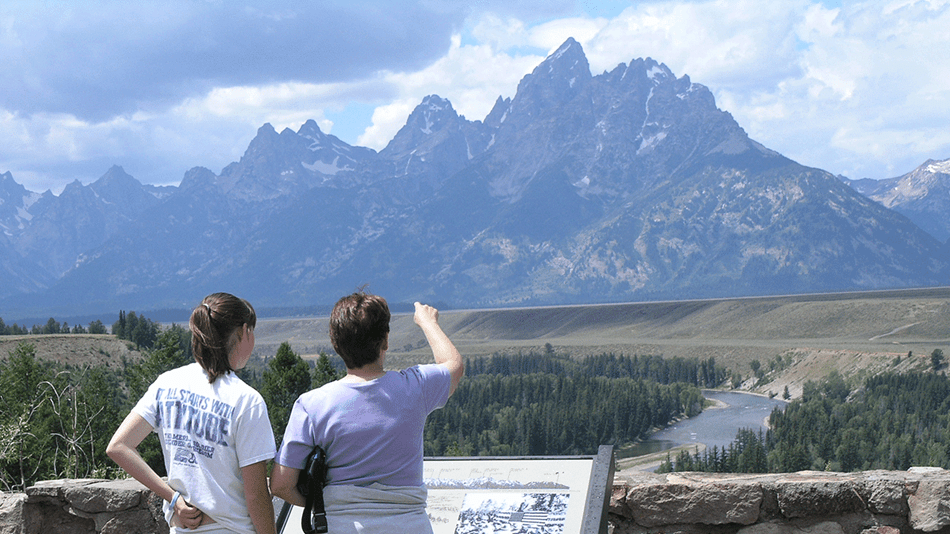 It’s a northern west United States National Park covering 310,000 acres of land. It’s only 16km south of Yellowstone National Park. In 1929 Grand Teton Park was established. It’s famously known for its tallest mountain and popular for mountaineering, hiking, and fishing. The annual visit in 2016 was 3.27million. 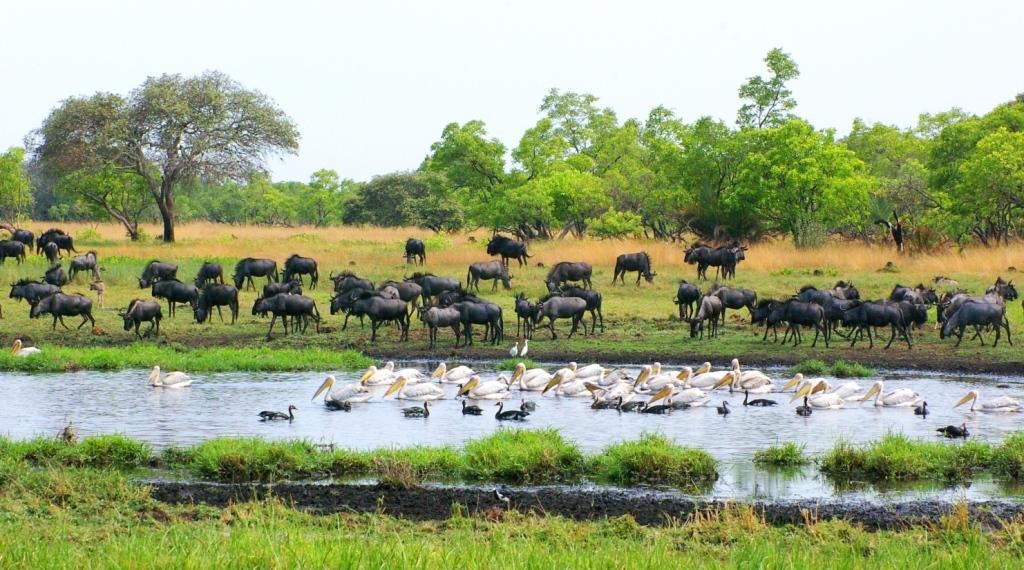 KAFUE National Reserve is one of Africa’s biggest national reserves which has been able to capture a lot of attention around all over the world. It was indicated for the tourist attraction and now it has been able to accomplish it and establish itself as one of the major income earners and one of the attractive tourist sites. The reserve has a lot of wild animals which include Hippos, Cheetahs, Leopards, Crocodiles, and even wild dogs. 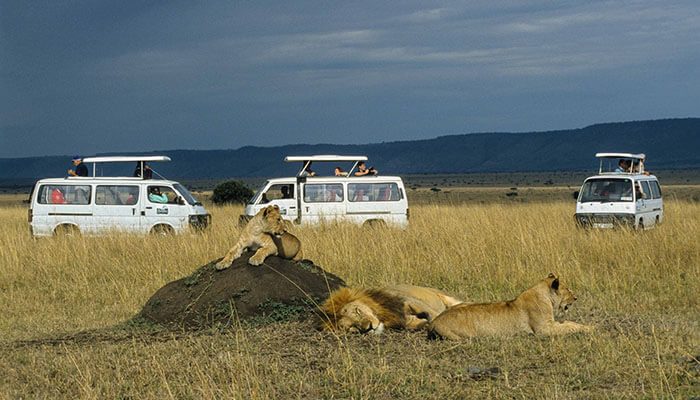 Park situated in the large game reserve in Narok County, Kenya. Covering nearly 1510 km in South Western Kenya. It’s famous for its Great migration of zebra from July to October of every year and also for Masai Lions, African leopards, and Kenyan Cheetahs. 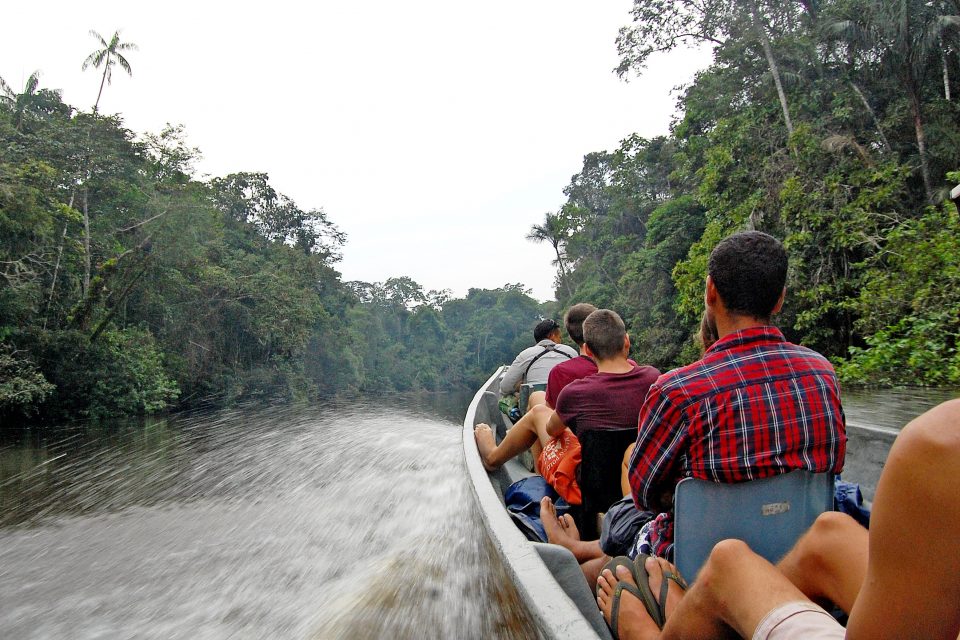 It’s one of the biggest wildlife reserves in South America covering nearly 7,000,000 sq km of which 5,500,000 is covered by the rainforest. The land is covered with dense vegetation. To assume that complete forest is land is wrong it also has a river. Europeans initially traveled through by rivers largely.

It’s the lesser-known Park in South Africa, but also one of the best conservation areas in Africa covering almost 680kms. It also has privately owned land. It offers no lodges for the visitors. This land previously used for Farming. But the soil was poor. That’s why they decided to make a park on that land due to its unsuccessful.

Park situated in the southern part of Thailand covering 739 km of the forest includes 139 km of man-made Cheow Lan Lake. It’s the largest area of the virgin forest and its rainforest is older and diverse than the Amazon rain forest. Many species are founded like-Asian elephant, squirrels, wild boar, sambar deer, squirrel, guar, tiger, etc

Indian park situated in the Umaria district of Madhya Pradesh one of the most popular national parks in India, covering almost 1536 km. It’s established in 1968 and declared a National Park at that time. It’s has a large no of Tigers, Leopard, and dears, include having a large no of tiger populations in India. The main three zones of the Park are Tala, Magadhi, and Khitauli.

The Perks of Hiring an Arborist