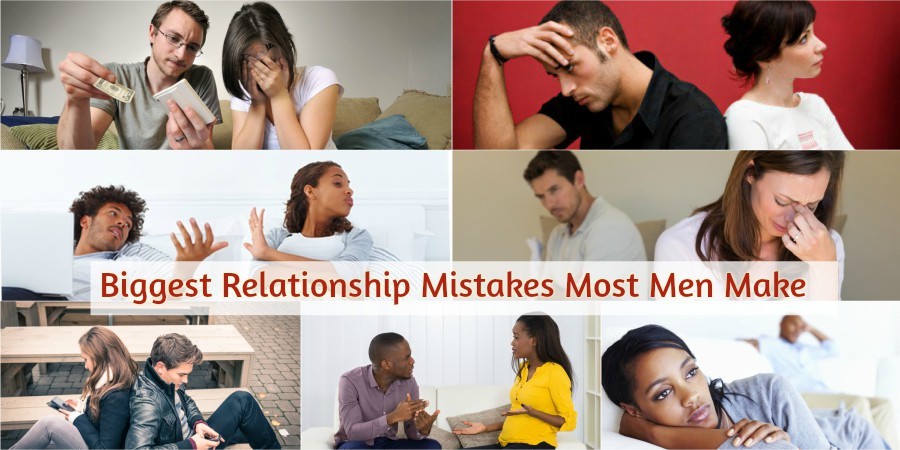 Every relationship is best where both life partners are giving their 100 percent, and behaves with good manners with each other, then all the things going well in a proper way. But when some men make mistakes, their relationship will in a trouble, all things can create a problem for women in their relationship. Here are some biggest mistakes which most men do which is as follows-

Women desired to be loved and cared for by their men, and also desire to be cherished. Women want to feel like she is a queen of her men, and she desires no one but their men make her feel that way. But when men do not fulfill their desire, they make the biggest mistake in their relationship. 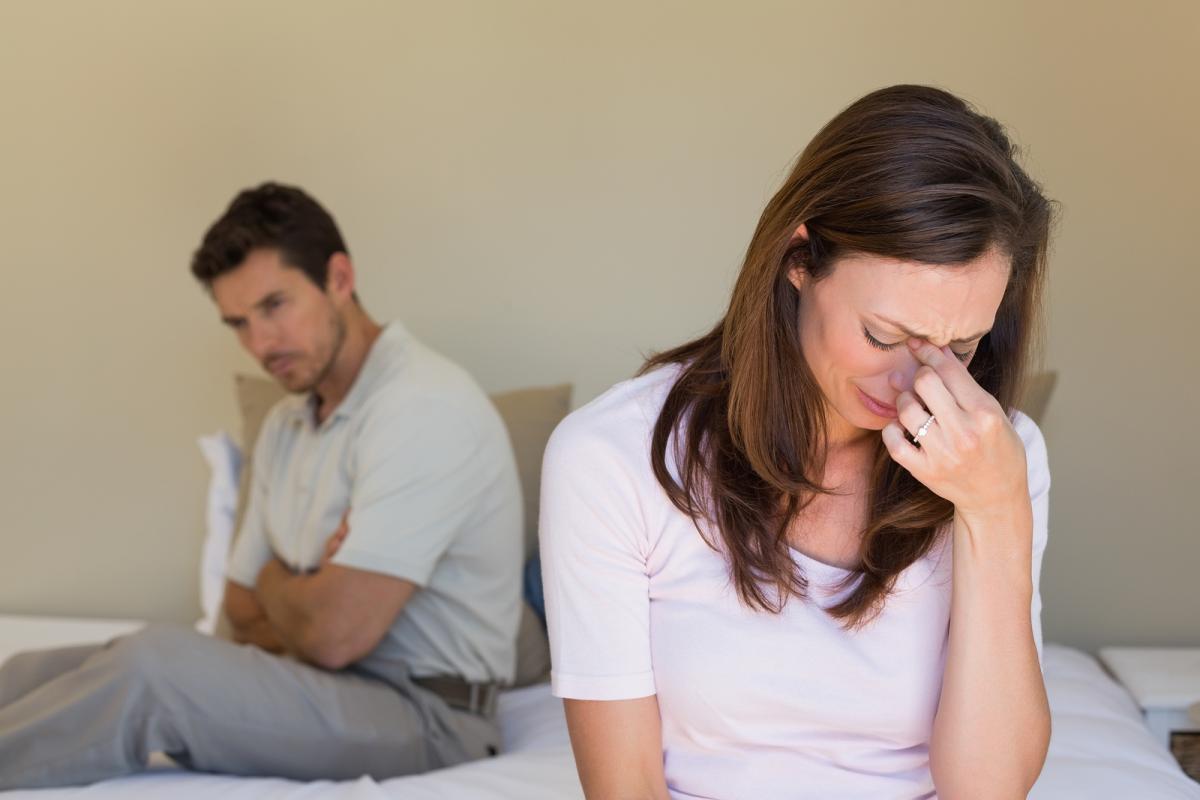 When men think they are providing all the facilities to their women like all the luxurious facilities, and their job will be done here, so it is wrong thinking of men. They forget that their women also want their life partner to give respect to her in the entire field. This is also the biggest mistake that most men do.

This is the most serious biggest mistake which men can do in a relationship is breaking trust. Trust is the most valuable thing which women will want their men; they expect the same from their partner. But when men break her trust and cheating her women, then it will destroy their relationship easily.

A relationship starts coming apart when one of the life partners owns the complete mastery of the relationship. Women do not like their men if they cannot take any stand initiative and always look upward to them for all their determinations. Women do not like that man who lacks a spine, they demand to be run, not forever but every once in a while.

6. Not Listening To Them 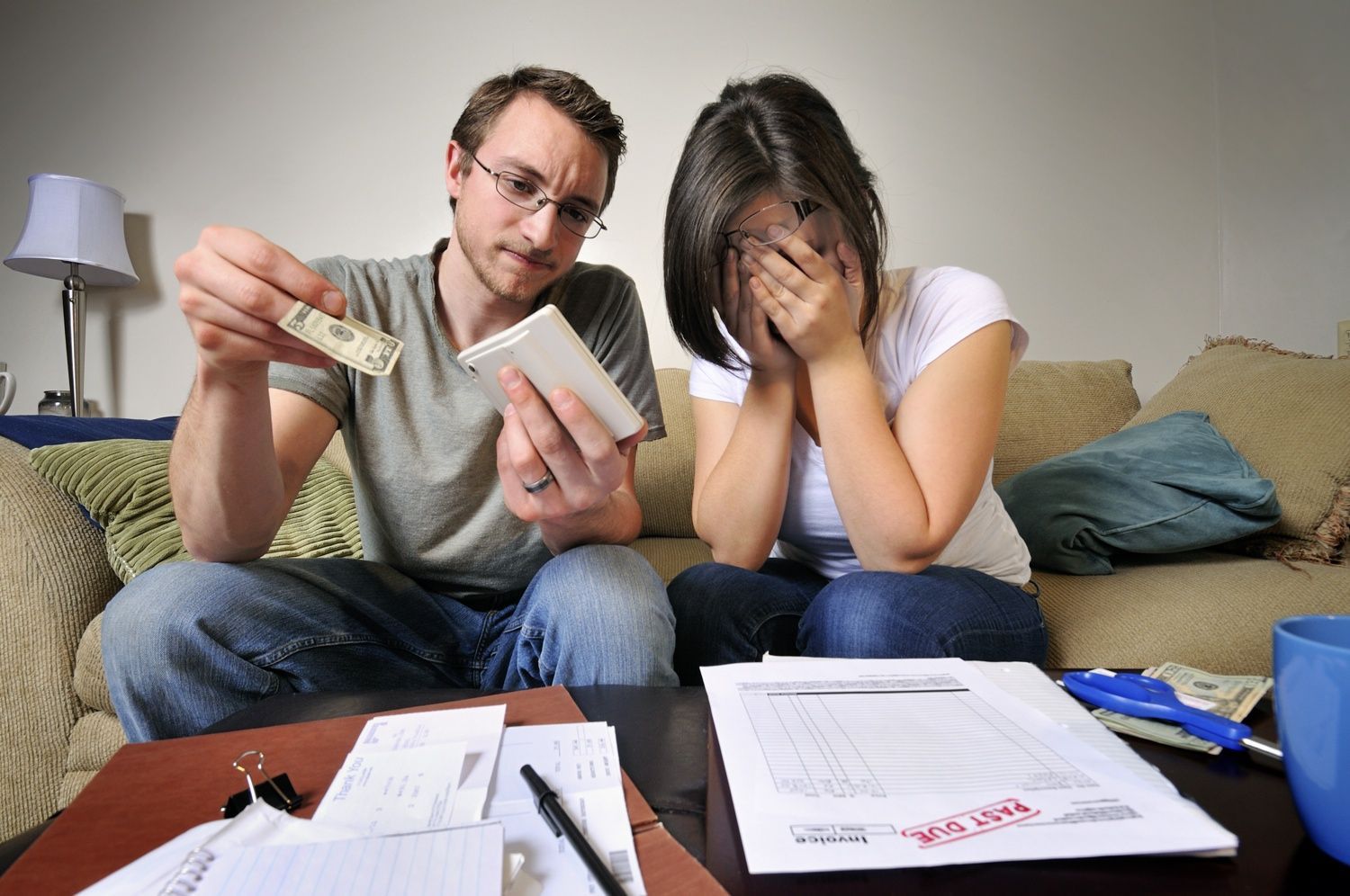 All women are suffering from this problem, that their men are not listening to their talks properly. Men need to infer that women by nature are more verbally expressive and they want to be that their men listen to her with spend time for her to listen properly, instead of simply nodding to whatever she says while you are spaced out. 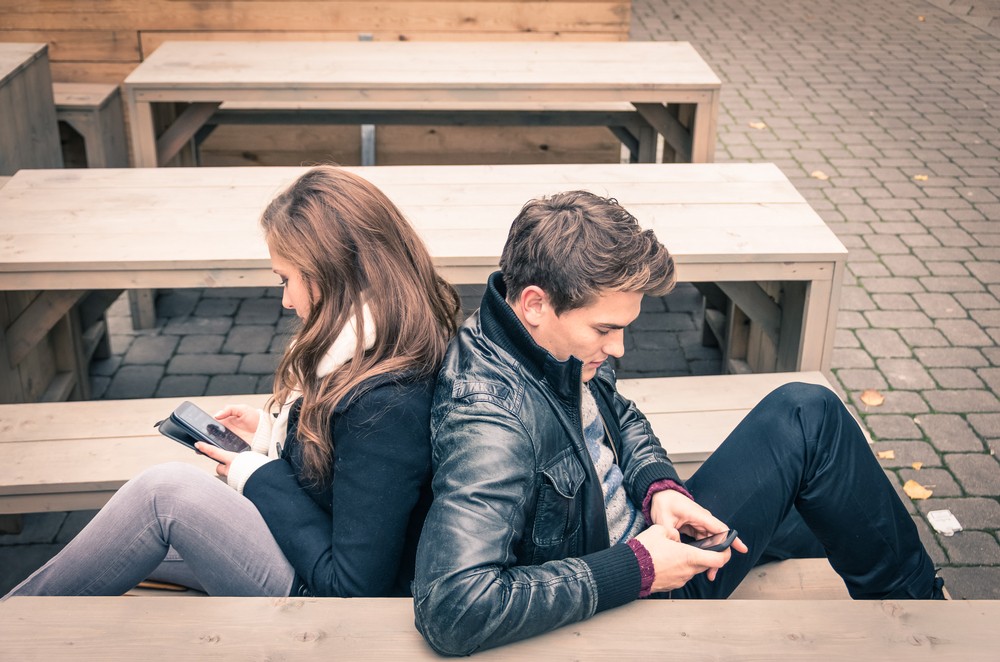 Sometimes men refuse to go out with their partner. Always wanting to abide in, never desiring to go out to lunch, dinner, or any movie just sitting on the sofa all evening will never be satisfied with any women. She wants to do some fun activities and learn something new with their men, but they refuse to do it, this is also one of the biggest mistakes which men do.

4. Thinking You Are Not Good Enough 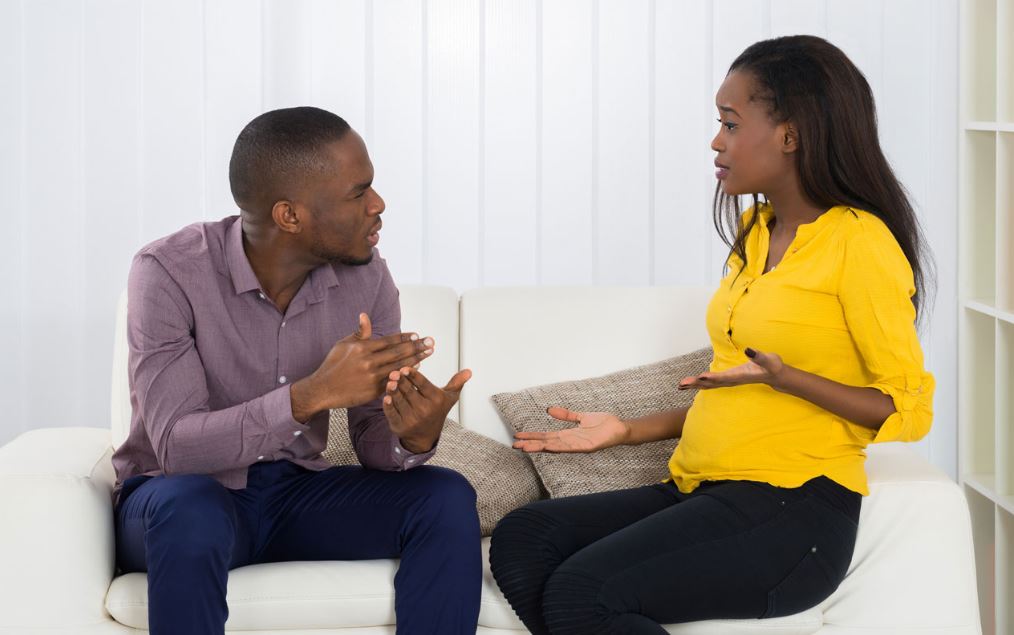 Again rooted in insecurity is the belief that you are not serious enough. It has been very well said and is still worth repeating, confidence in a man is very attractive to their life partner. I am not saying any man is good enough for their partner, that is surely not the example. But if a woman is exhibiting signs of attraction to men, then she already thinks he can dependable enough. It is very annoying for any woman when men start thinking he is out of their league.

3. Trying Too Hard To Impress Women 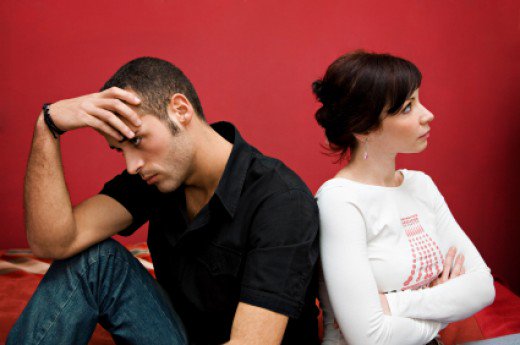 Some men pass away all levels trying to impress their women, supposing they can win then that direction. Sure, there are females who are attracted to their partner who generates the artillery all out, but those women do not want that kind of man in their lives. Trying to too hard impress anyone rarely works. 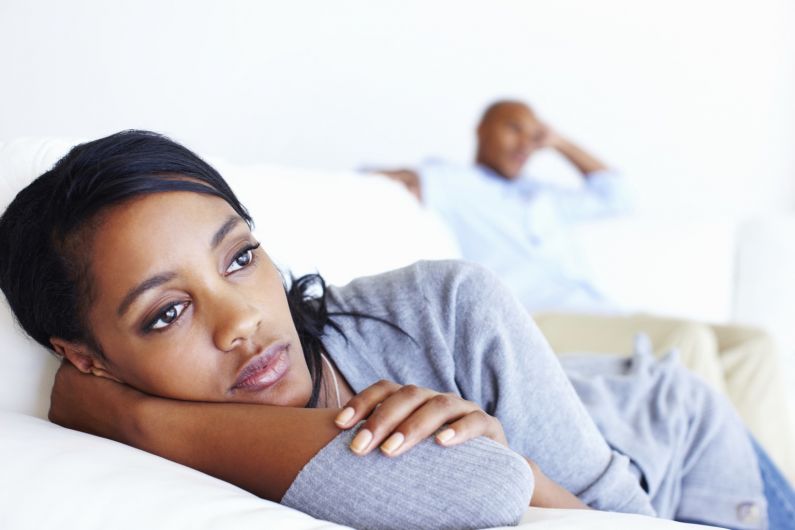 Women didn’t like those men who are too aggressive in their behavior, because aggression makes them feel insecure. But that does not mean that women didn’t like men’s strength, they like it if their strength in the right way. The man also needs to be strong in many areas to succeed with women. If men show their strength by abusing their partner, then it will be the biggest mistake that men do in their relationship.

1. He Does Not Give Her Gifts

This is a common mistake that most men do. Afterward, after a while, it is hard to cheer up your partner’s mood, and it is necessary for you to get something special gifts that she likes the most. You don’t need to buy all the times expensive gifts, you can buy also some rose flowers, good perfumes, delicious chocolate or some little things which they love to receive it. There is utterly no point in any relationship where the woman or the men in your life don’t like making something decent.