LED TV Brands: Television has become one of the significant sources of entertainment for the people, and this is the reason that the entertainment industry is growing efficiently. The world is moving towards advanced technology with discoveries and inventions.

The technology industry has been increasing because of the new devices at cheaper rates. The quality is being improved for a better user experience through the latest technology in the advanced World.

Television always played an outstanding for the entertainment of people. It is the best mode of being entertained through movies & TV series. With the advancement of technology, TV brands are also introducing new TV for better quality video mode for the viewers. We used to have a TV box in previous years then we got LCDs, and finally we became familiar with the LED TVs.

The newer technology is useful for better style, design, and quality of the television. The TV must be High Definition, that’s why picture quality is essential for TV brands. There is a huge competition amongst the TV brands, and the list of top LED TV brands in the World are described below.

Vizio is among the well-known brands all across the World with a 3% market share. It was established in 2002 and majorly famous in the USA. Vizio is trying to expand its services not only in the US but all across the globe. 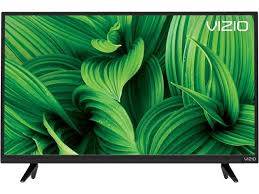 Vizio’s revenues touched $700 Million in the first 4 years, and it had more than $2 Billion of revenue in 2007. Vizio attracted customers by offering valuable discounts without any compromise on the quality of LED TVs.

Sharp is a Japanese electronics company that has been manufacturing electronics and selling all over the World since 1912. Sharp LED TVs are among the list of top LED TV brands and considered the leader for TV sets in Japan. 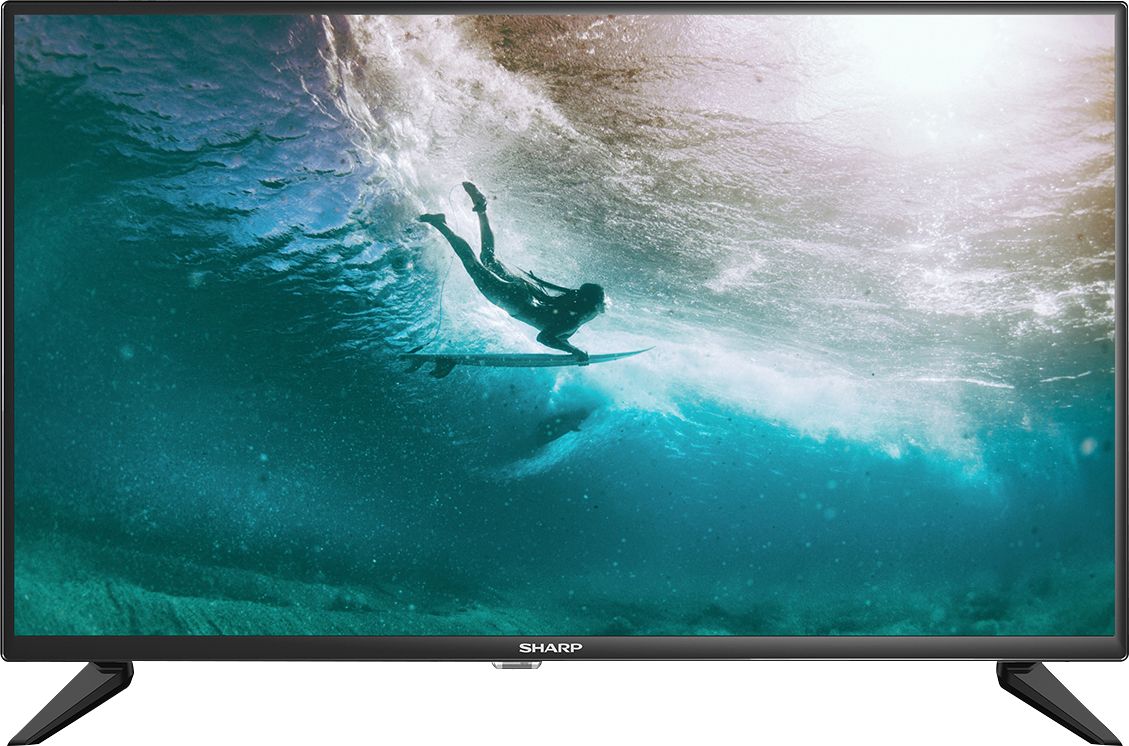 It has more than 50,000 employees, and Sharp LED TVs are famous for their dramatic lighting and colors. It is selling LEDs all across the World with a 3.2% market share having 10 manufacturing units in the World.

Toshiba was founded in 1939 that is having a market share of 3.6% in 2022. Toshiba had to struggle in initial days regarding the products. In the previous years, Toshiba launched new LED TV models that attracted the potential customers in the market. 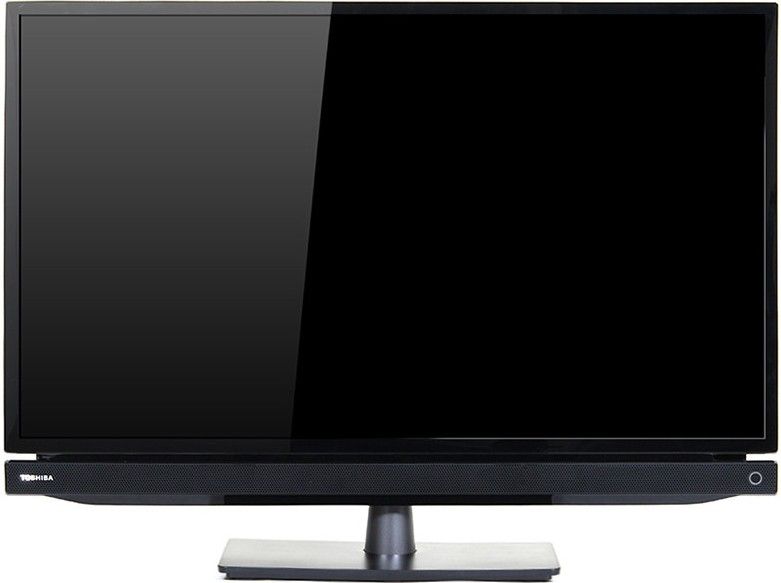 The innovation in new premium LED TVs of Toshiba are the primary reason behind the continuous growth of the company. Toshiba offers a range of models with a long-term warranty.

Panasonic is one of the most well-known brands in the World, with 3.7% market share. It is a Japanese Electronics Company that was established in 1918. Panasonic always looked for innovation and advanced technology to provide high-quality products to customers at cheaper rates. The Smart Viera Series LED TV sets to have the features of Wi-fi and 3D view for the viewers. 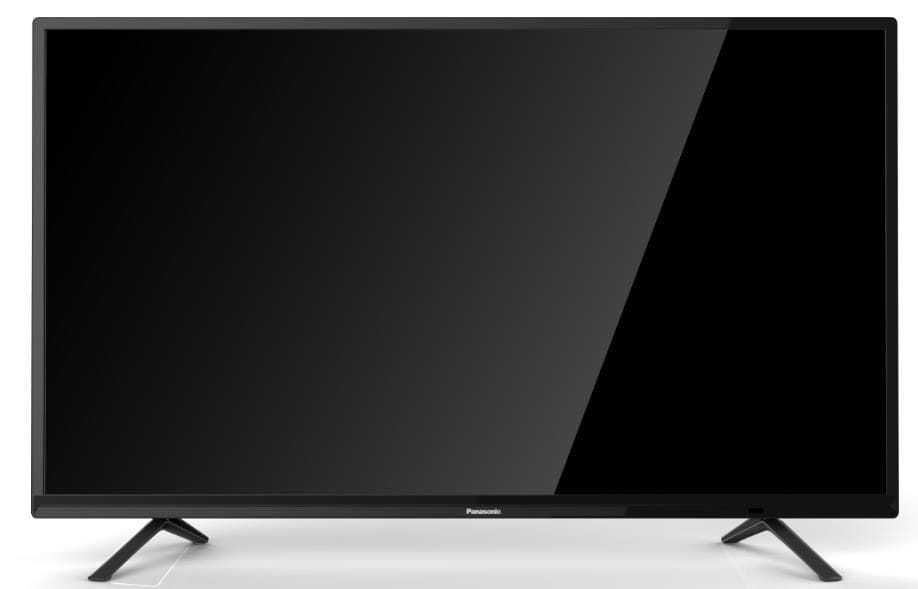 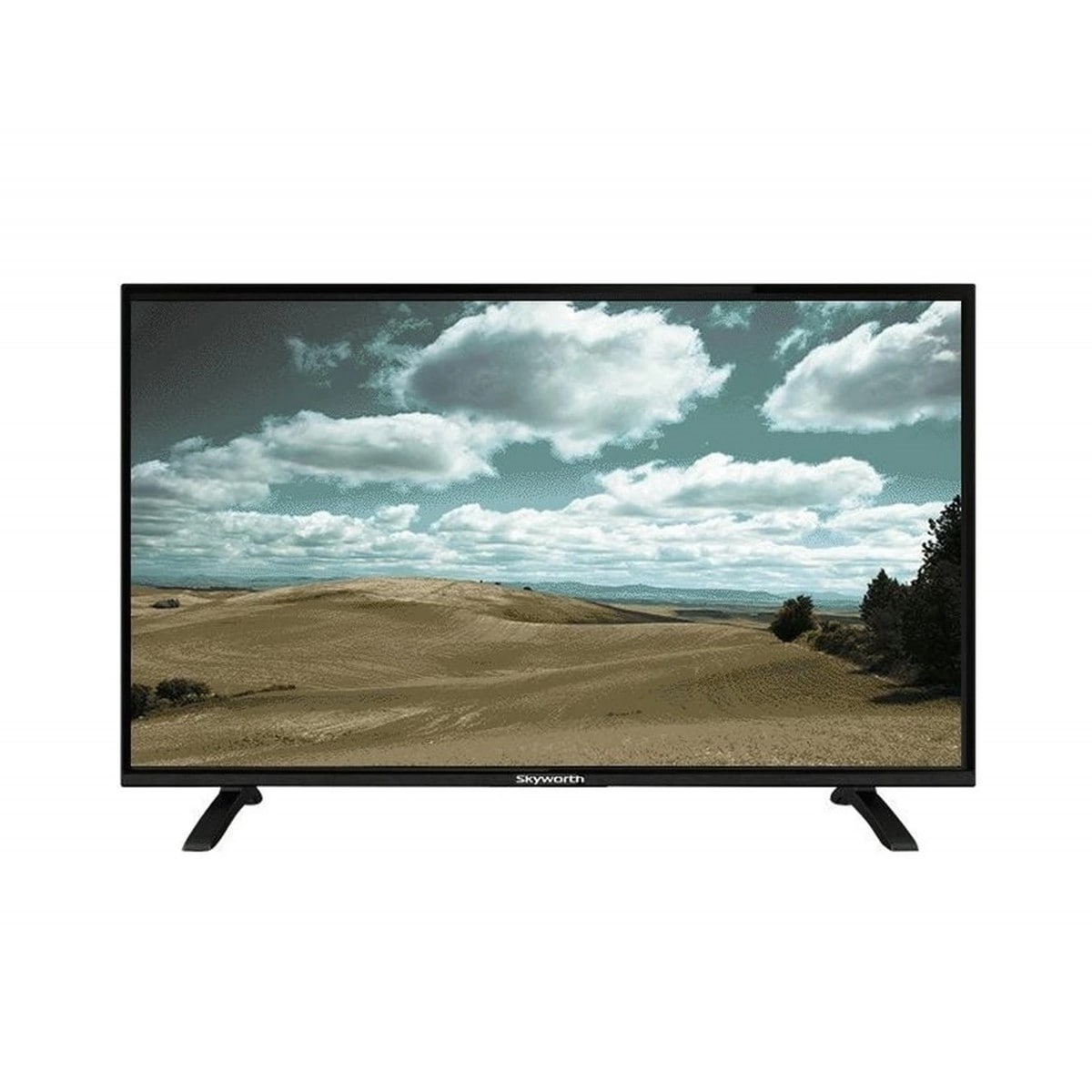 TCL is another Chinese Electronics Company that has a market share of 5.6%. This company is famous for providing affordable, and high quality LED TV. In 2010, TCL was the 3rd biggest TV production company in the World according to market share. TCL is improving its quality and using advanced technology for a better user experience. 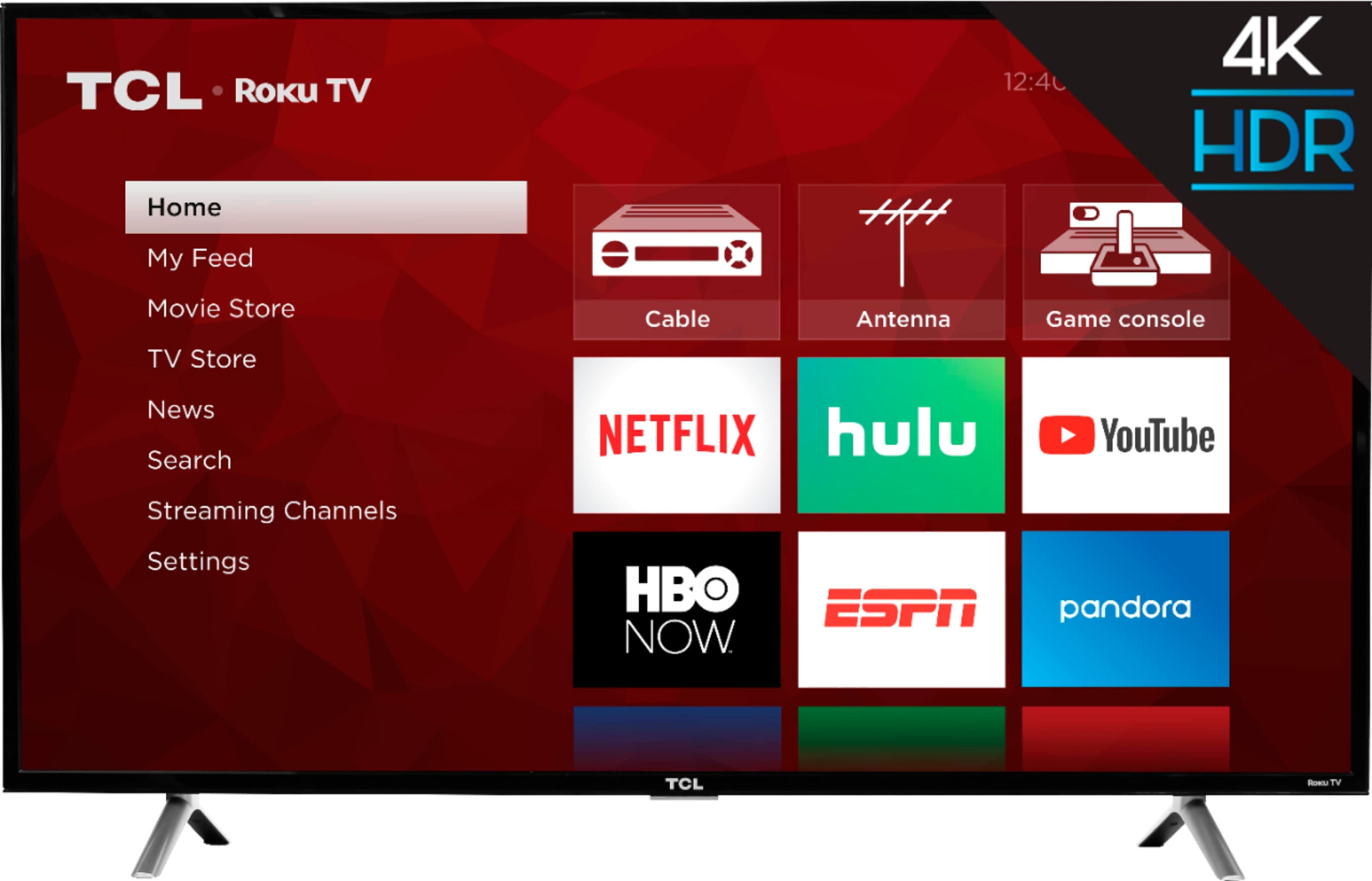 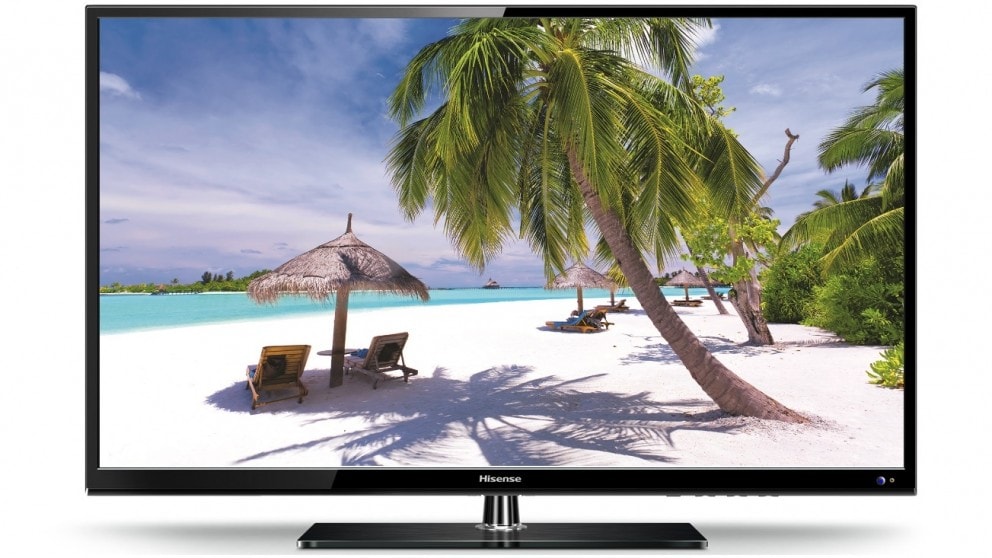 It has 13 manufacturing units in China and a few units in other countries. The company always comes up with advanced technology and the latest designs.

Sony LED TVs are among the optimum LED TVs in the World, and the company grew its market shares to 6.9% all across the World. The company has been working since 1964 and considered as the best Japanese LED TV brand. It is famous for producing exceptional premium LED TVs. 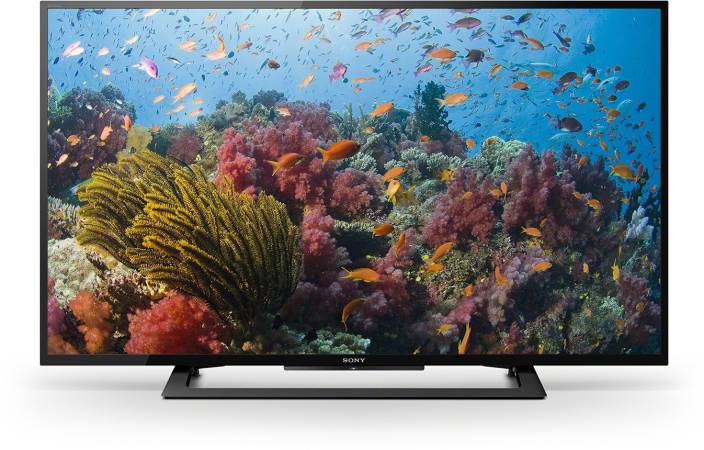 HDTV Sony has been impressive in its 3D view feature. Sony covers every vast range of LED TVs from lower prices to higher rates.

Lucky-Goldstar (LG) is one of the most famous electronics brands all across the World. It is a Korean Electronics brand with a significant market share of 12.6%. LG worked for innovation in its LED TVs for better user response to the product. 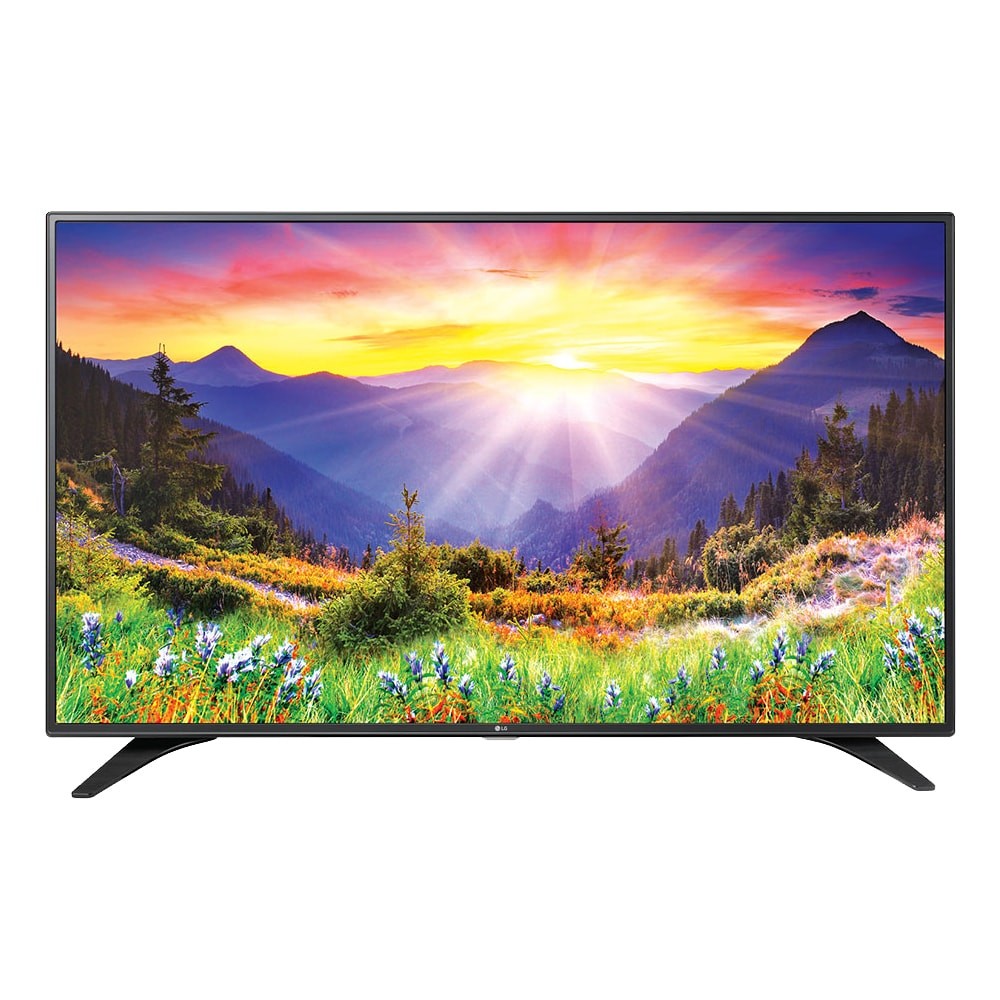 The company offers premium features, i.e. 3D view, Blu-ray recording and many others. The wide range of LED TVs by LG contains high grade LED TVs and kicking out the other competitions in the market.

Samsung is one of the most popular Electronics company brands having a market share of 21%. Samsung came up with Smart LED TVs in 2016 with a series of 44 TV models. 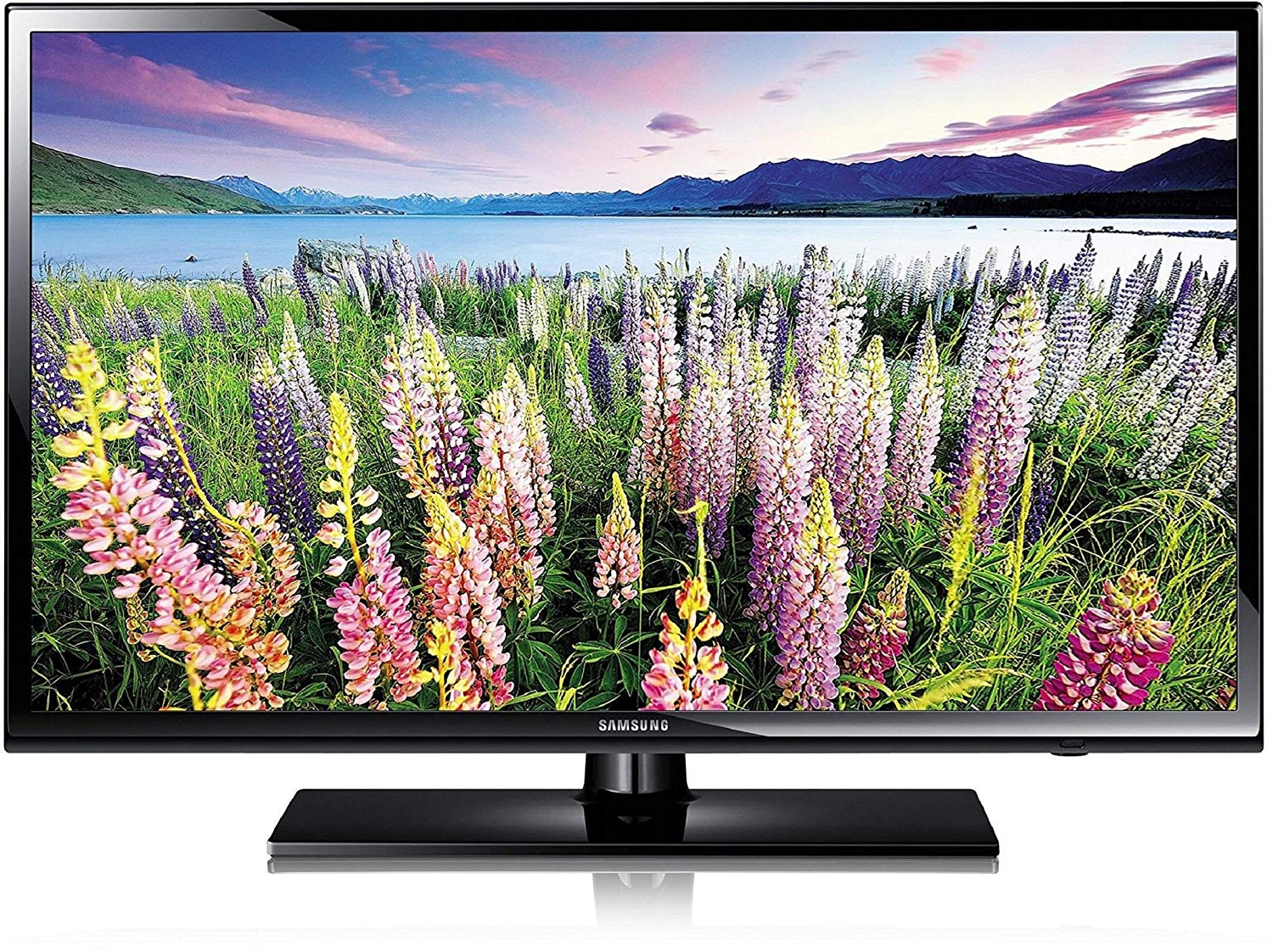 The premium features of Samsung LED TVs are the significant factors behind the success of the company and some of the features are Protection from Light & Humid, 3D view, Built-in Wi-fi, USB Connectivity and many others.
Also, Check-Out: