Before technology dominated the world, and before children stuck their eyes to the tv, the only entertainment that people shared and probably still do, is the habit of reading books. Apart from technological or academic-related books, novels are quite prominent in young adults. Ignoring the steamy romance novels, there are books that actually have been very inspiring that don’t have a negative impact on the youth of the country. Here are some novels which have been noted to be the best. If you haven’t read them yet, then read them now or whenever you can! 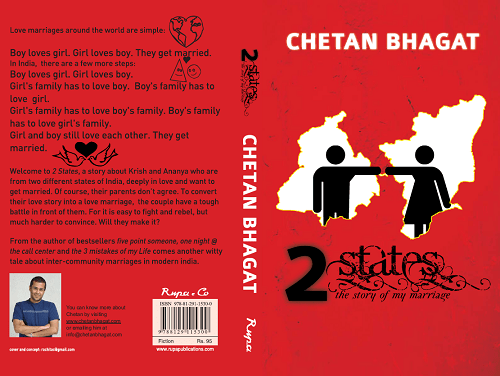 Based on true events, this 2009 romantic novel is the story about a couple coming from two different states in India, who eventually face hardships while convincing their parents to approve their marriage. 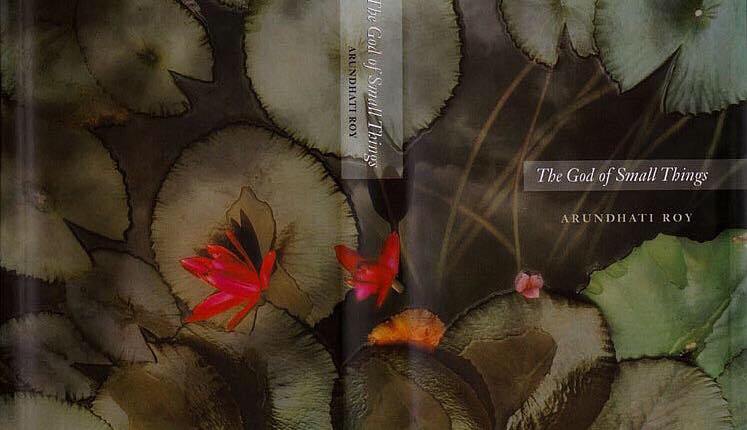 This 1996 Novel, is a story about the experiences of fraternal twins in their childhood, and whose lives are destroyed by the “Laws of Love” that is laid to explain who should be loved and how much. It also explores how very little things affect people’s behavior and lives. In the year 1997, this novel won the Booker Prize. 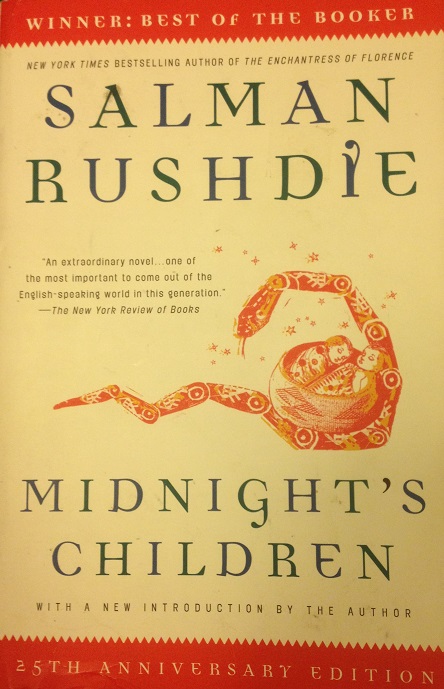 Midnight’s Children is written by British-Indian author Salman Rushdie in the year 1981. It depicts India’s transition from British colonialism to Independence and the Partition of British India. It sets a great example for postcolonial, postmodern, and magical realist literature. Narrated by the chief protagonist, Saleen Sinai, this story is set in the context of actual historical events.

7. “The White Tiger” by Aravind Adiga. 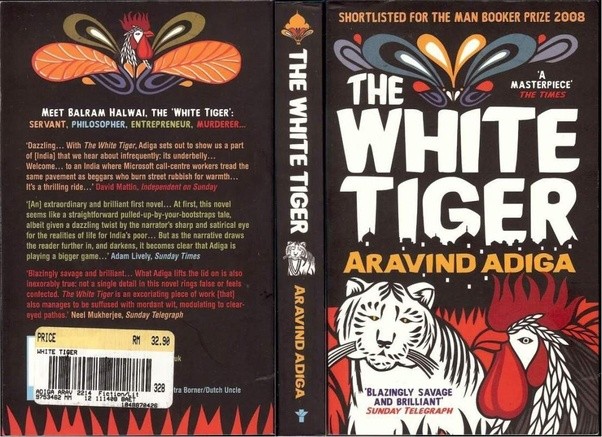 Published in the year 2008, and won the 40th Man Booker Prize the same year. It depicts a darkly humorous perspective of India’s struggle through the class in a globalized world, in the narration of a village boy named, Balram Halwai. The novel explicitly portrays issues of religion, caste, loyalty, corruption, and poverty in India.

6. “The Immortals of Meluha” by Amish Tripathi. 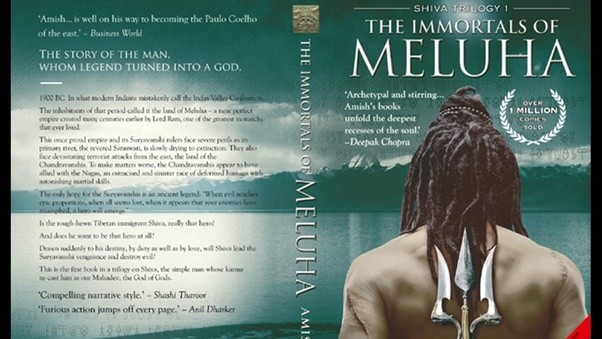 This Myth-Fantasy based novel is the first among the Shiva trilogy series written by Amish Tripathi. The story takes place in a fictional place called ‘Meluha’ and begins with the arrival of Shiva. The Meluhans believe that Shiva is none other than their savior Neelkanth. Shiva eventually decides to help the Meluhans in their war against the Chandravanshi’s who had joined their army with a cursed Naga. The story depicts how Shiva learns about his aspirations and the consequences he faces in the journey of finding himself.

5. “Train to Pakistan” by Khushwant Singh. 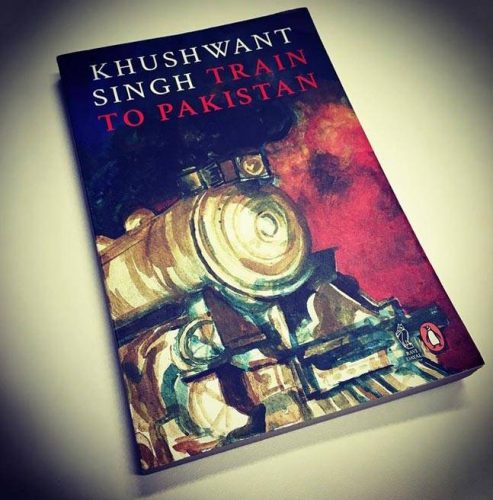 This historical novel was published in the year 1956. It depicts the events of the Partition of India that took place in August 1947, in terms of the human dimension, rather than the political terms or the terms that surround the event. While keeping the reader focused, he brings a sense of reality, horror, and a believable plot woven into the book.

4. “The Shadow Lines” by Amitav Ghosh. 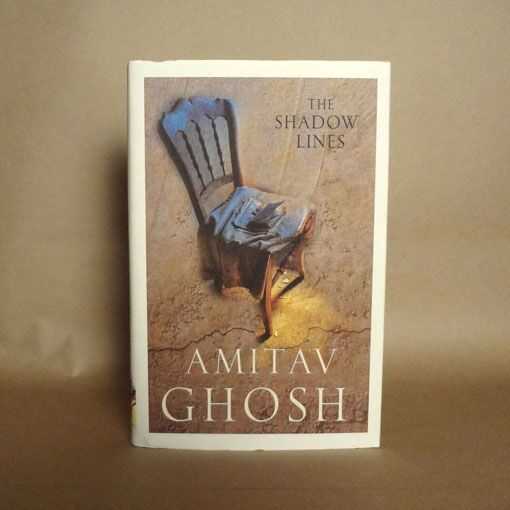 Written in 1988, this novel strolls through the backdrop of historical events like the Swadeshi movement, The Second World War, The Partition of India, and Communal riots of 1963-1964 in Dhaka and Calcutta. This novel merited Amitav Ghosh the 1989 Sahitya Akademi Award for English by Sahitya Akademi, India’s national academy of letters.

3. “A Fine Balance” by Rohinton Mistry. 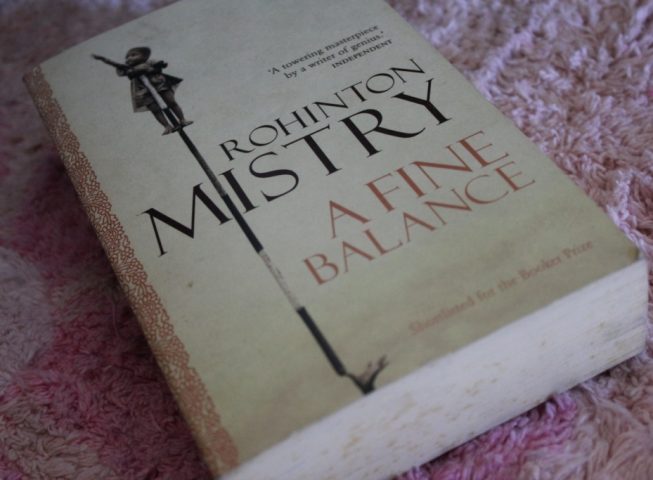 This is the second novel written by the author Rohinton Mistry, which takes place in an unidentified city beginning initially from 1975 and leading to 1984 during the agitation of ‘The Emergency’. The book mainly focuses on four characters from different backgrounds named; Dina Dalal, Ishvar Darji, Ishvar’s nephew Omprakash Darji and a young student Maneck Kohlah who all eventually come together and develop a strong bond.

2. “The Namesake” by Jhumpa Lahari. 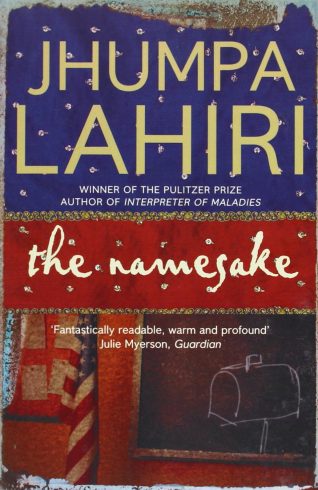 This novel was the first novel written by the Pulitzer award-winning author, Jhumpa Lahari. Written with extreme emotions and describing the consequences of a culture shift, this novel depicts the struggle and hardships when a Bengali couple decides to migrate to the United States and get stuck between two different cultures, languages, ideologies, and mannerisms. 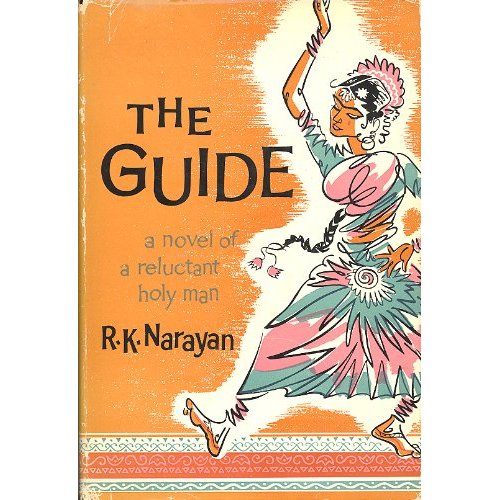 Published in the year 1958, this novel is about a man named Raju, a tour guide who converts into a spiritual guru, leading to being one of the Holiest men in India. The plot is solely situated in a fictional village, created by R.K. Narayan Malgudi. After being published, this novel brought awards like the Sahitya Akademi Award in the year 1960. The abrupt ending of the novel leaves the reader curious to know more, which also gave the book a great name, being one of the finest novels ever written.

One thought on “Top 10 Best Novels in India”