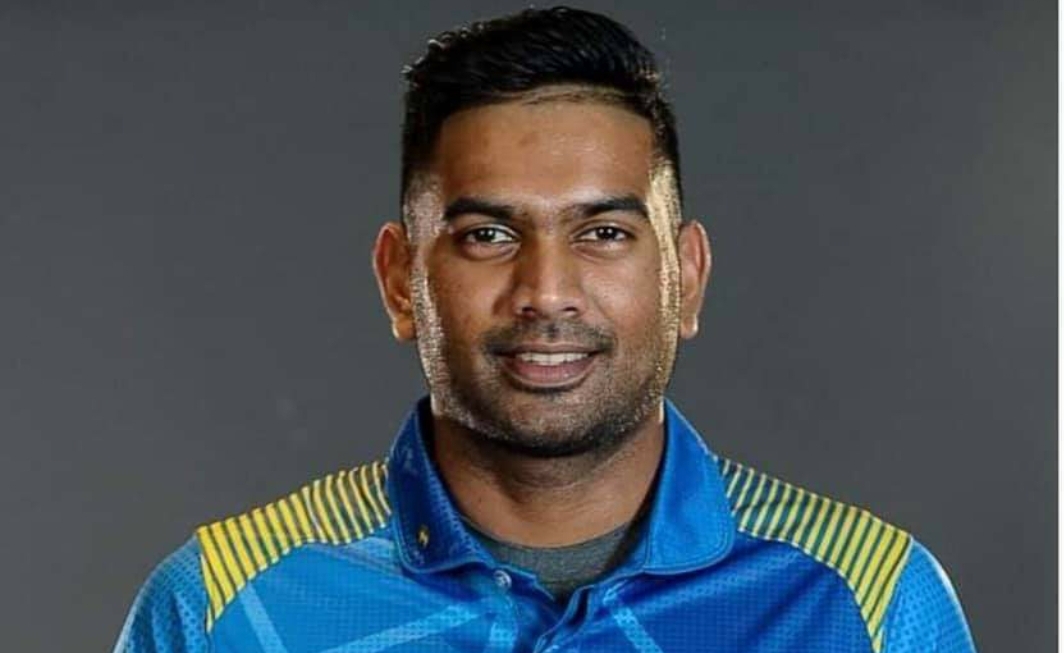 The promising 30-year-old Left-handed middle-order batsman from Srilanka Cricket wants to Retire from his National team as he wrote a letter to Sri Lanka National Cricket Team. Like many other cricketers who are getting retired and making themselves available for Big Money Leagues Bhanuka also making his name on that list.

Bhanuka Rajapaksa has to wait a long period of time to get his maiden National Call despite having top runs scorer in the ICC Under 19 Worldcup 2010, He was scoring consistently in domestic cricket right from his debut in 2009. Though he has good political influence, Close relative to former Sri Lankan President Mahinda Rajapakse he was to wait for almost 10 years to get into the international side. Bhanuka Rajapaksa Journey was not at all a Cakewalk for him, He has a wide range of shorts in his book, and consistency in limited-overs cricket is his key ability.

Bhanuka Rajapaksa International debut was made in a strange situation where senior cricketers refused used to play in Pakistan that’s where he has been called into the team. He made his T20 debut against Pakistan at Gaddafi Stadium, 5th October 2019, he scored 32 from 22 balls with 2 fours and 2 sixes. From then he has been on the Srilankan side all the next games. He made his ODI debut against India at R.Premadasa Stadium on 18th July 2021 he has 24 from 22 balls with 2 fours and 2 sixes. Bhanuka Rajapaksa has a total of 320 runs in his T20 Career with 77 having his highest score. with his scoring ability, he has earned his place in Srilankan playing XI and also a key player for ICC ODI World Cup 2023 playing in Asian Conditions.

Bhanuka Rajapaksa was made for a shorter format of the game and has his interest is in it. That made him move towards Big Leagues around the world and Retire from Srilankan International side.

Back to the Basics: 10 Benefits of Outdoor Play

Top 10 Most Beautiful Women Cricketers of the World of 2022